An essential part of the workflow of so many artists, engineers, producers, and other audio professionals, the VT-2 Dual Channel Vacuum Tube Microphone Preamplifier has long been the go-to weapon of choice as an ultra-high fidelity mic pre during tracking. The newly updated VT-2 now features an integrated, switchable 43 dB pad, enabling it to be patched into the Master Buss during mixdown and mastering to provide D.W. Fearn’s unique sonic signature to the final mix or mastering process. This replaces the need for the LP-1 Line pad, which was a separate box previously available from D.W. Fearn. The new design now makes the VT-2 a veritable triple threat, equally at home in recording, mixing, and mastering. 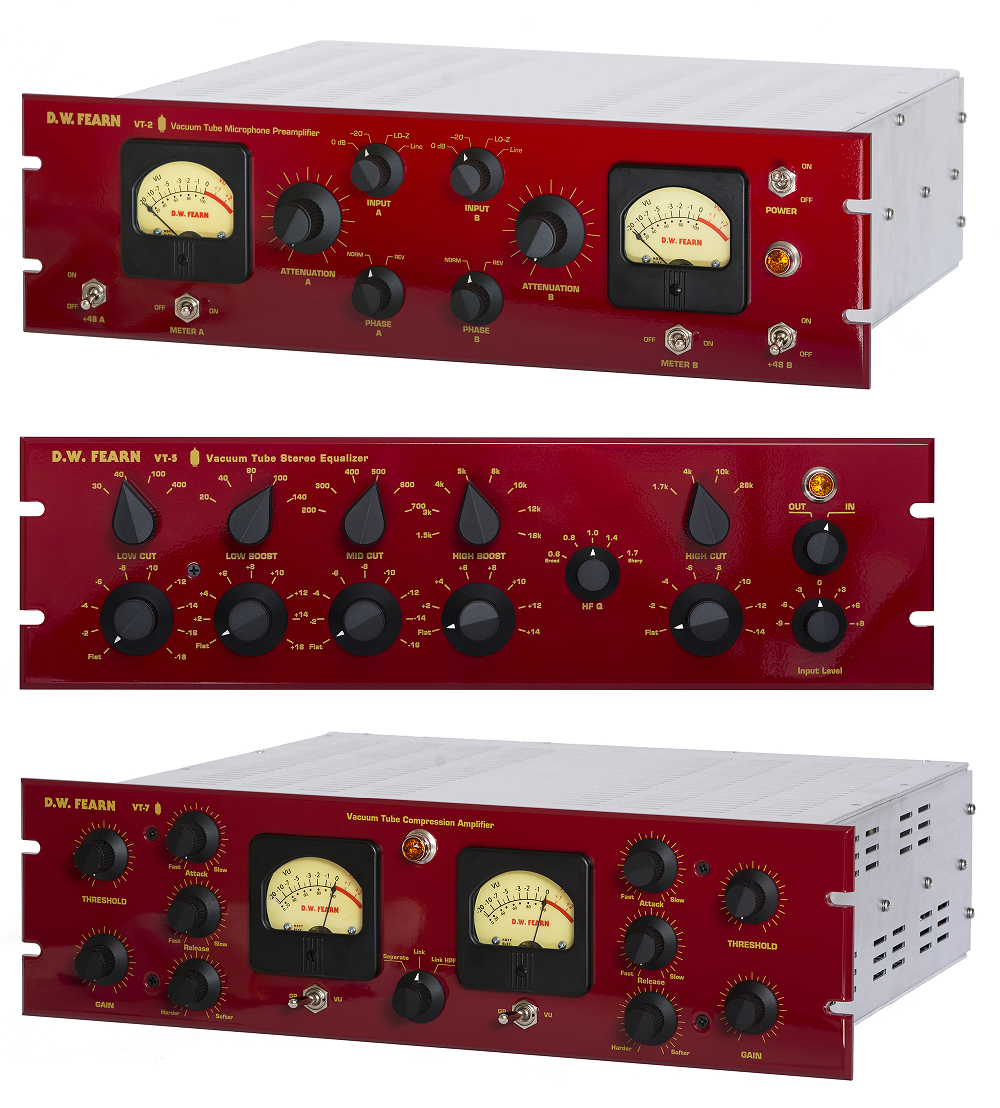 Now, both products have been optimized to eliminate the need for an internal fan. While the fans in D.W. Fearn equipment have always been extraordinarily quiet, research has shown that no fan is even quieter.

“When we first introduced the VT Series, I knew I had created something really special,” remarked Doug Fearn, founder and designer for D.W. Fearn. “I finally had a preamp that satisfied my own sonic requirements and it’s been fulfilling to know that our users agree. These updates are simply another step in ensuring that our offerings deliver the best sound quality, performance and reliability possible.” 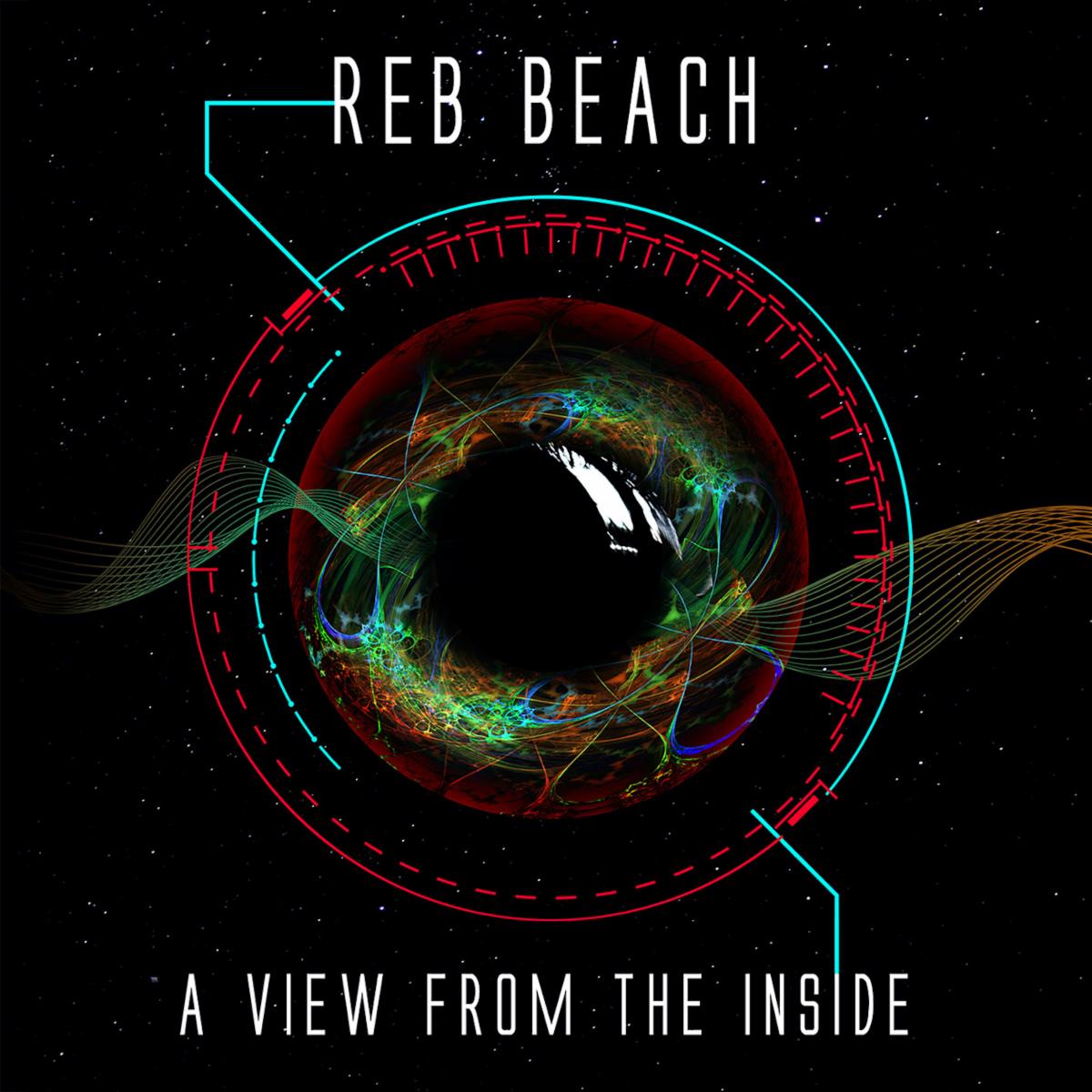 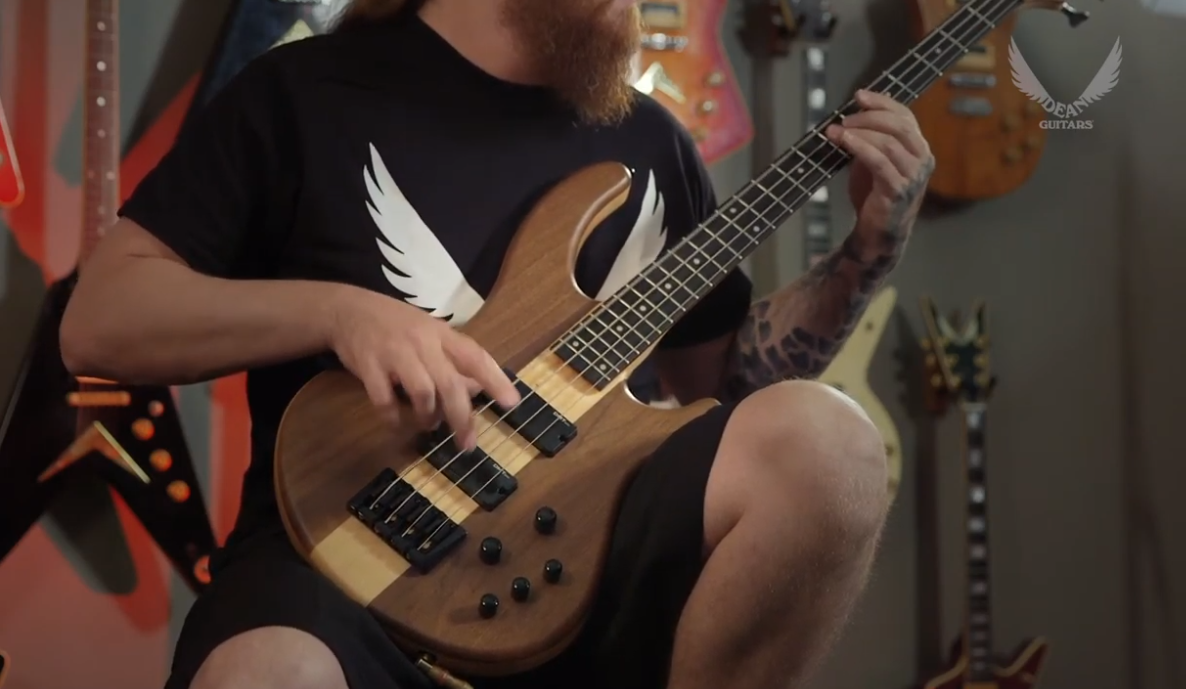