'Genesis In The 1970s ‐ Decades' Available From Sonicbond Publishing

Few, if any bands, have been as prolific or consistently creative as Genesis were in the 1970s, both together and apart. Across that decade, the mothership released eight studio and two live albums, played a thousand concerts and launched the solo careers of four of its members. Through it all, they weathered the departures of Anthony Phillips, Peter Gabriel and Steve Hackett, ending the decade as a self-contained trio of Tony Banks, Phil Collins and Mike Rutherford. A trio that was about to become the biggest band in the world.

For many, though, the ’70s represents their artistic peak as a hothouse for incredible songwriters. It made for a combustible, heady brew when those talents were all harnessed in the service of the band, helping create the progressive rock genre, pioneering the multimedia concert experience, as well as making a rakishly worn daffodil the headgear of choice for the cognoscenti. 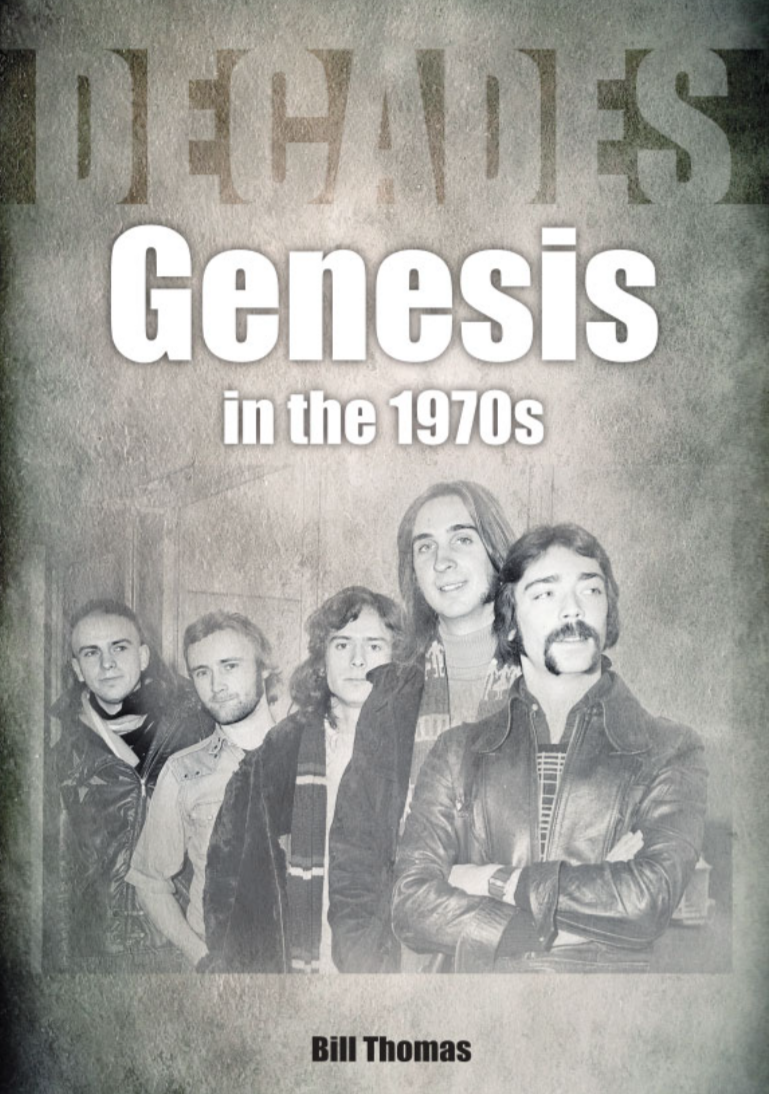 Genesis began the decade by playing before an audience of one and asking if he had "Any requests?" and ended it by headlining the Knebworth Festival in front of 80,000 fans. This book tells the whole story of that tumultuous decade, on record and on stage, together and apart.

Bill Thomas was born in the mid‐1960s, and after leaving the bright lights and romance of management accountancy behind him, he has carried on what he optimistically calls "a career" in both music and football over the course of the last 30 years. Since he couldn’t carry a tune in a bucket and has concrete feet, that career has been limited to nothing more than writing about both disciplines, which is about as close as he is ever going get. His first book for Sonicbond was Kate Bush on track. He lives in Shropshire, UK. 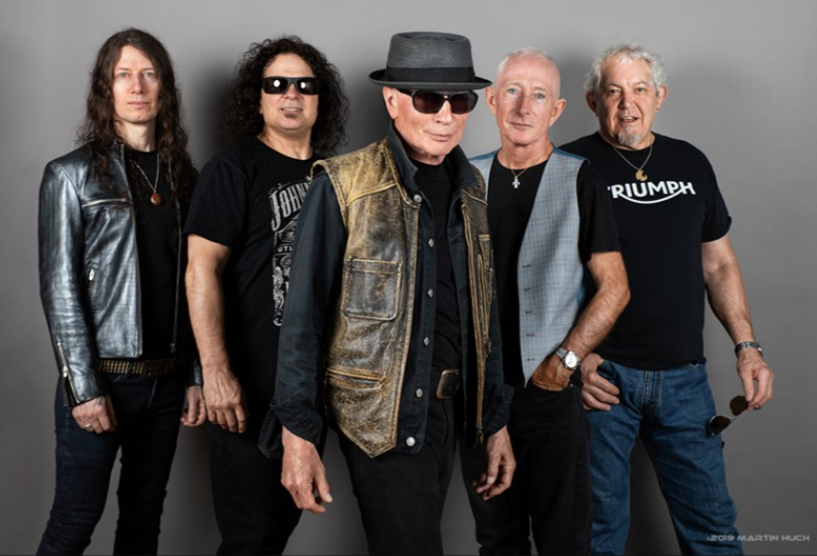 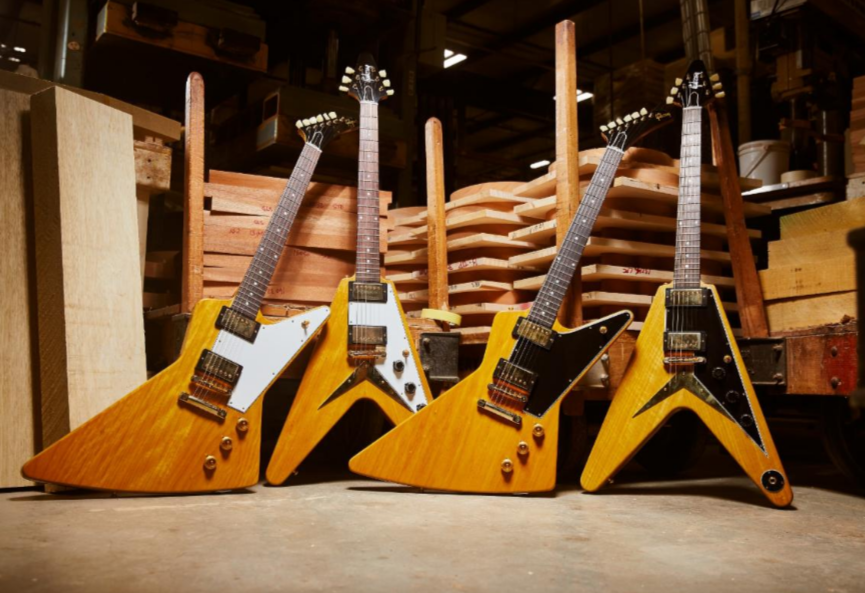