(February 1, 2019 Nashville, TN) Writing a new chapter to the guitar of choice for artists in rock, pop, country, blues, folk, jazz, and beyond, GIBSON ignited its next era at NAMM in Anaheim, CA. The pre-eminent American-made instrument brand revitalized, re-envisioned, and recharged its core mission, paying homage to its storied history as it embraced the next vanguard of musicians independent of generation, gender and genre. NAMM represented a series of achievements for GIBSON including a NAMM Milestone Award for 125 years in business and the new Les Paul Standard 50s guitar went on to win “Best Electric Guitar of NAMM” from the editors of Guitar, Total Guitar and Music Radar magazines.

Attracting widespread critical praise, the GIBSON Experience at NAMM (featured picture above) brought in a stunning array of new and old guitars in a relaxed atmosphere. Players could pick up their guitar of choice in the GIBSON room and plug in, put on headphones and sit down to play on their own terms. 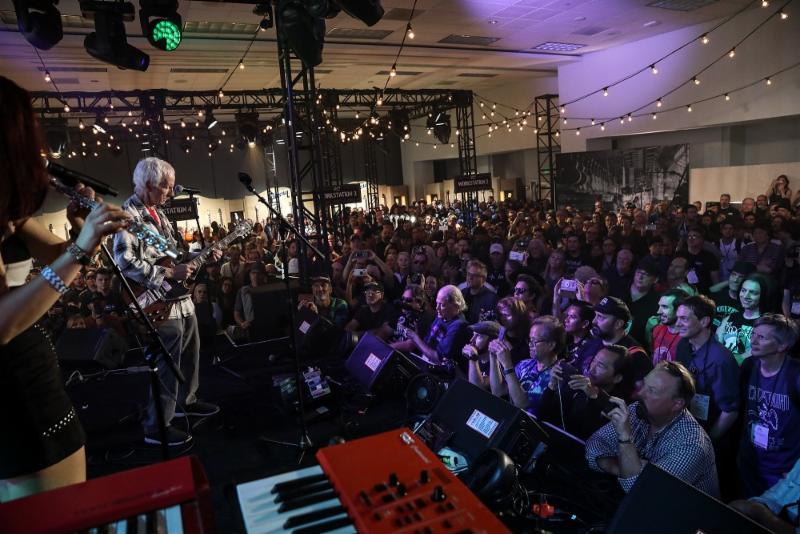 Robby Krieger performs for fans at the GIBSON Experience at NAMM 2019. 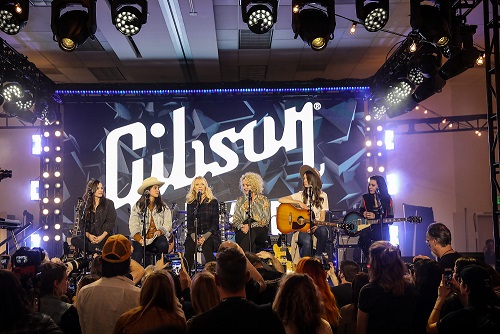 On Wednesday, January 23, GIBSON commenced the week by launching the Chuck Berry Tribute ES-350T which marks the first-ever collaboration with the rock n’ roll pioneer’s family. Chuck Berry’s son Charles Jr. and grandson Charlie took the GIBSON stage alongside Jared James Nichols and introduced the instrument and delivered a powerful performance of “Johnny B. Goode” that thrilled the packed crowd and set the fast-paced tone for the entire festival. Music Radar claimed, “GIBSON has already been making a splash on its return to the NAMM fray, and it did its best to dominate the proceedings at the pre-show event.” Regarding the new model, Guitar wrote, “The collection had gorgeous guitars galore, but one of the standouts had to be Custom Shop Chuck Berry Tribute ES-350T.” 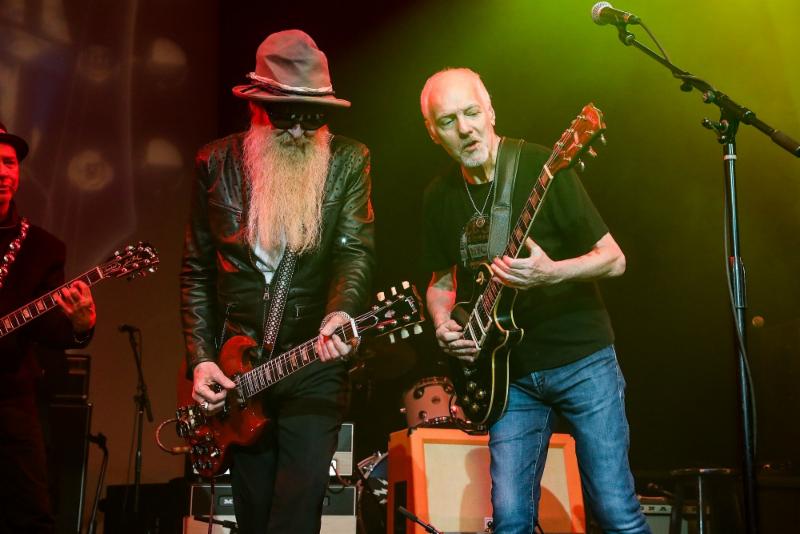 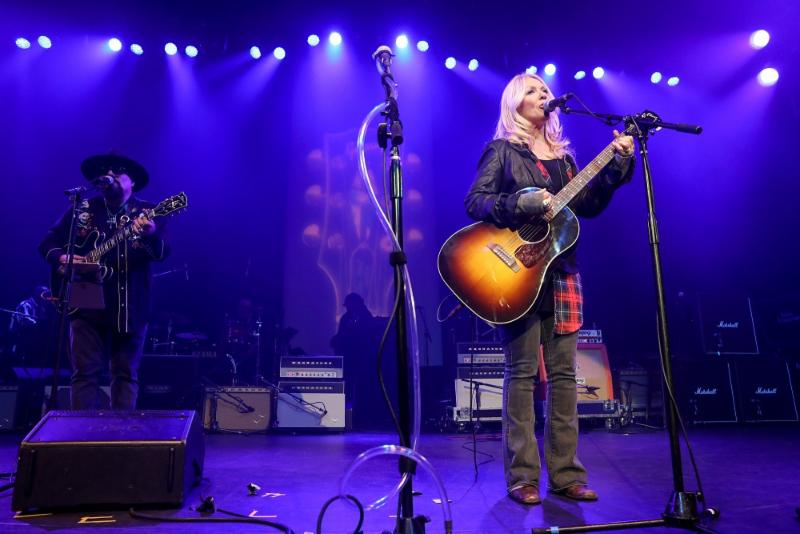 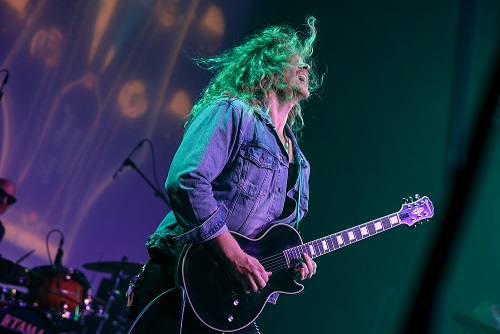 Gibson Brands, the world’s most iconic guitar brand, has shaped the sounds of generations of musicians and music lovers across genres for more than 100 years. Founded in 1894 and headquartered in Nashville, TN, Gibson Brands has a legacy of world-class craftsmanship, legendary music partnerships and progressive product evolution that is unrivaled among musical instrument companies. The Gibson Brands portfolio includes Gibson, the number one guitar brand, as well as many of the most beloved and recognizable music brands, including Epiphone, Kramer, Steinberger and Gibson Pro Audio division brands Cerwin Vega, KRK Systems and Stanton. Gibson Brands is dedicated to quality, innovation and sound excellence so that music lovers for generations to come will continue to experience music shaped by Gibson Brands. Learn more at http://www.gibson.com and follow us on Twitter, Facebook and Instagram. 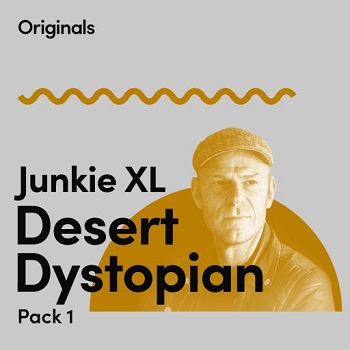 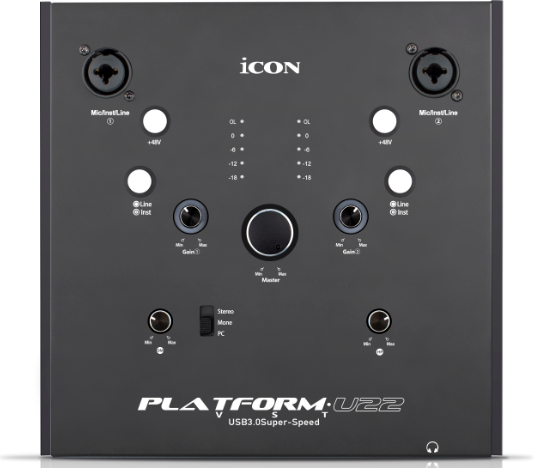