If there's a real, true life “soul mate” for a band, Marillion has certainly found its match in drummer Ian Mosley. A perfect & equal blend of technique, precision, speed, versatility, musicianship, and groove, Mosley provides a perfect complement to the many faces of Marillion’s music that spans the twenty-three years he has been a member of the band.

You want time signatures? Try the lush 7:8 feel within the walls of “Just For The Record” from Clutching At Straws. You want a little Latin Mozambique flavor? Try portions of “Bitter Suite” from Misplaced Childhood. And if you’d like some epic and grandiose feel? Well, go no further than the aptly titled “Beautiful” from Afraid of Sunlight. And the descriptions don't stop there.

Among the various stories, twists, and turns that Marillion has dished out to the listening public over the course of a few decades, Mosley has been there for almost all of it, and has contributed significantly to the character of their definitive sound.

His kind disposition, witty sense of humor, and love for music made it a pleasure to find out what makes Marillion’s time keeper tick (and tock!).

None of us want to make the same album over and over again. 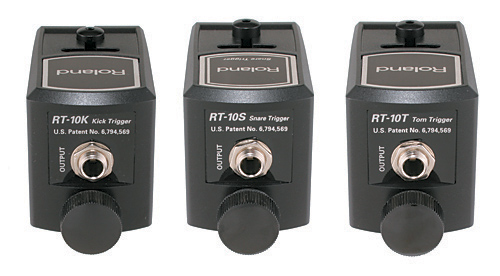 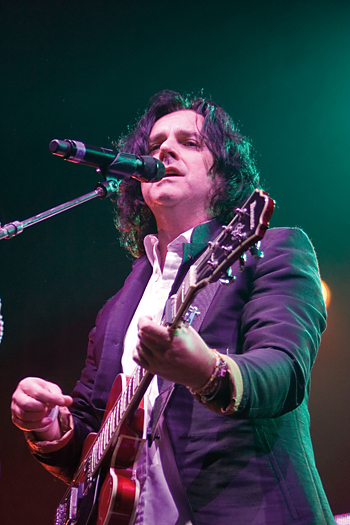