Wednesday March 20th 2019, Los Angeles - Animals As Leaders have announced the full line up for their upcoming '10 Year Anniversary Tour' of the USA. The Contortionist will be main support on all dates and Buke and Gase, Evan Marien & Dana Hawkins and Moon Tooth will join as the opening act, each on select dates (full list of dates and supports below). The 18 date tour will kick off on May 1st in Tickets for the 10 Year Anniversary Tour are on sale now from animalsasleaders.org

For the last decade Animals As Leaders have risen to become celebrated heroes of their respective instruments. Tosin Abasi [guitar], Javier Reyes [guitar], and Matt Garstka [drums] have spent the last decade reimagining and reinventing instrumental prog, experimental metal, modern jazz and alternative creating complex, heavy and emotive musical landscapes to mass acclaim from fans and critics. Along the way, the trio has earned acclaim from the likes of Consequence of Sound, Revolver,Ultimate Guitar, and Rolling Stone. Consistently delivering a captivating show, they have toured alongside Deftones, Between The Buried And Me and Periphery.

Animals As Leaders are also hosting their 'Camping With Animals' Music Masters Camp at Full Moon Resort in Big Indian, New York this July (16th-19th). An all-inclusive summer vacation masterclass program that offers instrument specific intensive masterclasses - Guitar With Tosin Abasi | Drums With Matt Garstka | Guitar & Production With Javier Reyes as well as sessions such as 'How to Use Technology for Self-Improvement, Writing and Recording', exclusive performances from Animals As Leaders, special guests, group writing sessions and open panel discussions. Full information and tickets can be found at campingwithanimals.org 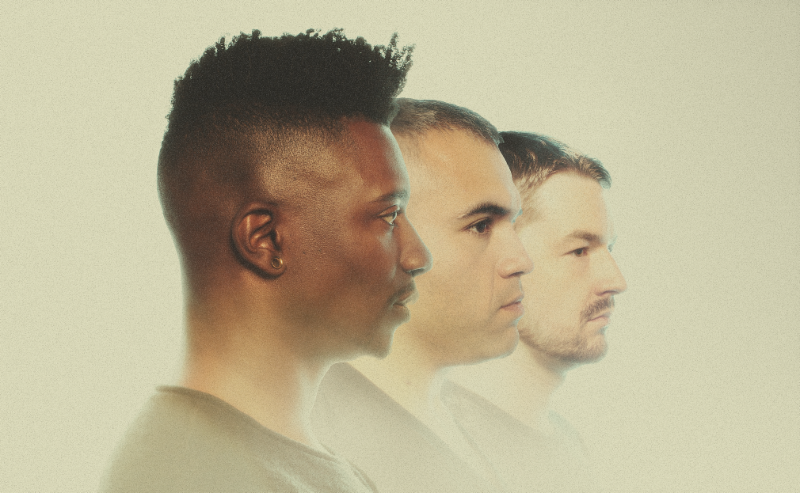 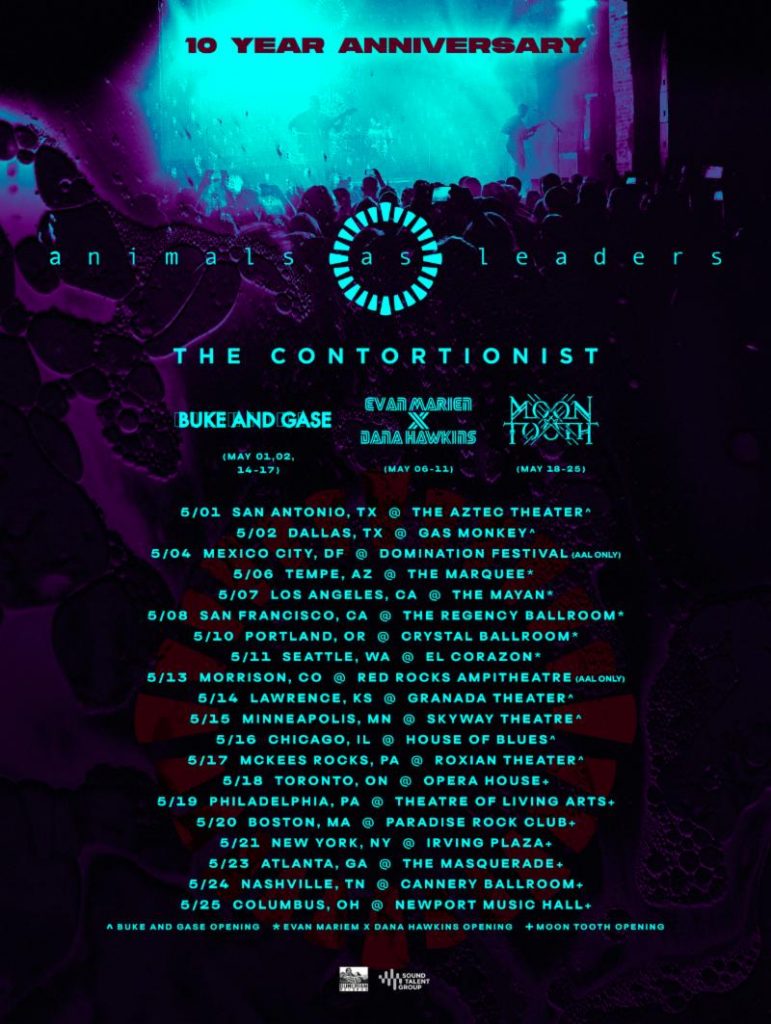 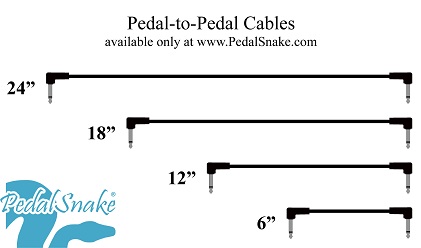 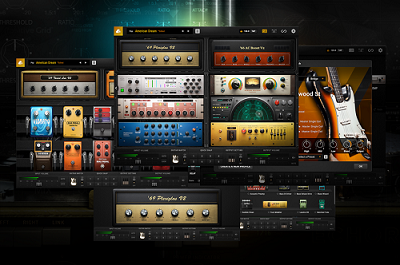