NASHVILLE, TN (January 16, 2020) By leveraging its iconic past and leaning into an innovative future, Gibson has set the stage for the next era of shaping sound for present and future generations. The new Gibson celebrates the iconic models of Gibson’s Golden Era while leaning into the future with instruments that nurture new players across generations, genders and genres of music. Gibson is proud to partner with the legendary guitarist of Black Sabbath, Tony Iommi, to create the Tony Iommi ‘Monkey’ 1964 SG Special Replica, a limited edition of his beloved 1964 Special SG. The Tony Iommi Monkey SG, is available worldwide and on display at the Gibson experience space (3rd Floor, Ballroom A) during Winter NAMM 2020 in Anaheim, CA.

Tony Iommi’s career, like the man himself, is universally loved and revered. And while his innovative tuning and playing styles were a major part of his monstrous tones, a Gibson SG named "Monkey" was at the center of it all.

The Tony Iommi ‘Monkey’ 1964 SG Special Replica is a heavily-modified 1964 SG Special that was used extensively with the original lineup of Black Sabbath and heard on every album and tour of the 1970s. Thanks to the meticulous reverse-engineering and painstaking attention to detail employed by Gibson Custom Shop, 50 exact replicas have been created, 25 right-handed and 25 left-handed like the original, each guitar is signed and numbered by Tony Iommi himself. No detail was overlooked in the construction and aging, telling the complete story of the “Monkey” from the zero fret to the stop tailpiece bushings to the legendary pickups, which were hand-made in the U.K. by the apprentice of the late John Birch.

“Recently I was invited to Nashville by Cesar and JC who I must tell you are so enthusiastic and passionate,” explains Tony Iommi. “I had the opportunity to go to the factories, meet the people that work there, and I saw how dedicated they all are. Gibson guitars have lifted a million times, and with the new team being totally involved, that’s what’s been missing in Gibson for a long time now. There’s no stopping them, which is great for all of us guitar players,” adds Iommi.

“Tony Iommi's iconic riffs, heavy tones and massively-influential albums created the blueprint for Heavy Metal and many other genres to follow,” explains Cesar Gueikian, Chief Merchant Officer of Gibson. “Having the opportunity to work with Tony to recreate his original 1964 SG is the ultimate honor for all of us at Gibson.”

Each Tony Iommi ‘Monkey’ 1964 SG Special Replica will include an exclusive replica of Tony's silver cross necklace with a coffin case, a replica of Tony's leather touring guitar strap and a 1960s replica case. 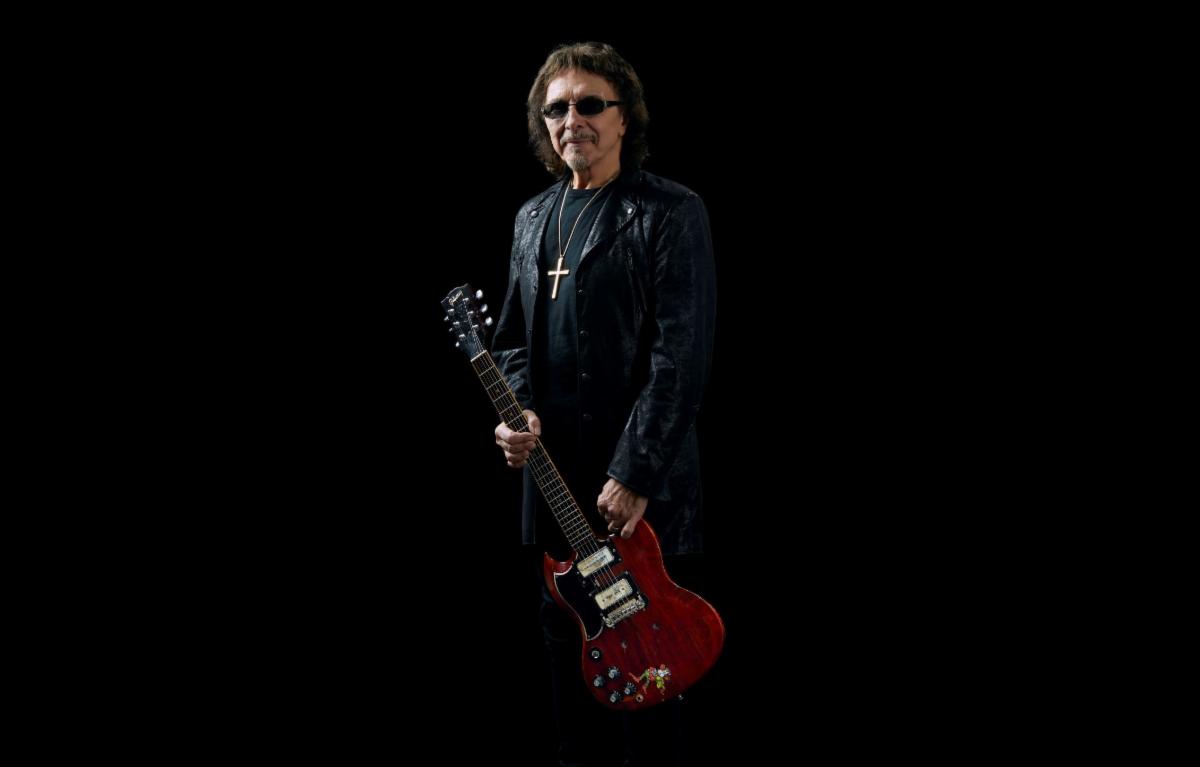 Tony Iommi with his SG Monkey.

IOMMI.COM | FACEBOOK | TWITTER | INSTAGRAM
For all things Gibson, visit:
GIBSON.COM | TWITTER | INSTAGRAM | FACEBOOK | GIBSON TV
About Gibson:
Gibson Brands, the world’s most iconic guitar brand, has shaped the sounds of generations of musicians and music lovers across genres for more than 100 years. Founded in 1894 and headquartered in Nashville, TN, Gibson Brands has a legacy of world-class craftsmanship, legendary music partnerships and progressive product evolution that is unrivaled among musical instrument companies. The Gibson Brandsportfolio includes Gibson, the number one guitar brand, as well as many of the most beloved and recognizable music brands, including Epiphone, Kramer, Steinberger and the Gibson Pro Audio division KRK Systems. Gibson is dedicated to quality, innovation and sound excellence so that music lovers for generations to come will continue to experience music shaped by Gibson Brands. Learn more athttp://www.gibson.com and follow us on Twitter, Facebook, and Instagram.
TagsBlack SabbathgibsonGibson SGguitarguitarsNAMMNAMM 2020Signature ModelTony Iommi 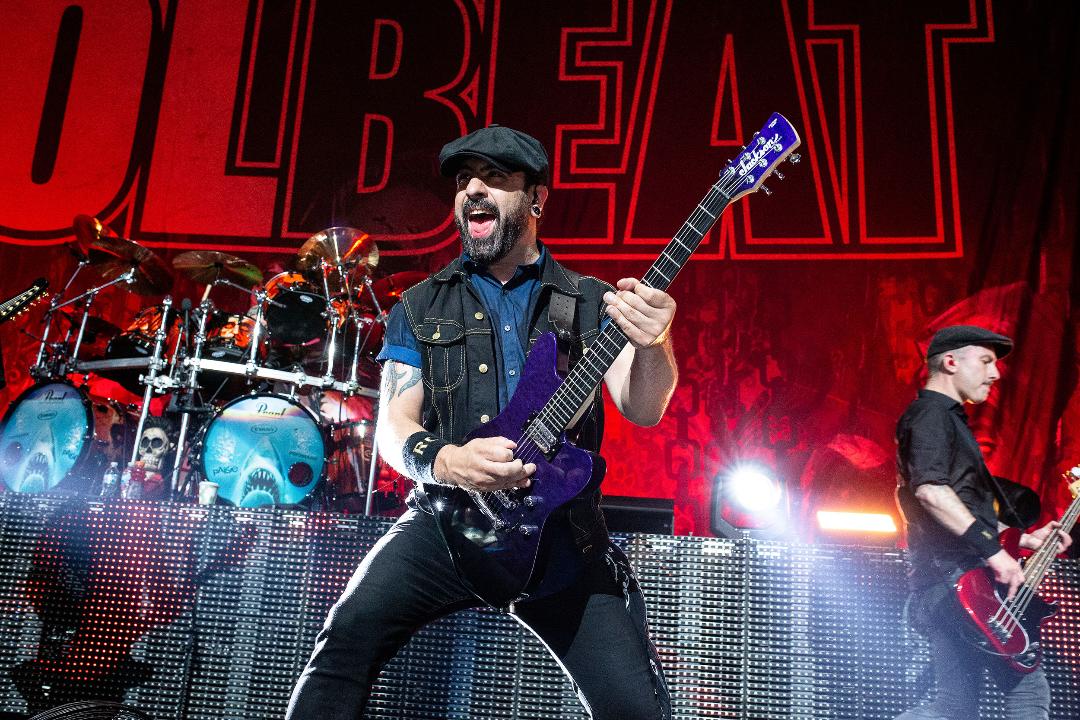 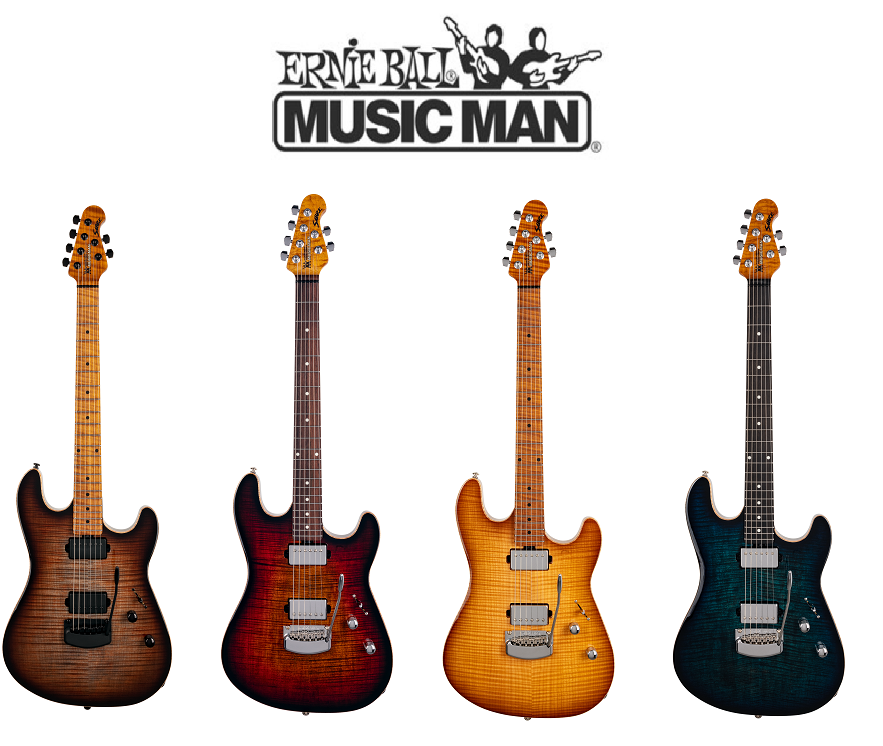