Sugar Bytes’ Effectrix is certainly one of the unique plug-in effects on the market today. Is it a reverb? A Filter? A glitch effect? Well, to be honest, it's a little bit of everything, all at the same time, and that's what makes this plug-in so special. From its colorful user interface to its crazy and sometimes overbearing sound, Effectrix opens new doors and explores territory where few plug-ins dare to go.

Not for the faint of heart, Effectrix is a plug-in that should certainly be purchased for your studio, but not until after you've already covered the basics with compressors, EQs, reverbs, and delays. After your staples are covered and you're ready to move into a new world of sound design, this should definitely be one of your first stops. Effectrix is easy to use, doesn't use up too much processor power, and sounds fantastic.

If you're looking for something to add some spice to your tracks, or if you're an electronic music producer and want to get the crazy, glitchy sound that you hear on the dance floor, then you need to pick up Effectrix today.

At the heart of Effectrix is the Effects Sequencer, where fourteen effects and a gridded step sequencer live. Each of the effects contains its own set of parameters and has its own modulator track for adding mutations to one of the parameters. The parameter knobs can also be controlled by MIDI CC data, adding easy, physical modulation possibilities from a control surface or external host sequencer.

The step sequencer is a rainbow-colored grid that stretches to the right from each effect. It works much like a drum machine sequencer (like in Logic's Ultrabeat). The timeline runs horizontally while the effects are displayed vertically. The boxes for each step determine if the associated effect will be active or not. If a box is colored in, that means the effect is On. A string of boxes indicates that an effect is on for a sustained period of time, which allows things to spread out over time, such as reverb or a reverse effect. If only one box is selected, the reverb will start and stop abruptly, but if you want the reverb to hold out over time, then select several grid boxes in a row.

As you can see, there are a good amount of effects, ranging from the mundane to the fantastical. As we cover in the Usability section, we have our favorites and our not-so-favorites, but all the effects are solid. Of course, you wouldn't buy Effectrix to replace your premium convolution reverb – that's not the point of this software. But everything in here is usable and fits the M.O. nicely, which is to have a wide variety of effects that will make for an interesting concoction when combined.

The effects run in series, from top to bottom, meaning that the effects on top will cascade into the effects that follow them. It would be cool to be able to assign the order of the effects, but this is not really a show stopper given our enjoyment of the results.

The grid moves in time to your host sequencer's time clock. The tempo within Effectrix is set by the buttons above the effect names. The smaller the increment, the faster it will loop through the grid. It's really interesting to try out different tempos on the same grid because certain tempos definitely affect the sound in more or less pleasing ways. For example, if you have a one-bar loop and you want a certain effect to hit only once every two bars, just slow the tempo down accordingly. Because it's all in real-time, you can try out different effect styles and hear the changes immediately. The tempo also includes Triplet settings, for those times when you're in 6|8 or 9|8. It's not major, but certainly a very nice touch!

Each effect has its own presets that can inspire and present ideas of what to try. So, if you turn on the Reverb, you can then flip through several settings for the reverb to try out different sounds. They are all still reverb, but each one gives the loop a slightly different feel. There are arrows that allow you to easily scroll through the different presets as the loop plays.

Once you've got a loop sounding how you like, you can save it as a global preset for future recall. Effectrix ships with a number of good preset to get you going. These were an immense help when we were first getting started, and we recommend you dive into these early on.

Another source of inspiration is the Chaos button, which just randomly populates the grid with effect On/Off commands. 75% of the time, hitting this button will yield horrible results, but it works fast enough that you can hit it quickly, thus going through a huge amount of sounds in no time at all. Once you've heard something you like, just start tweaking from there. But be sure you're not hitting the button so fast that you fly past something cool because once you've hit the Chaos button again, whatever was there immediately disappears! This will definitely lead to much head smacking and cries of anguish!

If things get really hairy while you're using the Chaos button, or if you just add too much and want to get back to the beginning, there is an Initialize button that zeroes everything out and lets you start fresh.

Last but not least, if you want just a touch of Effectrix, but don't want it taking over your sound, adjust the master mix and master level knobs, which affect the overall sound of the effect.

Effectrix is available in all of the popular plug-in formats. We tested the Audio Units and RTAS versions in Ableton Live, Apple Logic, and Avid Pro Tools 9. Overall, Effectrix is very easy to use, and we were up and running immediately. Just point and click. It's like painting with audio effects. Things like the Chaos button and instant recall of presets really helped to give us various sources of inspiration.

We really liked using the Pattern keys section. These keys allow real-time switching of up to twelve patterns from a MIDI controller. We found them extremely useful to help build up different patterns of effects by storing something that sounded cool and moving on. Then, we could just cycle through the patterns while our beats played and found a couple that works well together. The Pattern keys are saved with each Preset, so you can bring up a group of patterns associated with a track for live playback and tweakability.

The knobs were easy to set up for MIDI control. Just right-click on one and select “Learn,” then twist the knob you want to control it with. If you don't like the knob assignment, right-click and select “Clear.”

Copy and Paste buttons next to the pattern keys mean that you can easily bring patterns from one preset to another. This is great if you have a pattern set up for one song, and you think it would sound good in a group of patterns for another song. Just copy from the one and paste into the other!

Effectrix is certainly not for everyone, but if you're an electronic music producer, or if you're looking for something crazy to throw into the mix, definitely give it a try. The sound of the plug-in is weird and funky. It falls squarely into the category of “glitch,” which means that it's great for chopping up and mangling sounds. At times it can get a bit complex, but if things get out of hand, just hit the INIT button and start over.

Below are some descriptions of our favorite effects from within Effectrix:

We found that Effectrix is best when used in small doses. Some really cool rhythms and sounds can be arrived at if used sparingly, but we found that it’s easy to get carried away and load too many effects onto the grid.

This is one of the unique audio plug-ins on the market today, but as with any cool effect, it can be tempting to overuse this to the point of boring. Don't do it.

The manual is a computer-based HTML manual that opens up in your browser. It's pretty bare bones but covers all the bases. We far prefer PDF manuals because they are easier to load into our iPads and take around with us. Of course, you can turn the HTML manual into a PDF on your own, but this kind of a hack isn't the easiest to navigate.

Sugar Bytes Effectix sells for $129 on their website, which is very reasonable for the powerful effects that you get.

Effectrix is a plug-in almost in a class of its own. We say almost because, although it is certainly unlike any other plug-in effect on the market, it has its foundation firmly based in “glitch” audio-mangling effects, such as Beat Repeat (which comes native with Ableton Live). With its unique and inviting display user interface, you will probably be up and running within minutes of installing it. A whole new universe of the sound design was opened up to us the first time we put it into action, and we think the same will happen for you. Definitely, check it out. 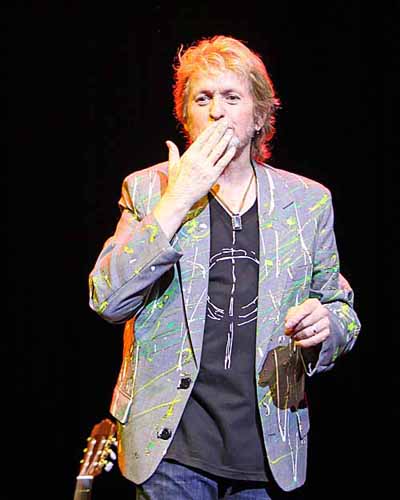 Jon Anderson: Interview We Must 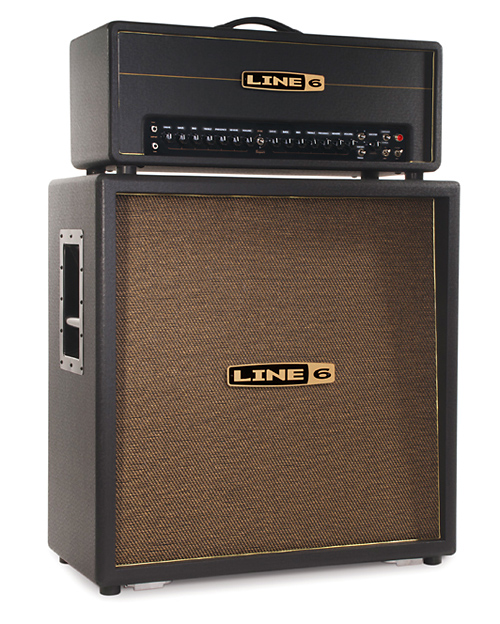