It seems that Warm Audio has left the skepticism of many vintage gear loyalists in the rear-view mirror with a stunning, four-channel re-creation/rethinking of the classic API 3124. We were wary of the claims that Warm Audio had once again nailed it like they did with the WA-2A Optical compressor (reviewed here). However, considering the prospect of getting four channels of API-like goodness for half the price of the original can make one lean towards confirmation bias. Admittedly, we were guilty on all counts, really wanting this to be true. Much to our delight, it is!

Warm Audio’s ability to do what they do consistently is no accident—they have a system and approach that really works. The results are obvious with the WA-412, as this review will reveal.

As stated earlier, the Warm Audio system and approach is to recreate and often improve classic gear. They do this by making no compromise with component selection while re-thinking or tweaking design features. This attention to detail, coupled with low-cost mass production, makes the gear they offer affordable to any studio. Which is a great thing, because the WA-412 is yet another piece of Warm Audio gear you’re going to want to use.

The Warm Audio WA-412 is a four-channel mic preamp with DI (Direct Input) that has a striking classic look and is housed in a standard 1U, 19” rackmount chassis. Like the original API 312; the WA-412 uses discrete op amps inspired by the vintage API 2520. Specifically, the WA-412 contains the Warm X520 recreation of the API 2520. Additionally, savvy engineers can replace the X520 with any fully discrete, socketed, 6-pin, op amp of your choice—including an API original if you can get your hands on it. In addition, Altran transformers are used to ensure the cleanest, punchiest sound possible. This accommodation was achieved by Warm Audio re-thinking the transformer design. In particular, they kept the turns ratios (the relationship between the primary and secondary coil) associated with a more modern mic pre-amp, but retained the winding technique of vintage pre-amps. This approach resulted in 30% more output windings, and sonically, this delivers more low end (which we will cover in detail in the Sound section).

The Warm Audio WA-412 has two operational modes (Tone and Clean) selectable via a button on the front panel. In a nutshell, the Tone button changes the input impedance from 600 ohms to 150 ohms. This creates more coloration from the input transformer and op amp. Moreover, when engaged, the tone switch affects all channels and modes including Hi-Z.

Levels can be monitored quite easily via the LED meter display. Other features include polarity switching, a 20dB pad, Hi-Z (for instruments), 48-volt phantom power, and detented input and output knobs (YEAH!!!). Each of the four channels have identical features.

The back panel of the WA-412 houses a standard IEC power connector and voltage selector (115vAC/230vAC). In addition, four XLR inputs and outputs as well as four TRS outputs are provided. Lastly, a nice touch sure to warm the hearts (pardon the pun) of analog fanatics is the legacy Earth grounding lug. With vintage gear, not all power sources were grounded. In tribute, Warm decided to tip the hat to the past and (just in case) included the lug for two-pronged, unbalanced wiring.

In summary, the WA-412 is a full featured, four-channel mic pre that emulates classic API preamps of the 1970s while making subtle improvements in the design to maximize usability. Which leads us to…

The Warm Audio WA-412 is a serious piece of hardware that looks industrial and striking, yet is simple to operate. As usual with Warm gear, we were not disappointed to find that this unit exceeded our expectations when put to use.
Specifically, the smart design and straightforward operation of the WA-412 made it a go-to unit that achieved swift and splendid results. We tested this unit on drums, vocals, bass, acoustic guitar, electric guitar, and keys. No matter the task, the WA-412 was simple to understand and easily achieved great results.

Furthermore, the front panel knobs and metering made it easy to figure out how to get good results with minimal trial and error. Recording and mix engineers should find this preamp ridiculously simple to start using.

One of the design modifications that really helped with usability was the placement of the knobs on the front of the unit. Specifically, the Output control was placed last in the sequence reflecting the signal chain of the unit. This may seem like no big deal, but small adjustments like this show that Warm considered even the smallest details when trying to improve the functionality of the device. This seemingly minor design feature helps solve the problem of capturing the tone of a slightly overdriven pre-amp while delivering a properly attenuated signal to your A/D converters. The attenuation stage here is post output transformer and post metering. By contrast, the API 3124 has the Output level knob located above the Gain knob, which can be confusing when trying to understand the signal flow—especially for those who don’t like to read manuals.

In summary, the WA-412 is even easier to use than its vintage predecessor.

What does The Warm Audio WA-412 sound like? Well, it sounds like an API preamp: thick, punchy mid-range, tight and beefy lows, and a smooth top. As discussed earlier, this extended low end is attributed to the updated turn ratio of the coils while maintaining the vintage wrapping technique. In addition, all that luscious tone can be adjusted for a clean, neutral sound ,with plenty of shades in between as well.
We still find it hard to believe Warm can make any money at this because the gear they design sounds so good yet is so affordable. Moreover, the components are top notch! In fact, Warm Audio makes it clear by boasting of their collaboration with Altran when designing the transformers for WA412. Bottom line is; corners were not cut with the components, and the sounds is a testament to that.

Much like the API, the WA-412 soaks audio with a rich character that has been sought after since the late 1960s. We decided to post full drum kit audio samples and an acoustic vocal cover of Maroon 5’s, “ Never Gonna’ Leave This Bed,” tracked using a Taylor 810 acoustic guitar through a Blue Kiwi microphone.

First up on drums, our featured artists is Russell Gargula (a Phoenix, AZ session player). We used the WA412 on the kick, snare top, and room mics to present an idea of the sound of the WA412 on close and room mics working together.  After only minutes on the WA-412, Russ and everyone else was blown away by the character, depth and punch of the WA-412. It made the kick punch through, the snare snap, and the room sounded huge!

We loved the warmth and thickness of the tone overall, and what’s also interesting is that there is still a lot of sheen without harshness. Like the API, the WA412 sounds killer on drums.

Next up, we played a Taylor 810 through the WA-412 and sang into a Blue Kiwi. To be honest we cheated a little by going out of the WA-412 into the Warm WA-2A compressor to even out the vocals, but we barely attenuated the signal.

We were pleased with the depth and richness while still having air on the top. Also, we really pushed the WA-412 and got a lot of saturation. In fact, we overdid it a bit on purpose, and you can hear some very subtle yet pleasing distortion. Still, the vocals sounded crisp and smooth, with a lot of body, as did the Taylor acoustic.

The WA-412 sounds gorgeous regardless of style or instrument. It really delivers a sonic footprint akin to the classic API that inspired it.

Warm Audio’s website has all the expected resources such as specifications and access to the very thorough and easy-to-read user’s manual. Additionally, there are some video reviews and supplemental documentation on the website. Support from Warm Audio was friendly and, um… warm, and they were quick to respond. It’s obvious they are excited to support their customers.

The Warm Audio WA-412 sells for $1,199. This is a very good price to add four channels of classic API tone to your studio. 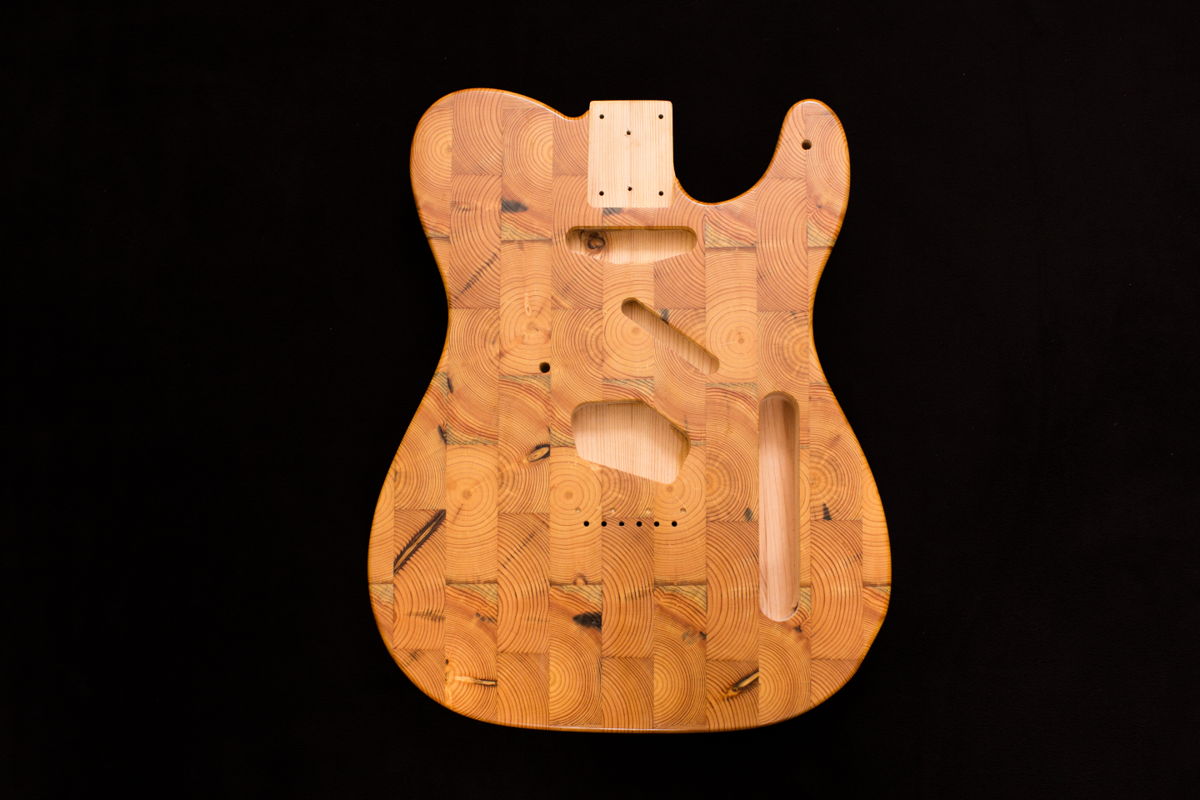