Detroit, February 5, 2018 — Wallace Detroit Guitars, maker of guitars created from the wood of former Detroit landmarks, has announced that its guitar bodies are now available for individual sale — allowing players to create their own custom guitars that feature an authentic, hand-made touch of Detroit history. The guitar bodies are available for viewing and purchasing in the Wallace Detroit Guitars online shop.

“We have been getting requests for our guitar bodies for quite a while, so we are excited that we can now offer these quality pieces to our customers,” said Mark Wallace, founder of Wallace Detroit Guitars. “Selling the bodies individually allows players to get creative and build their own musical work of art while also enjoying a little nostalgic piece of our city.”

Historical Bodies
WDG’s instruments are crafted of reclaimed wood from various Detroit historical landmarks, including former buildings that once lined Detroit’s storied Michigan Avenue — which has long been considered to be the state’s most important thoroughfare. Among this wood are the original floorboards of the former Detroit Fire Department Headquarters, Michigan's oldest fire department.

The bodies for sale are available in end grain or long grain pine from former Michigan Avenue buildings, as well as maple from the Fire Department Headquarters. In addition to offering individual bodies, Wallace Detroit Guitars will also be taking special wood and finish requests. To help customers with their purchases, WDG now offers 6-month layaway on all of its guitars and bodies.

“We are excited to see what our customers do with our guitar bodies,” Wallace said. “So, we are encouraging players to send us images of their finished guitars, and we will send them a WDG t-shirt as a ‘thanks’ and also share their photo on social media.” 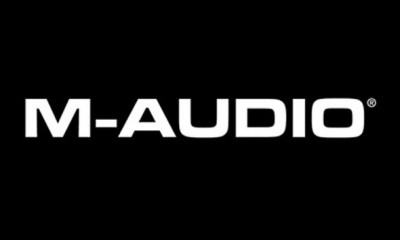