IK Multimedia has released an important firmware update for their iRig Keys I/O series of keyboard controllers/audio interfaces for Mac, PC, and iOS that introduces significant enhancements and new features to improve and extend the iRig Keys I/O functionality.

Plug and play with iRig Keys I/O and Ableton Live
The new firmware introduces a preset that gives Ableton Live users full command of their performance with plug-and-play simplicity. All MIDI mappings and connections are automatically established, taking guesswork out of the equation and bringing the creative versatility of the controller to a higher level. Plus, the new firmware now makes it possible to use the drum pads to control the mute function of the tracks, for a more live performance-focused approach.

Adjustable drum pad sensitivity
Perfect for dynamic and responsive beat-making, it is now possible to set different sensitivity values for all eight drum pads - especially useful when playing instruments like the Drum Rack within Ableton Live - to better fit each user's playing style and preserve the dynamic and "human" feel typical of live drummers.

Easier preset navigation
Users can now easily surf through presets using the PROG Up/Down buttons on their iRig Keys I/O. This is particularly useful, for example, when using MainStage™ or any other DAW, for setting different Program Changes on the drum pads and then using the Prog buttons to switch between various presets on the fly.

Out of the darkness
Users can now keep all LED lights of their iRig Keys I/O gently lit up, so that the controls are easily identifiable in dark environments for better visual reference during a live performance.

About iRig Keys I/O
The iRig® Keys I/O series evolves the concept of traditional controllers by being the only one available that integrates 25 or 49 full-sized keys together with a full-fledged professional audio interface featuring 24-bit audio up to 96kHz sampling rate, balanced stereo and headphone outputs, plus a combo input jack for line, instrument or mic input (with phantom power).

With over $/€550 (iRig Keys I/O 25) and $/€750 (iRig Keys I/O 49) worth of IK's professional software and creative apps, these controllers include an unmatched selection of everything needed to make complete, finished productions out of the box.

The firmware update is downloadable at no charge from the IK User Area:
www.ikmultimedia.com/userarea 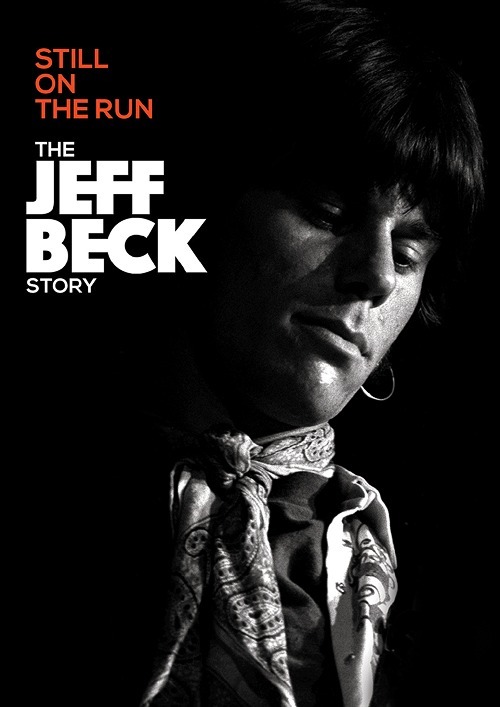 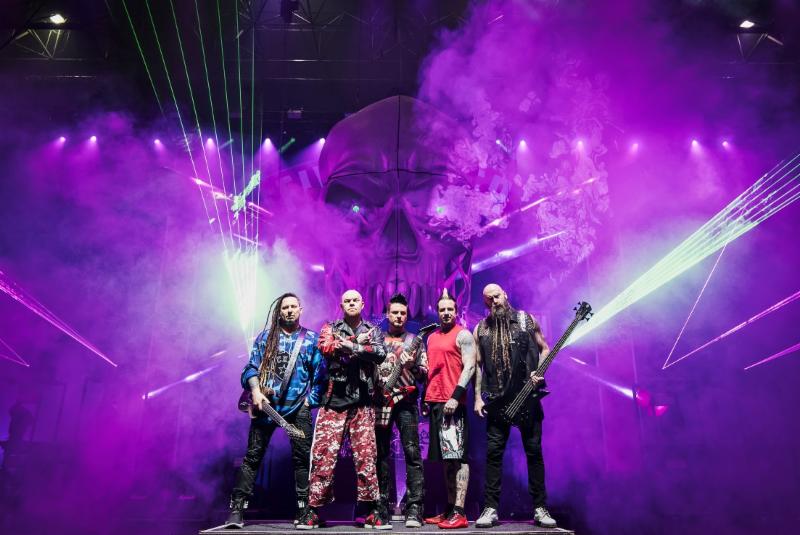