The Sea Within – launch lyric video for ‘Goodbye’; second track from debut album

‘Goodbye’ is the second single taken from the album, and for this track Casey McPherson of Flying Colors takes the lead on vocals. You can listen now here:

Roine Stolt comments: “One of the great groovy 'collaborative' tracks on our album. We go down the 'funk' route here - but with strong melody hooks. Originally presented by Jonas Reingold, but all the band helped in writing, shaping & bringing this song to life in the London studio.

Casey McPherson added his soulful voice to this "breakup drama" - a bit of "real life story" in a music genre that seldom dwells in reality. It promises to be a great live track.”

The album has been receiving some great reviews already, find a few of them below:
“a highly impressive but diverse voyage” – The Prog Report 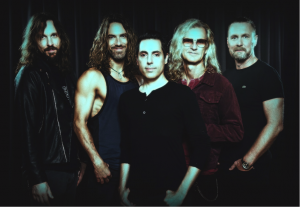 “this just may become a contender for your favorite progressive-rock album of the year.” – Sonic Perspectives

Let's get one thing straight from the start. The Sea Within is more of an amalgamation of some serious talents, than a regular “supergroup”. These musicians have come together to create a unique album. Guitarist/vocalist Roine Stolt, bassist Jonas Reingold, keyboard player/vocalist Tom Brislin, drummer/vocalist Marco Minnemann and vocalist/guitarist Daniel Gildenlöw have a vast reservoir of experience. Look at the portmanteau of artists with who they've worked: The Flower Kings, Transatlantic, Jon Anderson, Steven Wilson,The Aristocrats, Joe Satriani, Yes, Steve Hackett, Renaissance, Pain Of Salvation, Deborah Harry, Meatloaf, Karmakanic … that of itself tells you this is something very special.

“I suppose it all began to take shape in the autumn of 2016,” explains Stolt. “I had a chat with Thomas Waber, the boss at InsideOut Music, about the idea of putting together a new band. I wanted to move in a fresh direction with new collaborations. So Thomas gave me the ‘go ahead’ to seek musicians for a new project.” First on-board was The Flower Kings bass player Jonas Reingold.- “He is a long time bandmate and friend and we were also very keen to get keyboardist Tom (Brislin) involved - after seeing his synth pyrotechnics with legends Yes ‘Symphonic’ and with Camel. Then we have been a fans of ‘Aristocrats’ drummer Marco for a long time; I first heard of him 15 years ago and he is a brilliant drummer, unique energy. Then when we discussed ideas for singers, Daniel's name came up, he has such a great range and dynamic voice and we've worked together on and off over the years.” Also added later to the bands line-up for live shows was vocalist & guitarist Casey McPherson of ‘Flying Colors’ & ‘Alpha Rev’, who also sings a couple of songs on the album.

The entire recording situation took about six months, and the band also have some very special guests featured on the album. “We have got Jordan Rudess from Dream Theater playing piano on one song. The legendary Jon Anderson sings on another track, while 'wind ace' Rob Townsend, who plays saxophone and flute with Steve Hackett, is also on the record. Each of them brings a different flavor to the music.”

“People have asked me how I would describe what we have done, and it is almost impossible. I would have to say it sounds like…us, ‘The Sea Within’. Our tastes are very eclectic – from prog to jazz to classical, to heavy rock, folk, punk, electronica and pop. We all come from a different background - so here everything goes. This has been about putting those diverse influences into the music. I feel you will hear all that's good about pop – with great melodies and hooks – plus the rawness of metal, improvisations, symphonic and movie soundtracks. We also left room for each of us to take off on flights of instrumental jamming. That was the basic idea, anyway. But until we all got together, we had no idea where it would lead or if it would actually work.” The band have ended up recording close to two hours of music, and will be releasing it all in June on what will be a self-titled album.

The album will be available as a special edition 2CD digipak, gatefold 2LP vinyl + 2CD & as digital download.

You can find the full track listing below:

As mentioned, The Sea Within has recently announced their debut live date, taking to the stage at Night of the Prog Festival 2018 at Loreley, Germany on the weekend of 13-15th July 2018. They have also recently been confirmed to appear on Cruise to the Edge 2019. 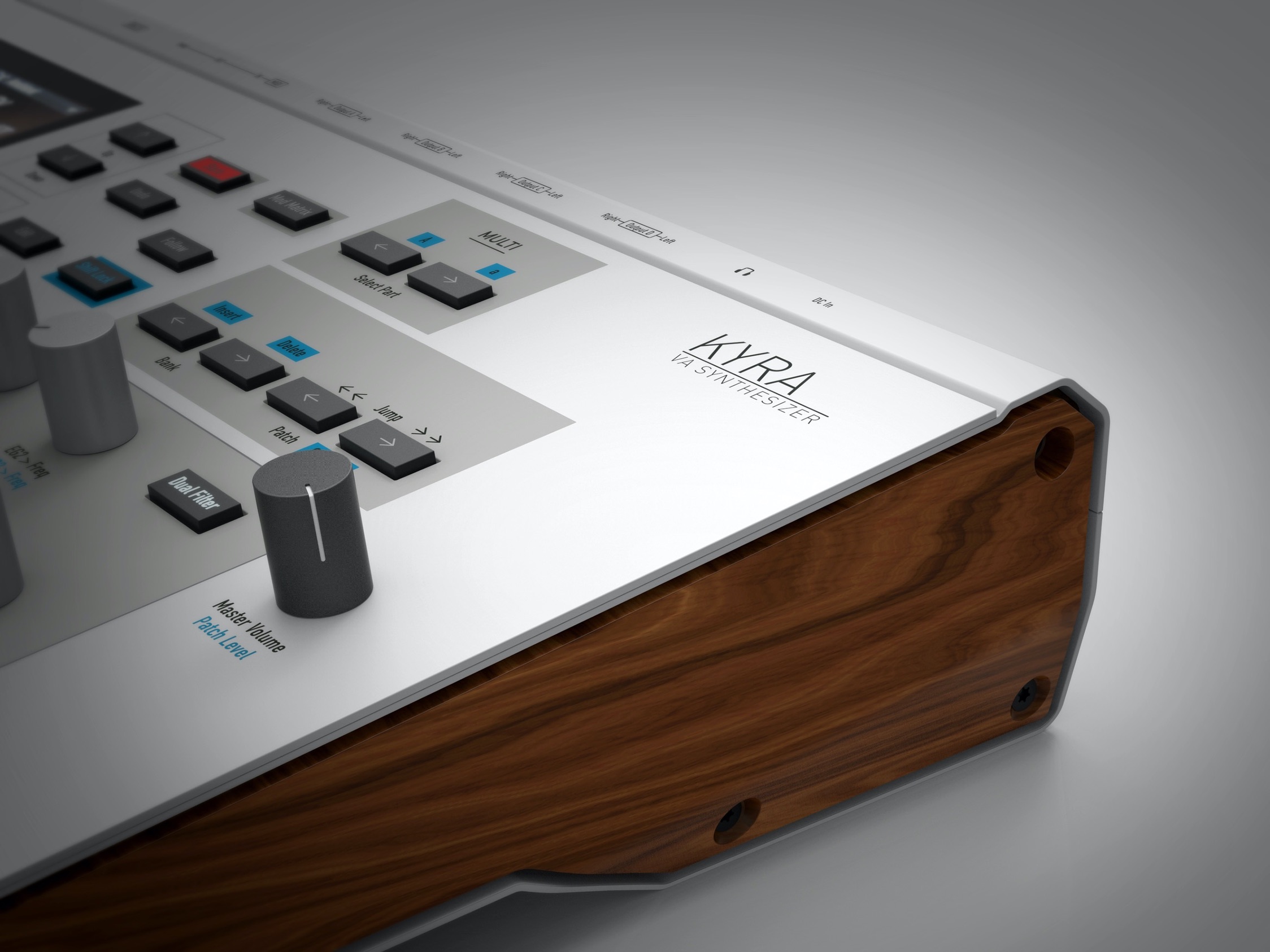 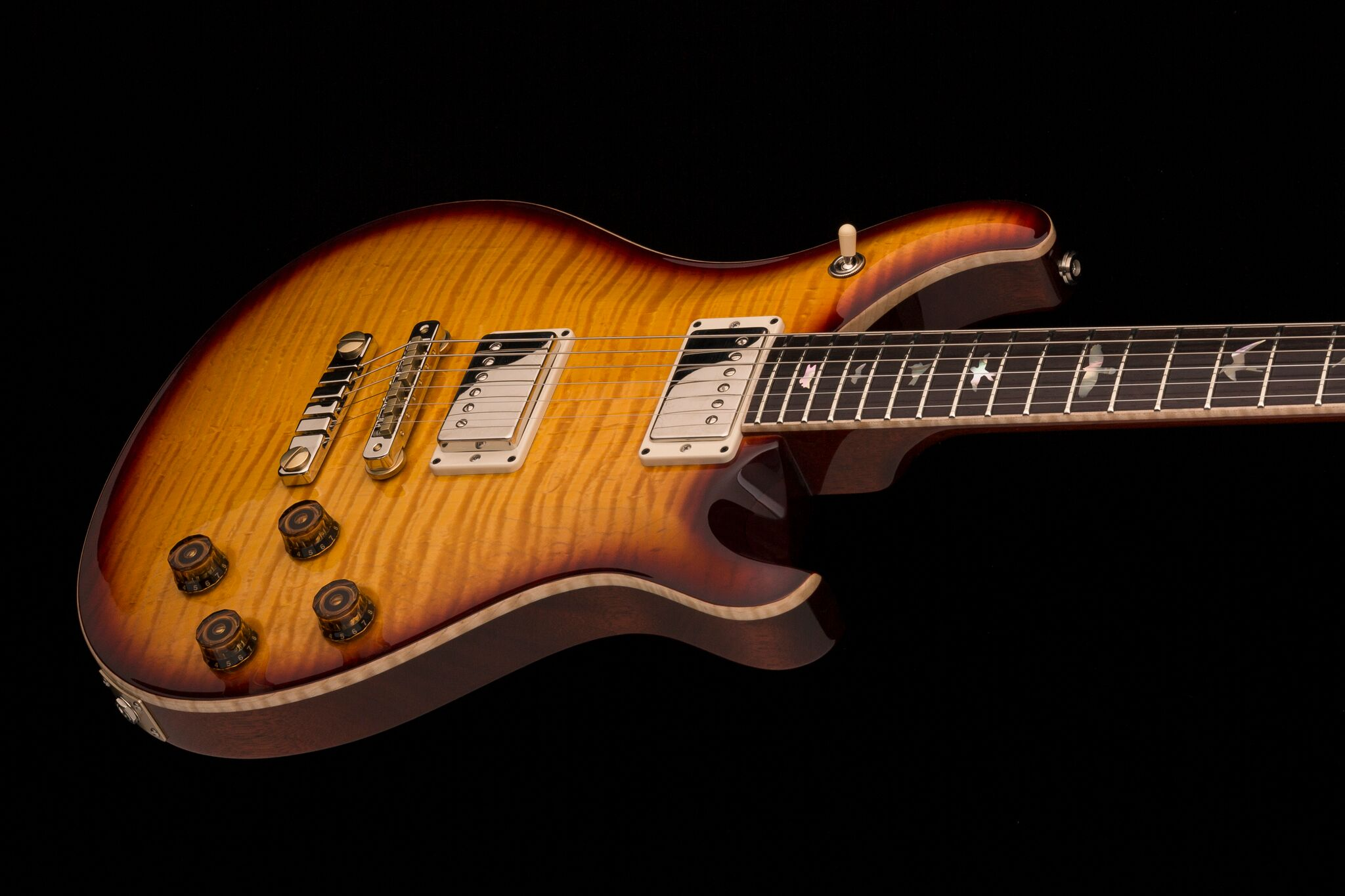