The Tangent, the progressive rock group led by Andy Tillison, will release their 10th studio album ‘Proxy’ on November 16th, 2018. Recorded during the band's tour with Karmakanic in 2017/18, which saw them with more chances than normal to work together on the record - hotel writing sessions, van discussions, soundcheck ideas - all of which have allowed the band to make an album that is as organic as they have achieved since their formation 15 years ago.

Andy Tillison comments: "Our belief is that Progressive Rock music is still a valid and viable musical form in 2018 and will continue to be so. Our band has always sought to take on board things from the present and add them to that magical mix. We don't claim to be offering the FUTURE. We just claim to be offering one set of possibilities. Ours. Now."

‘Proxy’ is a riot of juxtaposing styles, presented in a really direct manner and despite being firmly rooted in the stylistic traits of the Progressive Rock Genre takes some unexpected turnoffs and a major swerve. The albums kicks off with a trademark Tangent prog fantasia based around growling Hammonds, shrieking Synths, whirling guitars and sharp percussive bass - influences of ELP, Egg, Hatfield & the North, Caravan and Camel proudly worn on their sleeves. This 16-minute title track eventually becomes a protest song about the continuing wars that share their name with the song.

But this album features no overall concept. The second track is a sun-drenched Mediterranean fusion instrumental, more Chick Corea than Che Guevara. And the third track is referred to by the band as an attempt to find the missing link between Porcupine Tree and Jamiroquai. By the time we reach the centerpiece epic track ‘The Adulthood Lie’, the rulebook has been left behind and the band are trying to fix the car with whatever is at hand. The Tangent came of age some time ago now. After 15 years with a constant presence on the periphery of the scene, this album is the next step on the road from a band who have painstakingly revered and recreated the past, with one eye on the future. 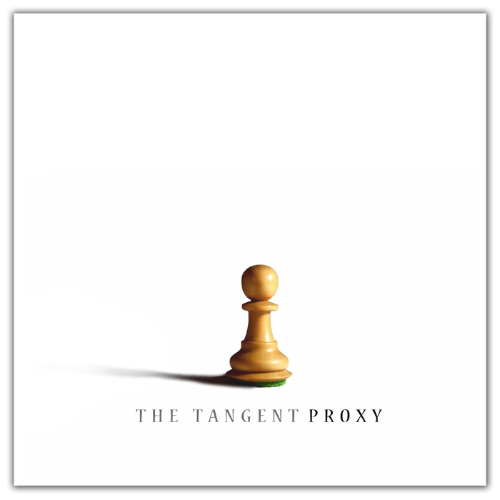 The album will be available as a limited CD digipak, Vinyl LP + CD & as digital download. The full track-listing is as follows:

1.Proxy
2.The Melting Andalusian Skies
3.A Case of Misplaced Optimism
4.The Adulthood Lie
5.Supper’s Off
6.Excerpt From “Exo-Oceans” (Bonus Track)

‘Proxy’ follows the release of 2017’s ‘The Slow Rust of Forgotten Machinery’ which received fantastic reviews upon release: 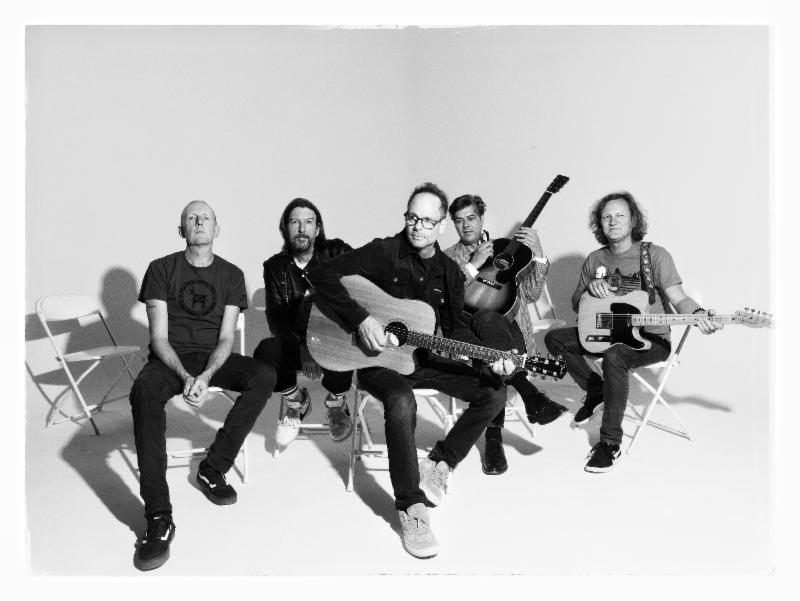