Novation are incredibly proud to announce the release of Summit, their new flagship synthesiser for studio and stage. Built on the same innovative foundations as the critically acclaimed Peak, Summit’s deep sound design capabilities, 16-voice two-part multitimbral engine and intuitive, tactile workflow add up to a synth that’s far more than the sum of its parts.

With its multitimbral architecture and 16 voices of polyphony, Summit is like two Peaks in one instrument, enabling two completely independent patches to be split or layered across the keyboard, or switched between on the fly. But that's by no means the end of the story: the addition of dual filters, greatly extended front panel controls, audio input and, of course, the same premium-quality five-octave keyboard introduced with our SL MkIII MIDI controller, put Summit in a creative league of its own.

At the heart of Summit is the digital New Oxford Oscillator, three of which are employed by every one of its 16 voices. They’re hosted on the FPGA (Field Programmable Gate Array) chip, which not only helps to generate authentic analogue waveforms at incredibly high resolution (24MHz), but also facilitates FM and wavetable synthesis for rich, complex and highly textural raw tones. 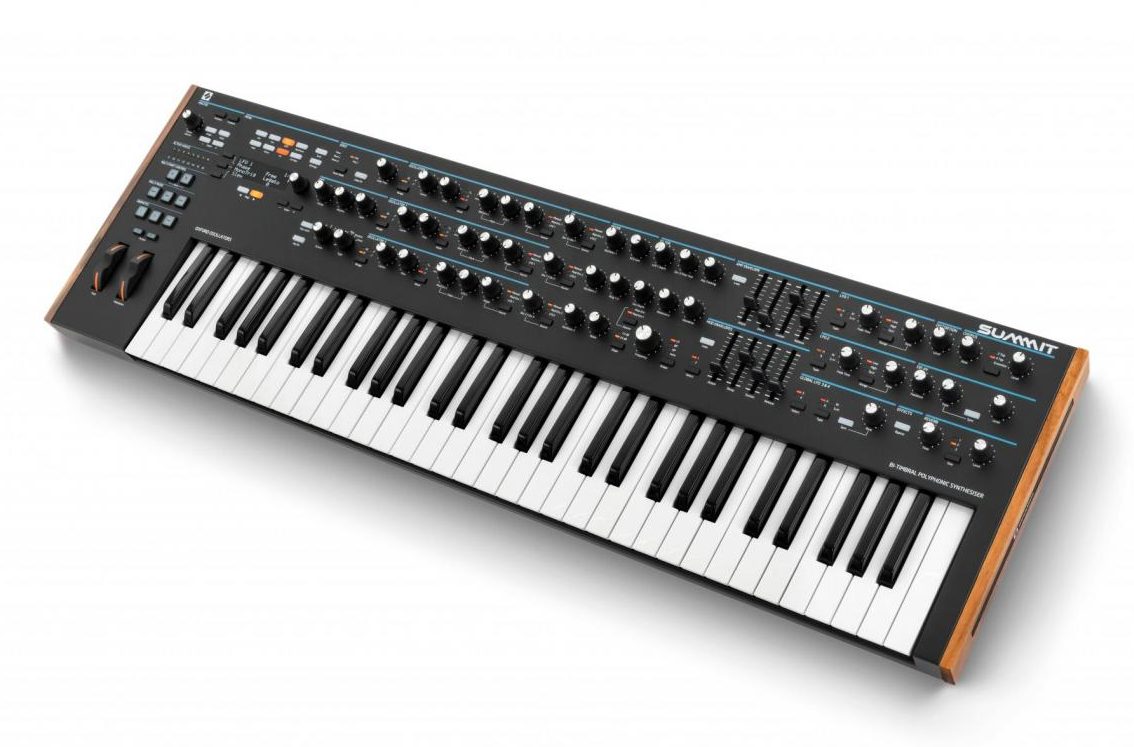 Summit also boasts a wealth of modulation sources and assignment options, three stunning effects, audio input for routing external sources into those effects (while still using the other multitimbral part as a synth), and an auxiliary output. And the front panel expands greatly on Peak’s layout with the addition of dedicated controls for FM, all LFOs, effects and more.

Quite simply the best sounding, most versatile synth Novation has ever made, Summit gives the serious producer or performer everything they need to design and play stunning basses, leads, arps, pads, effects, soundbeds and beyond. 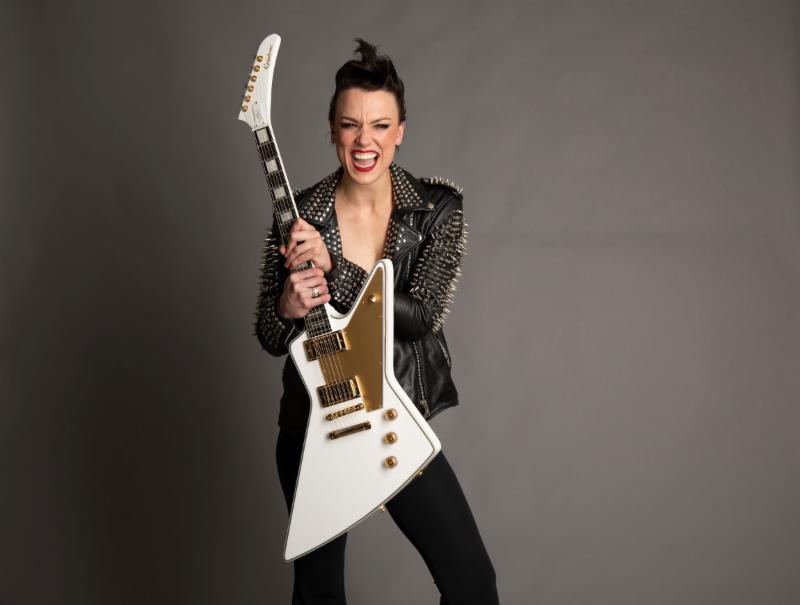 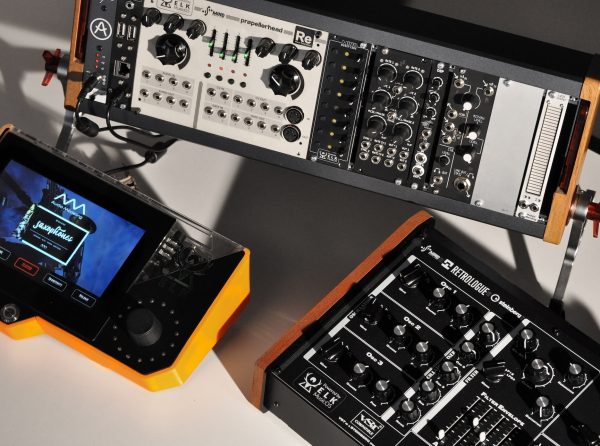