SANTA BARBARA, CA – July 11, 2019: Seymour Duncan, a leading manufacturer of guitar pickups and pedals, has just released a limited run of guitar pickups hand wound by Seymour himself to the specs of the very ones he crafted for guitar virtuoso, Jimi Hendrix.

On March 28th 1968, a young Seymour Duncan went to see Jimi Hendrix perform at Xavier University in Cincinnati, Ohio. He brought with him a set of Stratocaster pickups he had pulled out of the junk drawer at a music store in his native New Jersey and rewound on his record player. Seymour found himself backstage, talking shop and trading tips and tricks with Jimi Hendrix and Roger Mayer*—and the pickups Seymour brought were installed in a Strat Jimi would use that night. Seymour describes this night as a formative experience for him, “Seeing how his guitar was set up, remembering what I saw, being there and absorbing everything that I could. And the neatest thing was just that he gave me the time because he knew how much I cared about guitars.”

Seymour has always taken comprehensive notes documenting his process, so he knows just how to recreate the pickups he wound and gifted to Jimi fifty years ago. “Winding pickups is like painting -or picking for that matter, your hand remembers the way, and everyone’s touch is a little different.”

We are proud to offer an initial limited run (less than 40) of these sets faithfully hand-wound by Seymour W. Duncan himself, recreating one of his earliest winds for Strat. Each set includes a calibrated neck, middle, and bridge pickup for Stratocaster, featuring a reverse magnet stagger to replicate Jimi’s “righty turned upside down” sound. The pickups have gone through our Antiquity aging process to replicate the original set and include aged white pickup covers. Each set is shipped in a commemorative wooden box featuring a laser engraved logo, and is made with care, signed, dated, and serialized by the man himself.

*(Like how to get the in-between positions on a Strat with a 3-way switch— Jimi used pieces of cardboard to hold the switch in place...Seymour would take the 3-way switch apart and modify it into a 5-way, or replacing your volume knob when it wears out with your tone knob (which many guitar players would never touch, leaving it in good condition).

About Seymour Duncan
Seymour Duncan celebrates a rich history as the world’s leading pickup and pedal manufacturer. Since 1976, Seymour Duncan has helped the world’s artists develop their own unique, signature sounds. This is accomplished through a dedicated team of craftsman at their Santa Barbara, California office. For more information, please visit seymourduncan.com. 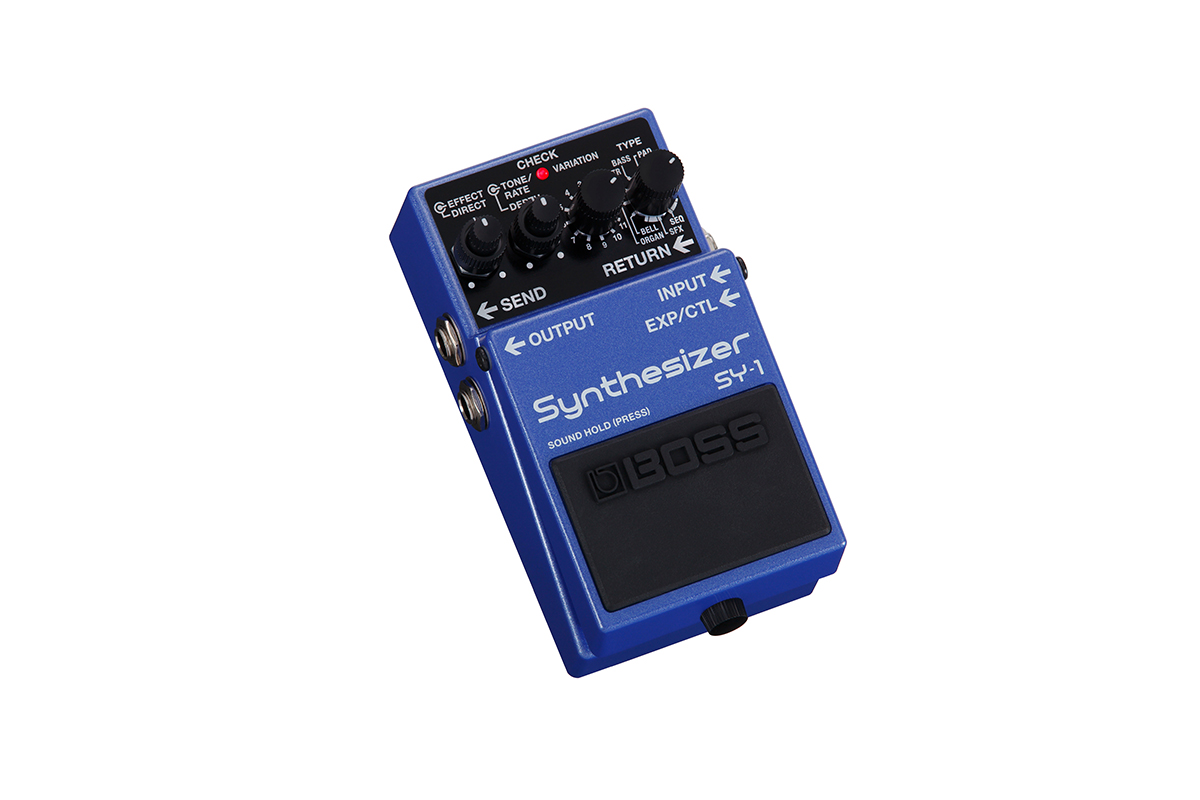 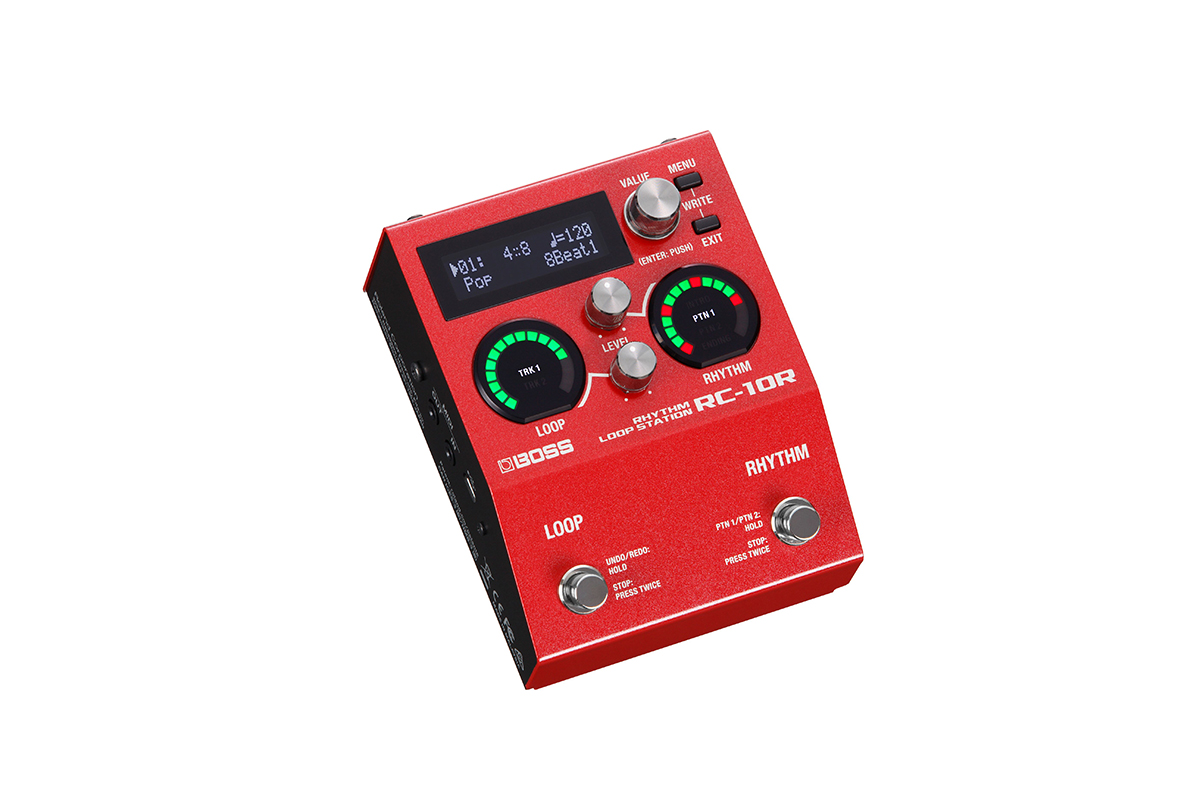