NIGHT RANGER, LITA FORD, FIREHOUSE, JOE NICHOLS AND JOE DIFFIE JOIN MICHAELS FOR MULTI-CITY, ROCK AND ROLL CELEBRATION
EACH SHOW WILL RECOGNIZE LOCAL ACTIVE MILITARY, SERVICEMEN/WOMEN, TEACHERS AND FIRST RESPONDERS WITH PORTION OF THE PROCEEDS TO BENEFIT JUVENILE DIABETES RESEARCH AND LOCAL CHARITIES (DETAILS BELOW) WHILE CELEBRATING EACH COMMUNITY THE TOUR VISITS
"These shows will be a night of nothing but hits, and I am honored to be headlining these amazing shows in these incredible cities, with such awesome performers. I promise, as always, I will give 1000% on stage playing all the hits through the span of my career from Poison to "Rock of Love," "Life As I Know It" and "The Apprentice," and I will bring one of the largest thrusts (stage extension) anyone's ever seen. That gives me the opportunity to be closer to, more engaged and basically one with the fans. This is much more than a concert...It's a musical event honoring hometown heroes."
--BRET MICHAELS 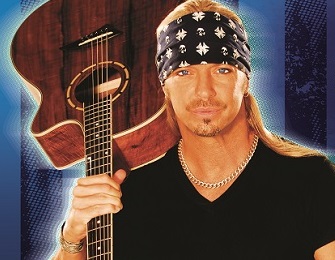 Music icon, reality TV star and life-long Type 1 Diabetic BRET MICHAELS is extending his "UNBROKEN WORLD TOUR" to include a series of HOMETOWN HEROES special events concerts kicking off November 6 in Casper, Wyoming at the Casper Event Center Arena. He's bringing a multi genre combo of different artists to each town in celebration of Veteran's Day and to kick off the holiday season. The Poison frontman (whose shows have been described as "full-on fan engaged events") will be joined by rock/pop acts Night Ranger ("Sister Christian," "Don't Tell Me You Love Me") , Lita Ford ("Kiss Me Deadly," "Close Your Eyes"") Firehouse ("Love Of Lifetime") with country superstars Joe Nichols ("Tequila Makes Her Clothes Come Off," "Sunny and 75") and Joe Diffie ("John Deere Greene," "Prop Me Up Beside the Jukebox") making special appearances at select shows.
Beyond the music, each concert--headlined by MICHAELS, the son of a veteran--will raise awareness and funds for local charities while honoring local "heroes" (local active military, veterans, teachers, first responders and fans) as the nation celebrates Veteran's Day.
"While on tour, every night I bring local heroes up on-stage to honor them during the show and we'll continue to do so at these shows. It's important to me that we recognize veterans, first responders, teachers and people who are making a difference in their communities. My dad (who recently passed away) was an amazing father and friend. He was a veteran and a role model to his community, he received military honors at his service that was witnessed by family members and friends at Indiantown Gap National Cemetery. He taught me the importance of a strong work ethic and to face adversity, pick yourself up and get back at it when life challenges you."
Produced by Red Rock Productions who've partnered with MICHAELS (whose charitable donations in every city he performs in have become well-known), the multi-city tour launches November 6 in Casper, Wyoming before heading to Sioux City, IA (November 8), Cedar Rapids, IA (November 9) Independence, MO (November 10), and November 11 in Park City, KS. Designed in the tradition of a "nothing but a good time big rock show," which Michaels and his band Poison helped bring to the forefront of pop culture, each night of the tour will be a unforgettable party, from the music, vibe and the atmosphere, to the maximum production, (including dynamic lighting and pyro throughout).  The unique billings on each show will result in once-in-a-lifetime and never-before-seen collaborations between the acts. There will also be opportunities for up close and personal VIP concert experiences as well as some special fan surprises through the night.  Tickets for these shows go on sale Friday August 30 at 10:00 AM (local time); special pre-sales go from Wednesday August 28 at 10:00 AM through Friday August 30 at 12 Midnight (local time). 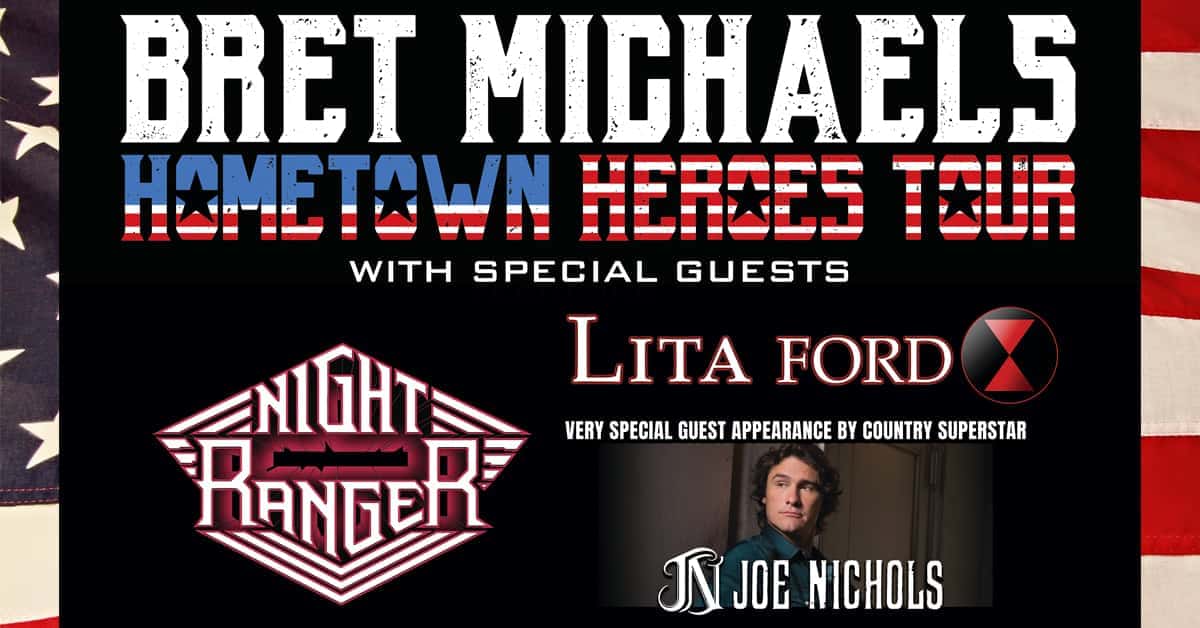 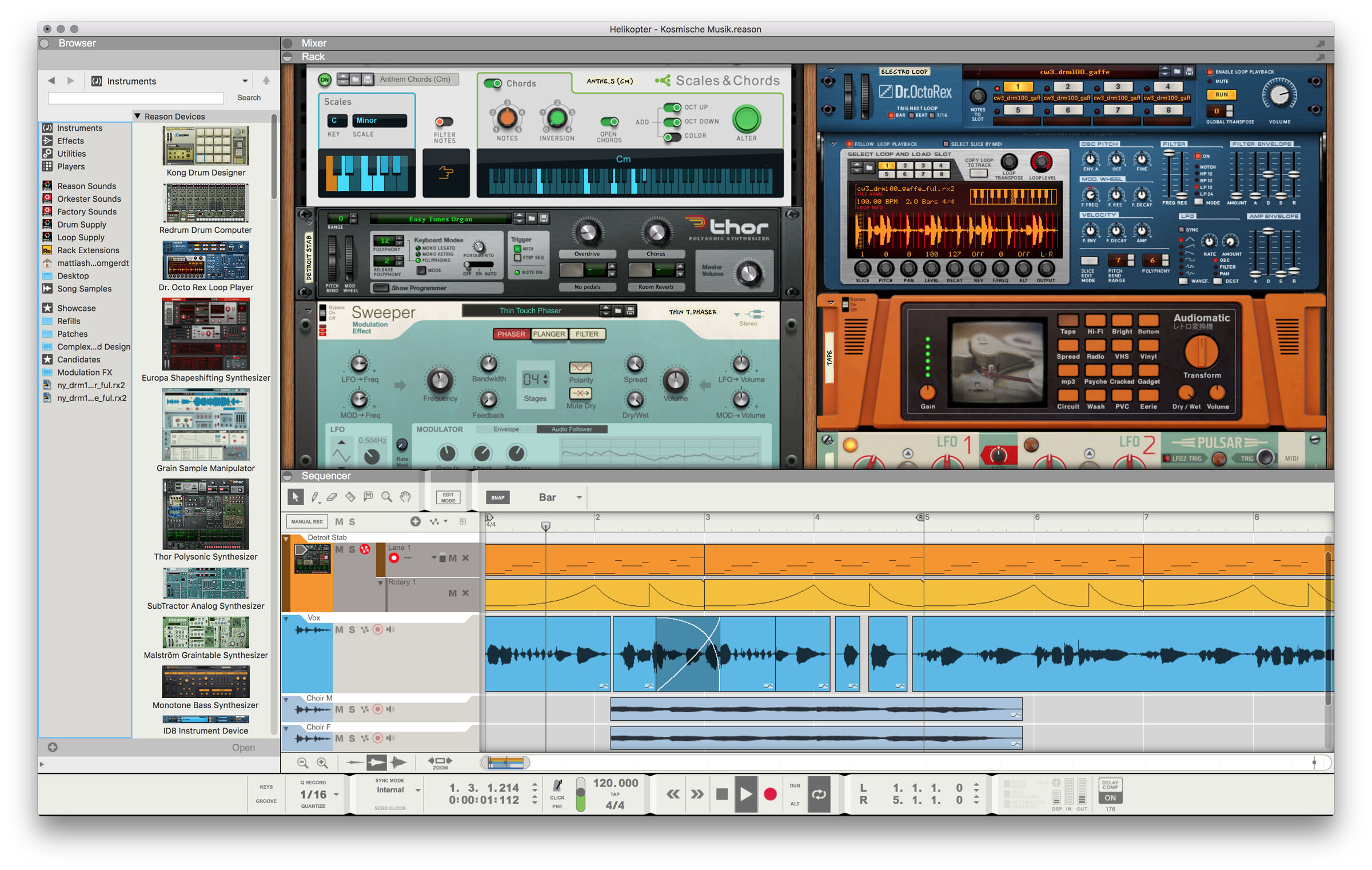 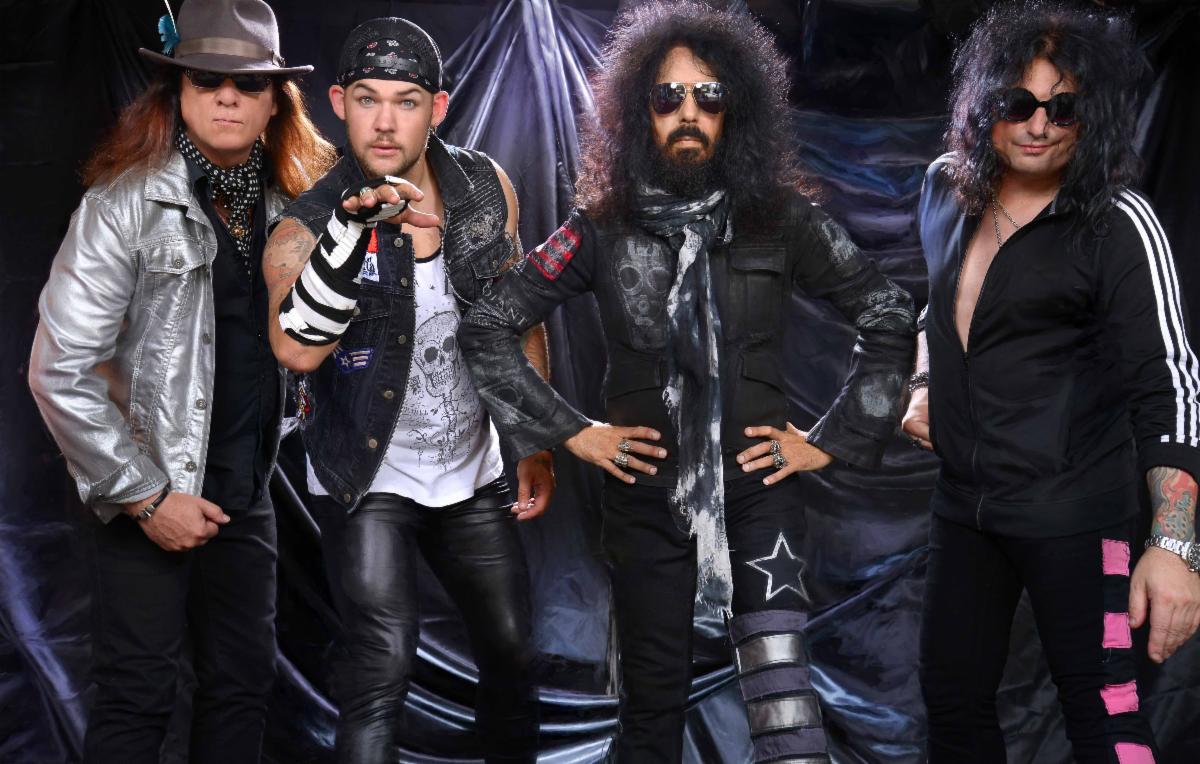