New Documentary in Production: 'Immediate Family' Follows Up on the Acclaimed Doc 'The Wrecking Crew'

Band & Musician NR, News Releases
byAdministrator
Director Denny Tedesco spotlights another influential group of Los Angeles musicians and recording pros Los Angeles, CA, January 14, 2020 – Filming has begun on the feature film documentary Immediate Family, director Denny Tedesco’s follow-up to his award-winning music documentary The Wrecking Crew, which chronicled the most iconic session musicians of the 60s, playing with virtually every major American artist of the era including The Beach Boys, Frank Sinatra, Elvis Presley, Sonny & Cher and others. Immediate Family picks up where The Wrecking Crew left off, with Tedesco turning the lens toward another group of recording studio pros who first came to prominence in the early 1970s and still work constantly to this day: Danny Kortchmar, Leland Sklar, Russ Kunkel, Waddy Wachtel, and a handful of others.
Kortchmar, Sklar and Kunkel made up three-quarters of The Section, best known for both their studio and live work in support of some of the top selling singer/songwriters and solo singers in the history of music, as well as their own acclaimed instrumental albums. (They were later joined by Wachtel). Collectively, The Section helped define the sound of a generation by supporting the top singer-songwriters of the last five decades: James Taylor, Carole King, Linda Ronstadt, Jackson Browne, Keith Richards, Neil Young, David Crosby, Graham Nash, Don Henley, Phil Collins, Bonnie Raitt, Warren Zevon, Stevie Nicks, Bryan Ferry, Lyle Lovett and Jimmy Buffett, and producers Lou Adler and Peter Asher – many of whom have already been filmed for the doc. In this illuminating documentary, many of these super-star artists reflect on their relationships and deep history with these legendary players, sharing why they’ve trusted them to shape their sound, and in many cases, extended their roles to include writing, co-writing and music producing.
However, Immediate Family is not a nostalgia piece. Unlike other eras, where players fell out of fashion, this particular crew never did; their phones still ring with artists and producers looking for a piece of the magic they’ve come to expect from players five decades in as hit makers.
But what really separates their story from the pack is their close friendships; tight bonds further bolstered by shared performances on massively influential, modern classics. In recent years, Kortchmar, Sklar, Kunkel and Wachtel have again teamed up, joined by guitarist Steve Postell (David Crosby, John Oates), to perform on stage and record as The Immediate Family. 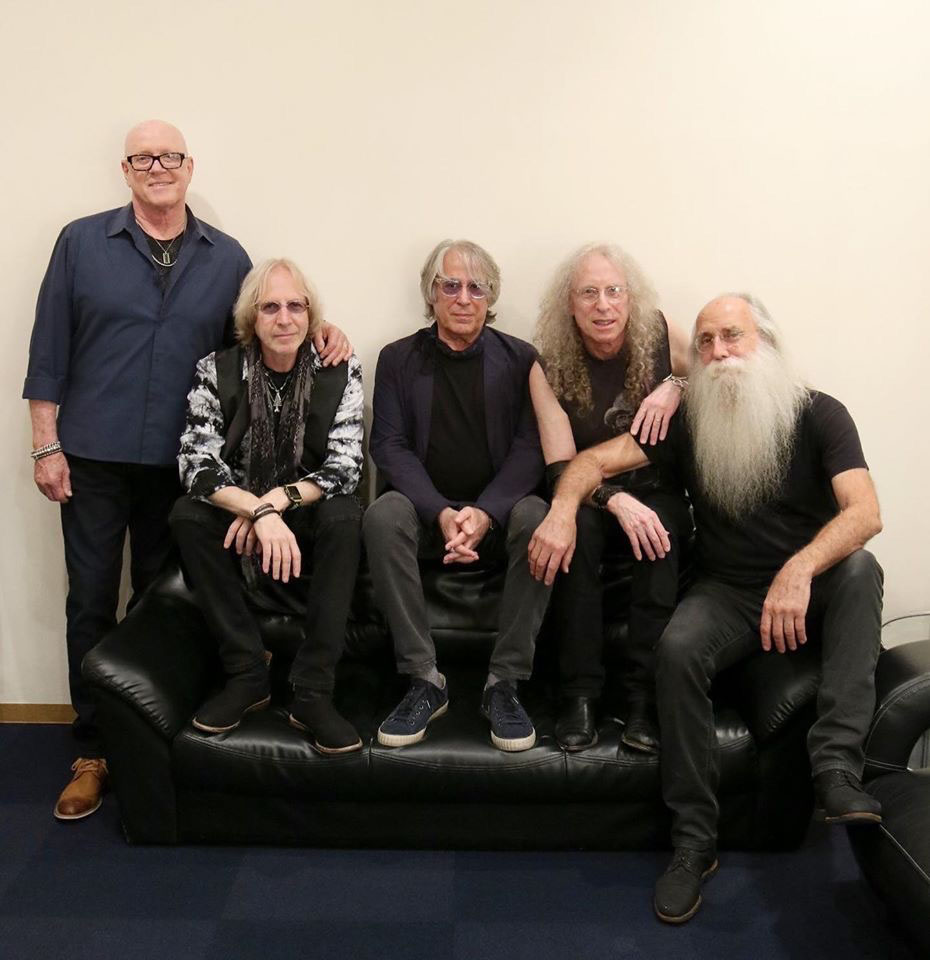 Kortchmar quips, “we’re like a cover band that plays all originals,” referring to the band’s repertoire of hits they either wrote or co-wrote for artists like Jackson Browne (“Tender is the Night” and “Somebody's Baby”), James Taylor (“Honey Don't Leave L.A.”), Don Henley (“Dirty Laundry” and “All She Wants to Do is Dance”), Warren Zevon (“Werewolves of London” and “Things to Do in Denver When You're Dead”), as well as a slew of others.

The most exciting segments of the documentary may be the tales told by the session aces themselves, who have moved forward for so long by rarely looking back on their storied careers, but now can reflect on the major impact they’ve had on contemporary music. As James Taylor said to the doc's director Denny Tedesco at the end of his interview, as mics were being taken off, “This is a great thing that you're doing. It’s so interesting.”
The Immediate Family documentary is produced by Greg Richling and Jonathan Sheldon of Pfonetic, producer Jack Piatt and co-executive producer Elmo Lovano, both of Jammcard, executive producer Cliff Burnstein, co-executive producer Caroline Hoste, and executive producers Matthew Helderman and Luke Taylor of BondIt Media Capital. Sales agents/EPs Dan Braun, Josh Braun and Ben Braun of Submarine are representing the film globally.
Tagsbands and musiciansdanny kortchmardenny tedescodocumentaryimmediate familyleland sklarmoviesrecording prosruss kunkelsteve postellthe wrecking crewwaddy wachtel 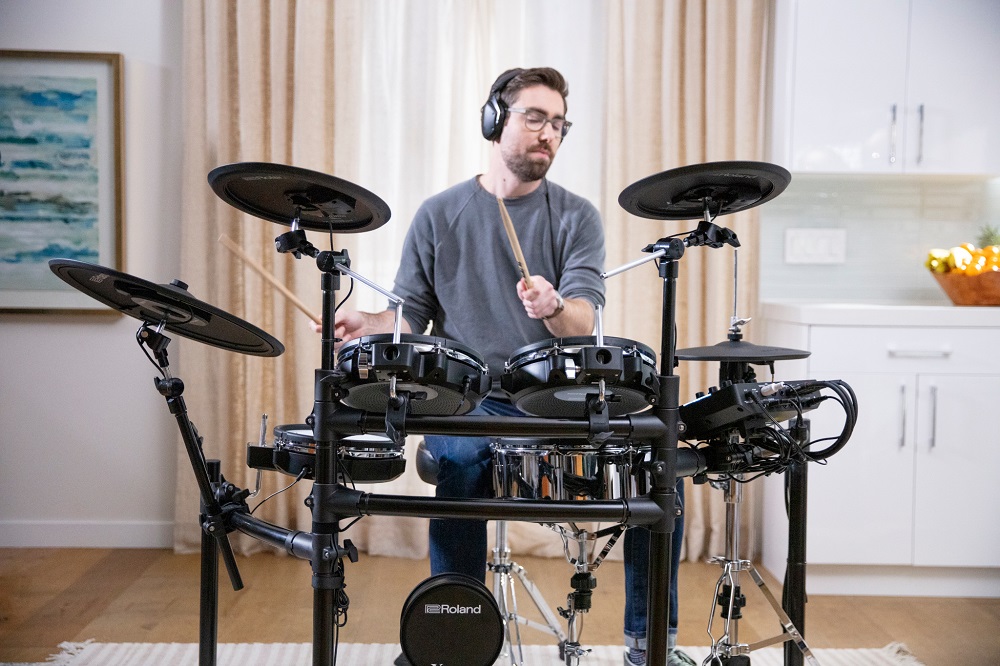 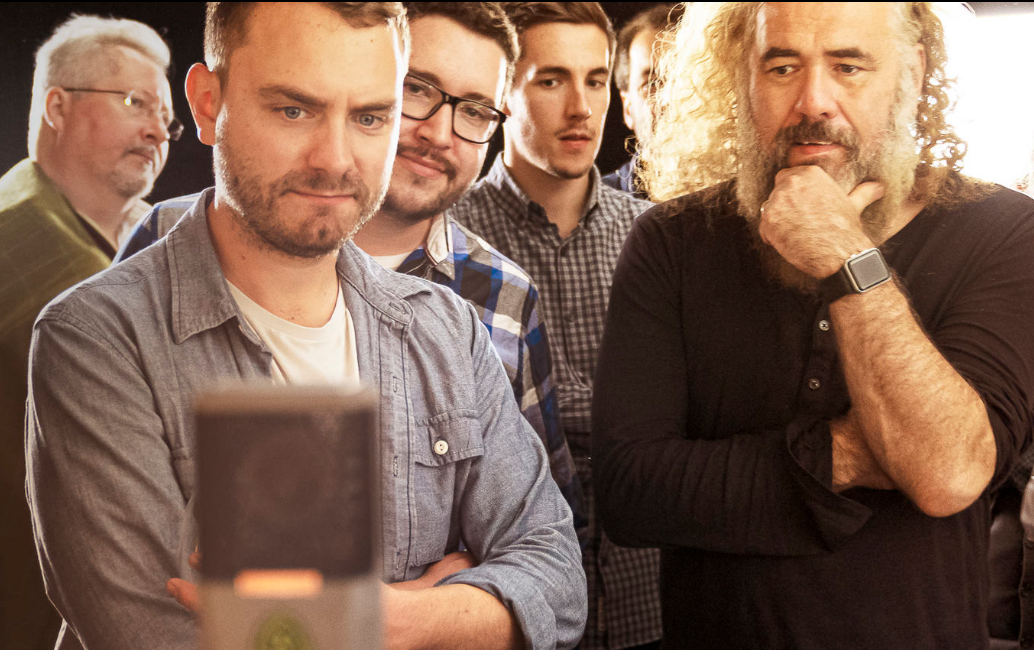