Hailing from Royal Oak, Michigan, Sammy Boller gives us this blistering work of guitar pyrotechnics, Kingdom of the Sun. There are boatloads of shredders these days, all with mindblowing chops. What separate the good ones from the bad are those who have a musical statement to make, who can dazzle with superhuman technique while also delivering songs worth listening to. Kingdom of the Sun accomplishes this, giving us soaring (and more important, memorable) melodies while keeping our ear glued for the next run and melody line.

Like puzzle pieces, the melodies snake together in logical progression, albeit sometimes a little predictably. The true test this album passes is answering the question: Do I want to ever hear this again? That answer is a resounding, Yes! The record is progressive enough to keep it from ever being something someone would dance or even consider swaying to, but not to the point of going off on musical tangents and losing the rock-minded listener. There are a few head banging moments, such as the drum heavy, “For Madmen Only,” where Sammy unleashes a flurry of mindblazing chops. 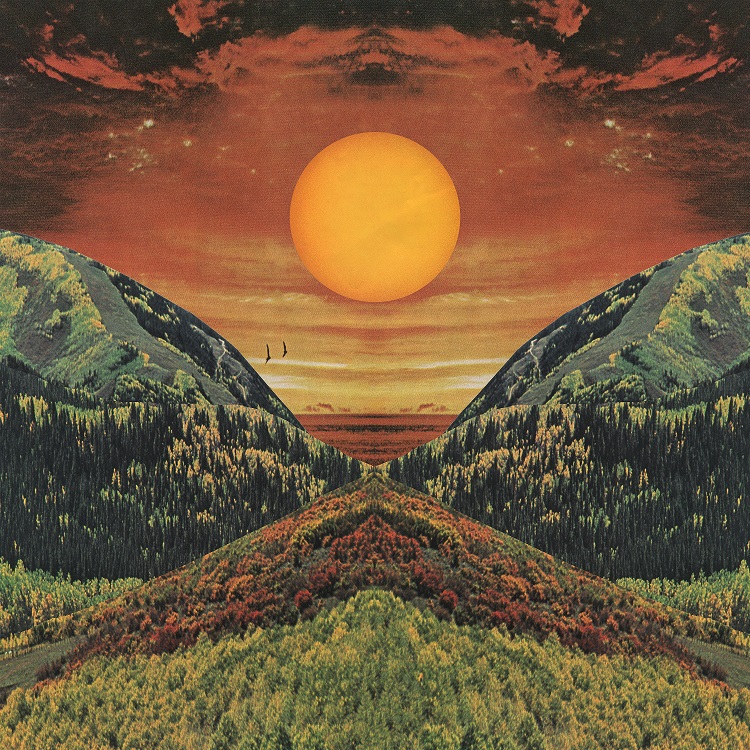 The album is mixed and produced well, with the guitar forward in the mix as it is the lead element, with aggressive drums and a few interesting keyboard lines peppered in throughout. Bass duties were covered by producer and engineer, Steve Lehane (Greg Dudley played on the first track). The bass is appropriately tight and locked in with the rhythm very well. The distorted bass sounds are at first a little unusual, but they grow on the ear over time.

The clean guitar sounds are particularly slick and smooth, and they provide nice contrast to the overall heaviness of the work. The drum performance by Dylan Walsh was professionally executed and also above average, as is this record. Really great playing! The guitar tones throughout were Boller’s Les Paul Custom Access into a Friedman BE100. This signal chain is hard to beat and makes for some great, raw, in your face, tones.

The overall vibe of the record borrows from the shed genre of yesterday. Classic Satriani, Jason Becker and Marty Friedman come to mind. If these are Sammy’s heroes, he definitely does them justice. In fact, Sammy won Joe Satriani’s “Master Satriani” competition in 2012. Sammy gets a nod from the master himself, as well as us at MusicPlayers.com. Well done! 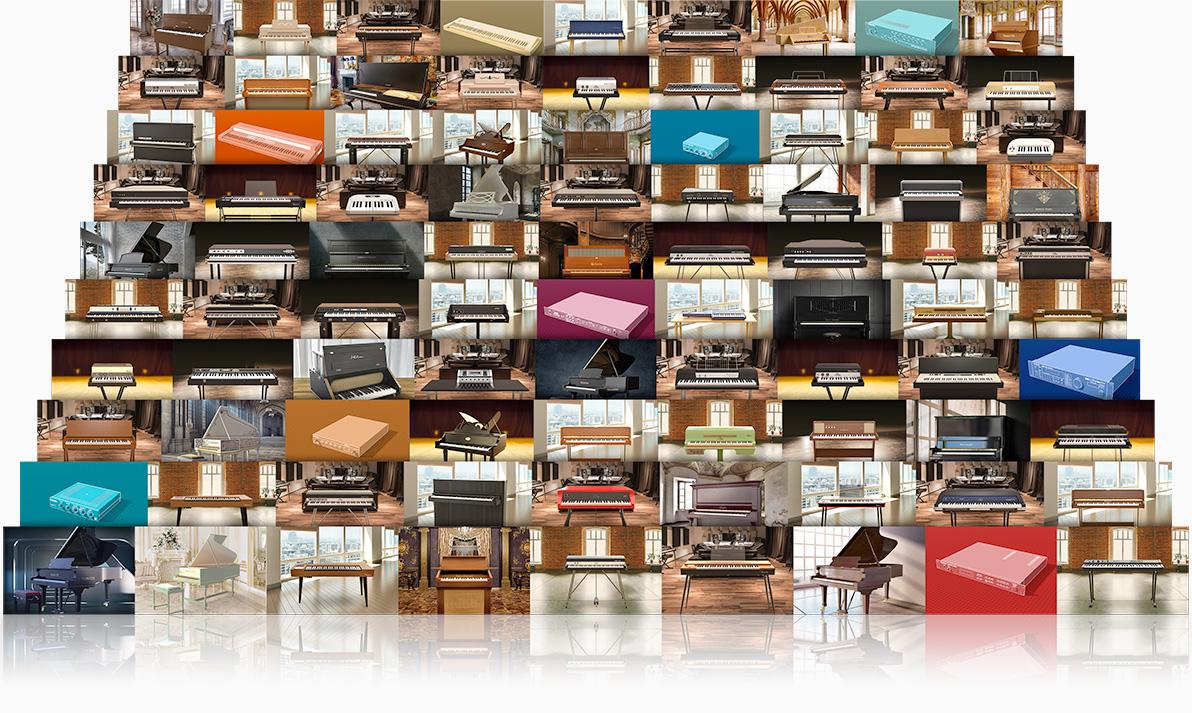