With a lengthening line of bestselling sample-based virtual instrument library namesakes, including 2015’s ÓLAFUR ARNALDS EVOLUTIONS — embracing unique string quartet textures and long evolving phrases; 2016’s intimate-sounding ÓLAFUR ARNALDS COMPOSER TOOLKIT — recorded on a characterful ‘felted’ grand piano; and 2018’s ÓLAFUR ARNALDS CHAMBER EVOLUTIONS — introducing the BAFTA-winning Icelandic composer and producer’s signature ‘Waves’ strings samples that evolve beneath the player’s fingers, ÓLAFUR ARNALDS STRATUS stands out as Spitfire Audio’s fourth such collaboration, this time bringing about a brand-new, multidimensional instrument, based on Ólafur Arnalds’ acclaimed software: sophisticated MIDI (Musical Instrument Digital Instrument) algorithms programmed to trigger patterns of notes on two identical self-playing pianos. Put it this way: when acute nerve damage suffered following a car accident left him unable to play with his left hand, rather than giving up Ólafur Arnalds was musically motivated to develop intelligent custom software that could trigger self-playing, semi-generative ‘ghost’ pianos, and after spending two years experimenting with programmer Halldór Eldjárn to painstakingly perfect this technology, he incorporated it into his live show — playing an electronic keyboard on stage while his two identical pianos accompanied him to create a cascade of complementary notes and patterns, with each performance unique to each audience. As such, those Stratus pianos also played an integral part in the sound world of his acclaimed 2018 record, re:member. Remember, too, that Spitfire Audio ultimately used this model to create the highly-intuitive and interactive tool that became ÓLAFUR ARNALDS STRATUS, suitably enhanced with unique features, while recording full performances to capture the profoundly emotional, organic nature of the pianos themselves — instantly adding echoes of movement to anything played, pushing players to explore new possibilities.

The resulting ÓLAFUR ARNALDS STRATUS methodology makes it easy to create nuanced piano-based music from the most simplistic of arrangements. As such, simply holding down a note or chord can result in getting gloriously lost in inspiring unique clouds of harmonic refractions and rhythmic performances as they swell, evolve, and die away — and all at anyone’s fingertips. For those trying to create whatever musical mood they might have in mind, it offers a whole spectrum of emotion, derived from user input — from intimate loops, swells, and textures to intricate rhythms falling like rain, and dreamy, expansive soundscapes.

So how, exactly, does ÓLAFUR ARNALDS STRATUS do what it is that it does so well? Well, simply speaking, it works by taking a single note and repeating it according to a curated rhythm, splitting the rhythm between the two self-playing pianos while at the same time relocating the note up or down the octave based on a curated level of randomness that chooses whether or not the octave should jump. Whereas Spitfire Audio’s acclaimed Evo Grid technology — implemented so successfully in so many of its sample-based virtual instruments libraries — is triggered by note range, ÓLAFUR ARNALDS STRATUS introduces a bespoke interface featuring eight 8x8 instrument matrixes complete with up to five Z-Axis layers — namely, 01A MATRIX - RHYTHMIC WAVES (tempo-synced rhythms with a gradual attack/swell); 01B MATRIX - RHYTHMIC ATTACKS (tempo-synced rhythms with a strong attack); 02 MATRIX - LOOPED RHYTHMS (tempo-synced loops); 03 MATRIX - SWARMS (non tempo-synced swarm-like textures); 04 SYNTH MATRIX - LOOPED RHYTHMS; 05 SYNTH MATRIX - SWARMS; 06 SYNTH MATRIX - LOOPED RHYTHMS: SHORTS 1; and 07 SYNTH MATRIX - LOOPED RHYTHMS: SHORTS 2. Although all are specially curated by Ólafur Arnalds himself, the user controls how these combinations of harmonic elements develop — both by what they play, and with extensive built-in customisation options, as well as a comprehensive range of effects, including CONV. (convolution) REVERB, DELAY, FILTER, and TAPE SAT. (saturation). The first four (piano-based) matrixes capture the stunning organic sounds of Ólafur Arnalds’ pianos, panned across the stereo field — Stratus Piano - Centre, Stratus Piano - Left, and Stratus Piano - Right — to give a true representation of the pianos in their space, seamlessly blended into one, while the other four (synthesiser-based) matrixes employ the same technology to create similar patterns, with stunning tempo-locked rhythmic loops made using Olafur Arnalds’ classic Korg PS-3100 — a monstrous 48-note polyphonic, patchable analogue rarity — and dreamy swarm-like textures from his beloved Juno-60 programmable analogue polysynth. The Randomise bar features experimental controls to further randomise ÓLAFUR ARNALDS STRATUS’ behaviour, taking advantage of the library’s generative nature.

Needless to say, Spitfire Audio being Spitfire Audio, that’s not all. Augmenting that bespoke Stratus user interface — designed for the selection and playback of samples on a per-voice basis — is the sound-specialising British music technology company’s tried and tested Mercury marvel, another ingenious interface including a range of organic sounds and specially curated warped sounds (WARPS). With that in mind, all controls therein are assignable to external control surfaces, so users can quickly make Spitfire Audio’s already created sounds their own.

On the face of it, then, ÓLAFUR ARNALDS STRATUS’ versatility lends itself to solo compositions, as well as adding texture and unpredictable elements to orchestral libraries, and complementing the libraries in Spitfire Audio’s acclaimed ÓLAFUR ARNALDS... series. All are a must-have for musicians and composers looking to create beautiful, progressive, hybrid ensemble music influenced by the Scandi Noir movement. Making room on a hard drive for ÓLAFUR ARNALDS STRATUS is like rooming at Ólafur Arnalds’ awe-inspiring studio space and invading the keen experimenter and innovator’s headspace — albeit without travelling to Reykjavik, inspirational in itself as it undoubtedly is! 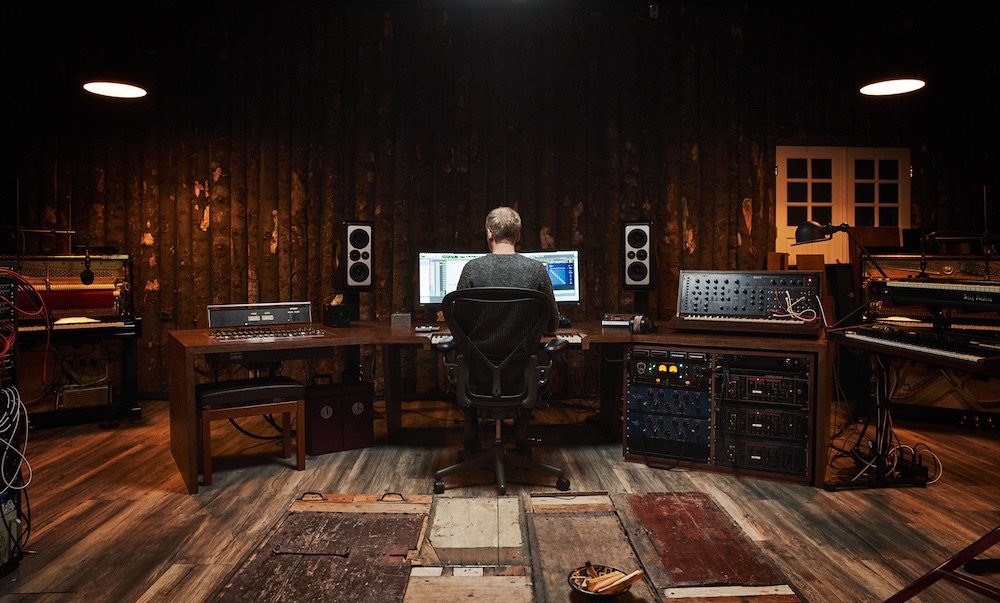 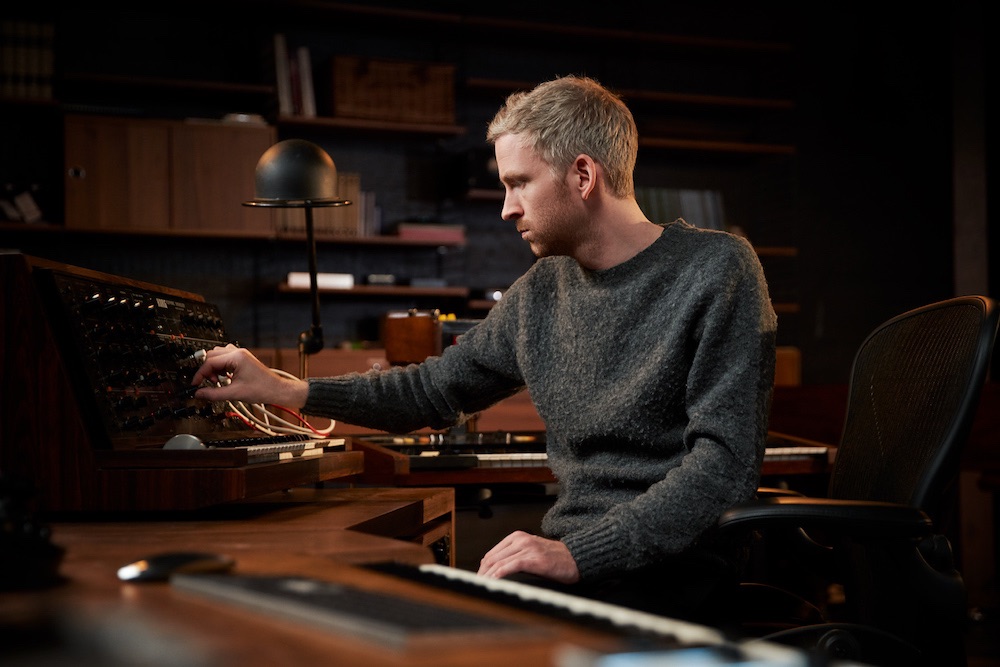 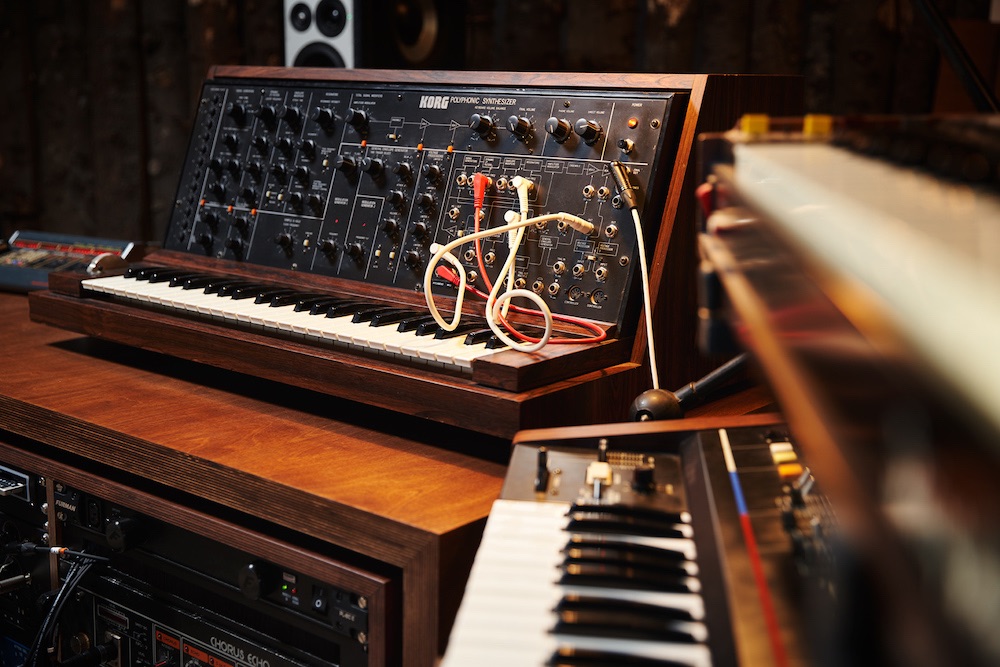 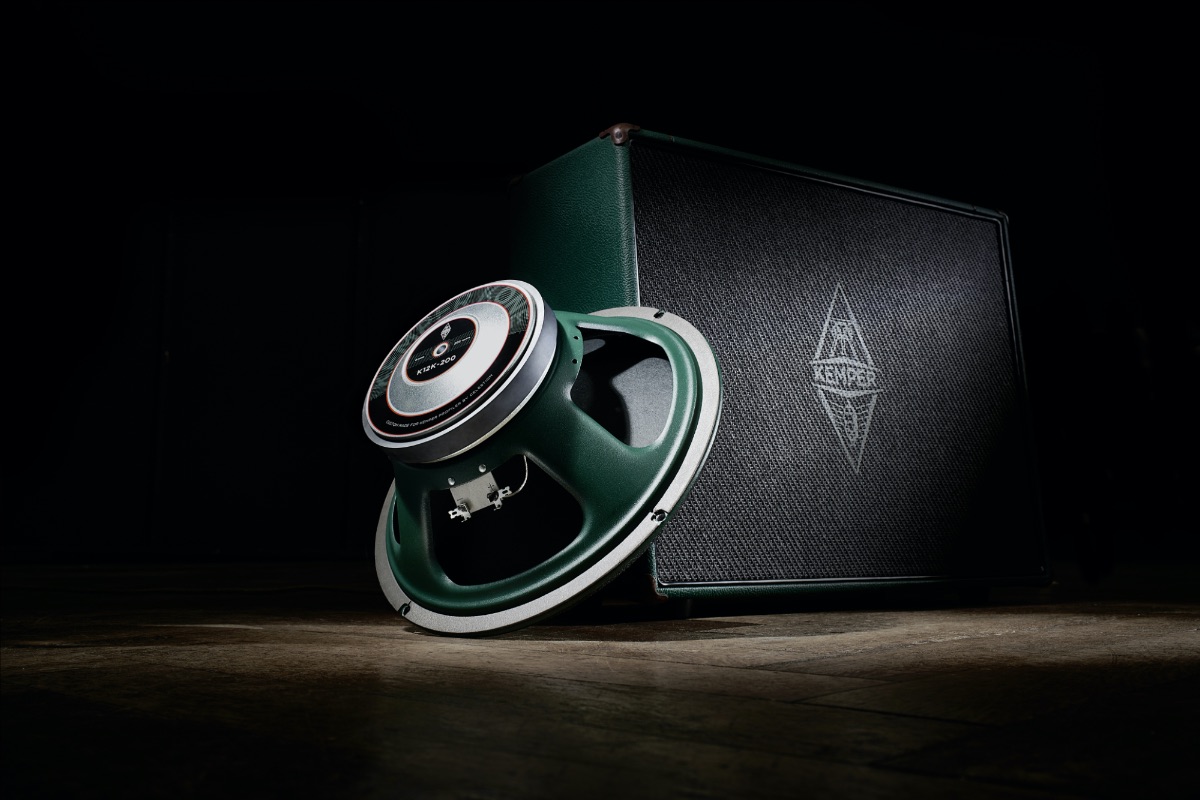 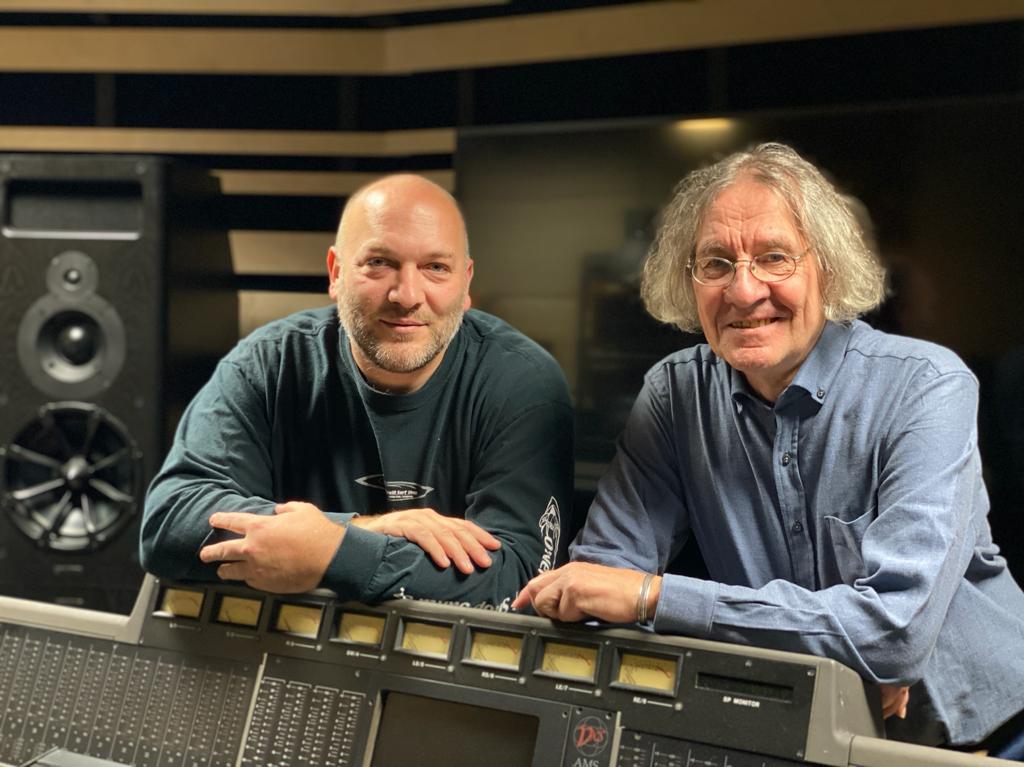