Los Angeles, CA - The year was 1998 when hard rock icons Great White released Great Zeppelin: A Tribute To Led Zeppelin, an electrifying live album that found GW frontman Jack Russell stepping into the vocal shoes of Zeppelin singer Robert Plant for a phenomenal full-length celebration of that British band’s long lasting influence on Russell & company. The album quickly became a fan favorite and proved beyond the shadow of a doubt that Russell possessed one of the most powerful voices in rock music. 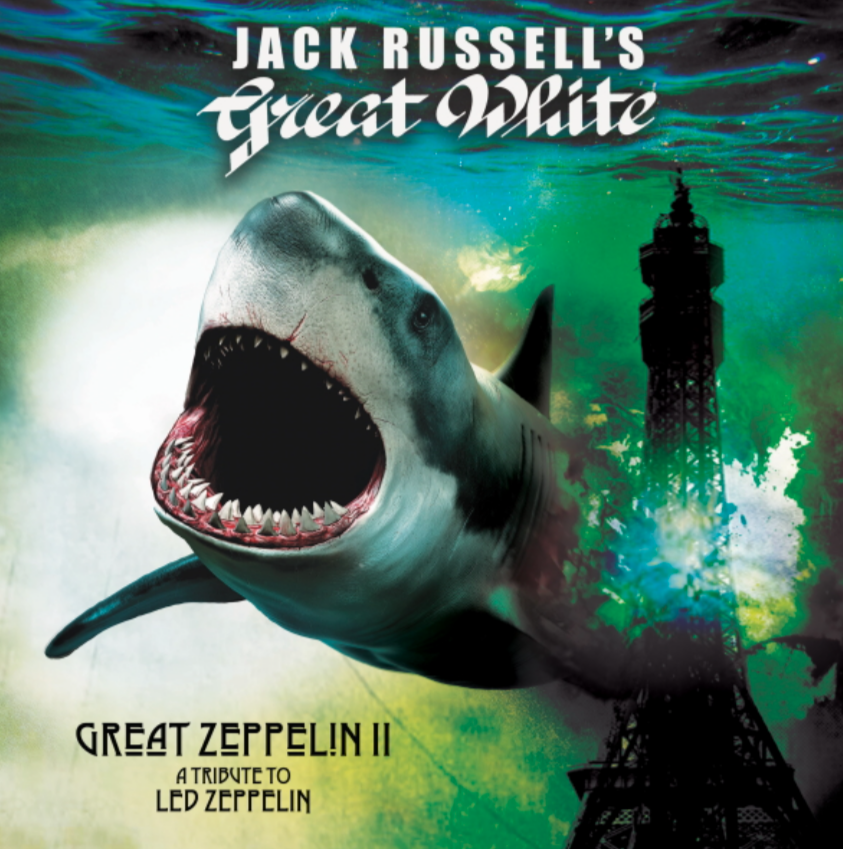 Since that time, over 20 years later, fans have been clamoring for a follow-up and now Jack Russell’s Great White is ready to deliver! Great Zeppelin II: A Tribute To Led Zeppelin is the long-awaited sequel that rocks even harder than its predecessor and includes all-new covers of “Kashmir,” “Houses Of The Holy,” “Misty Mountain Hop” and more! Russell, of course, remains in top form and he’s ably backed by stellar guitarists Robby Lachner & Michael Olivieri along with bassist Dan McNay & drummer Dicki Fliszar. The full album gets officially released on August 13 but the band is proud to share the first single, a killer take on the song that was recently honored as having “the greatest guitar riff of all time” by Guitar World magazine, “Whole Lotta Love!” 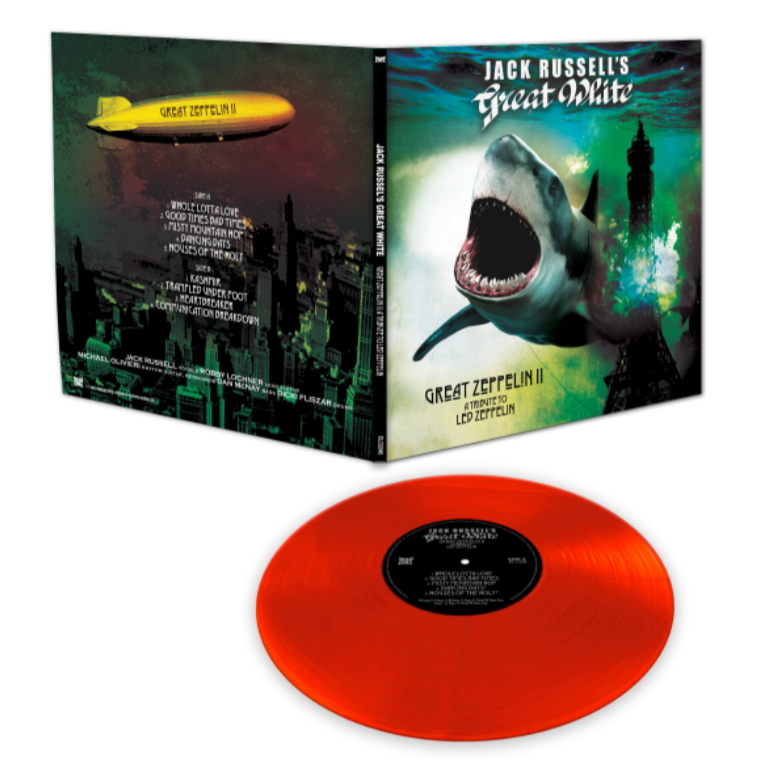 Speaking about the project as a whole, Russell proclaims, “I’m really excited about Great Zep 2. We had such a great time recording it and took the opportunity to choose songs we hadn’t covered on the first one. The band played beautifully and the sound, I believe, is first class. I’m hopeful everyone will enjoy listening to it as much as we did playing it.”

Great Zeppelin II: A Tribute To Led Zeppelin will be available on both CD in a deluxe digipak and on colored vinyl in a gorgeous gatefold jacket! 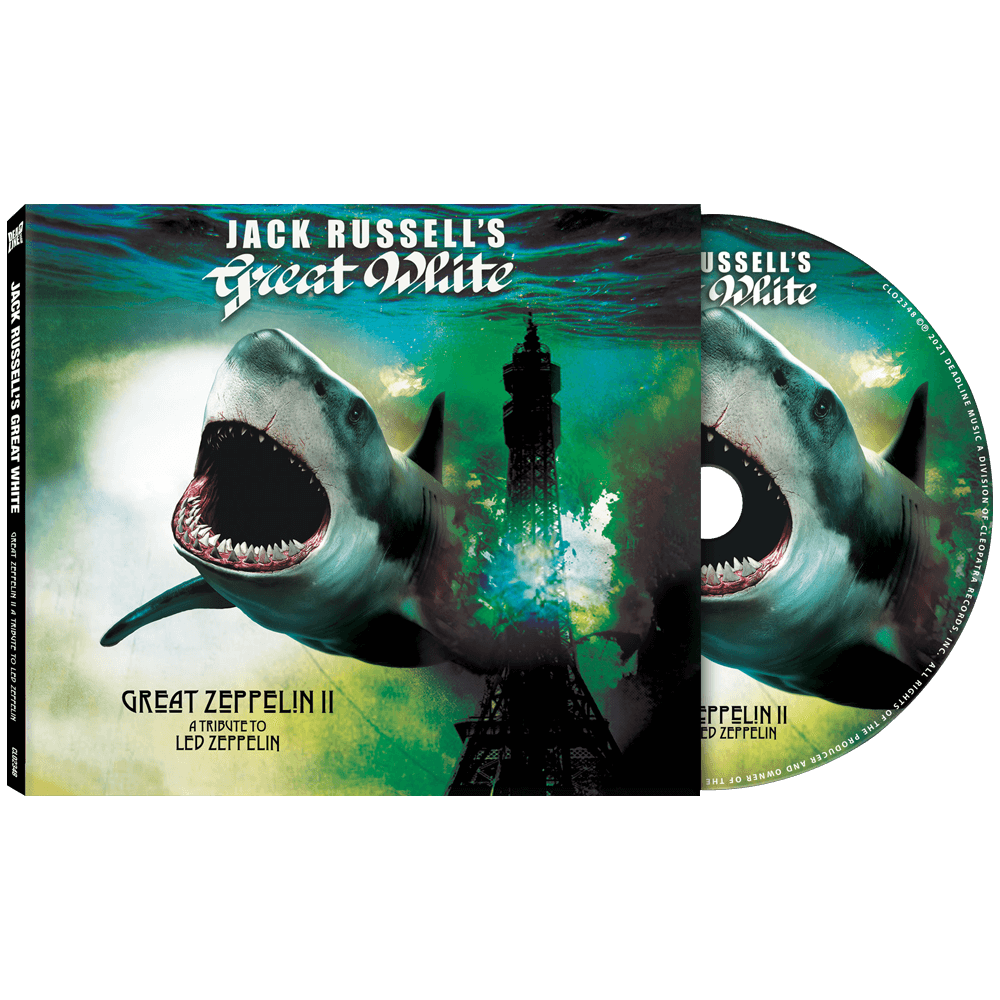 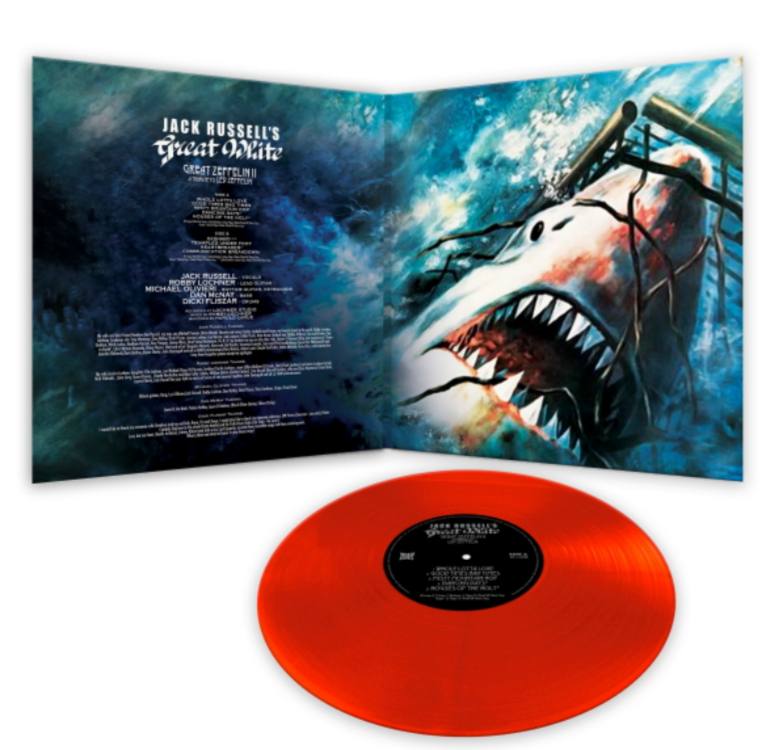 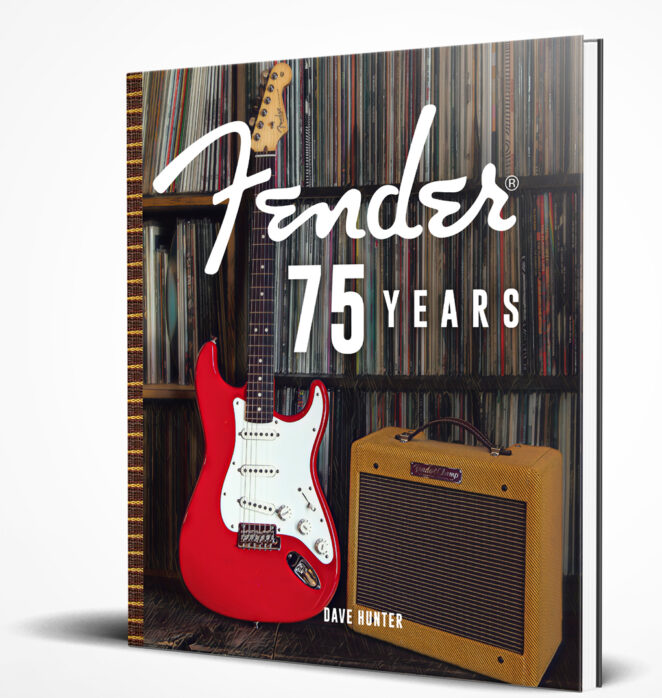 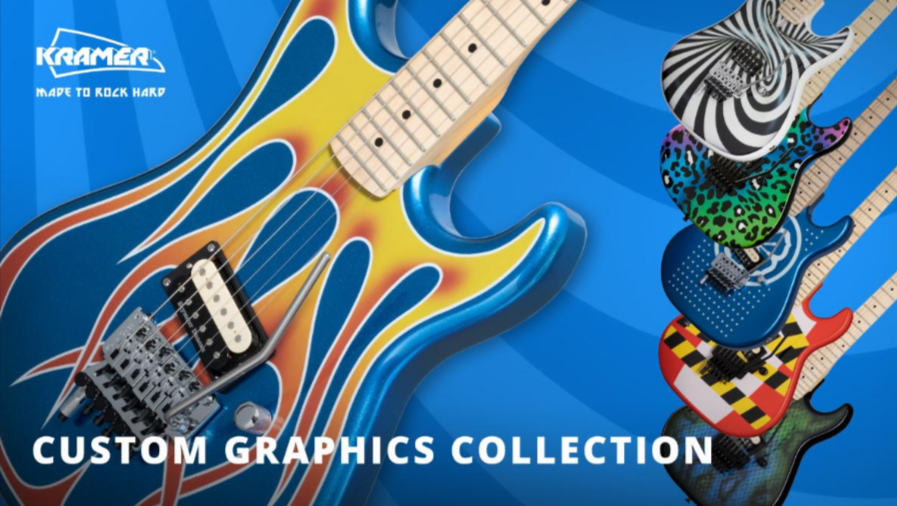