Here in my car, I can’t get enough of the fantastic new record from electronic music pioneer, Gary Numan. Savage (Songs from a Broken World) is easily one of the best records of Numan’s entire career. Yes, it’s that good.

Numan found great success with his 2013 release, Splinter (Songs From A Broken Mind), and it must have seemed daunting to top what was perceived by many as a return to form. But surpass it, Numan has done.

Most artists with 30-40 year careers tend to wither and fade over time, but just as Numan had done in the past, he continues to innovate and evolve. He keeps getting better! From his punk and new wave roots, his sound has evolved over the decades, veering into pop territory for a bit and then landing in the heavy, industrial side of electronic rock. On Savage, Numan has achieved an incredible vibe that combines the energy of modern industrial rock with the passion and cinematic texture that has made his classic works both enduring and legendary.

Truly, listening to Savage is like absorbing a film soundtrack. It is cinematic, textural, full of longing and tension, and the lyrical content is as riveting as any of his classic works. The former android now looks to the dystopian future, where global warming has destroyed the planet. Each song is a vignette into some piece of what’s going on in that future, and the collection as a whole was inspired by a novel that Numan has had in the works for some time (but is as yet unfinished).

The first single, “My Name is Ruin,” is a perfect example of what’s in store for the listener with this record. It’s heavy without being too heavy. It’s full of layers and layers of sonic tapestry, mournful, haunting vocals, and… a reference we haven’t used in years… it’s full of cold metal rhythms. The synth work and electronic noises are as good as anything this master has ever recorded. Tracks like “And it Began With You” are epic, with the tension and passion Numan fans will recognize and revel in from decades ago. It nearly brought us to tears. Classic, deep, emotional Gary Numan at his absolute best.

Our love affair is just as strong with the electronic rock piece, “When The World Comes Apart,” which is so catchy that it probably has Trent Reznor dancing around the house when he thinks nobody is watching. This is definitely a listening record, as a number of the songs are down tempo, soundtrack-ish pieces that take time building to epic climaxes. If you’re ready for a fantastic sonic journey that is dark and passionate, you won’t be disappointed. Numan has never sounded so good vocally, and we noticed him incorporating some new, unusual melodies that we’ve never heard before in his singing (and we know his entire catalog quite well). Ade Fenton’s production and Nathan Boddy’s mixing contribute to the fantastic listening experience. Savage delivers a sonic treat to your ears. Indeed, Savage soothes the electronic beast. 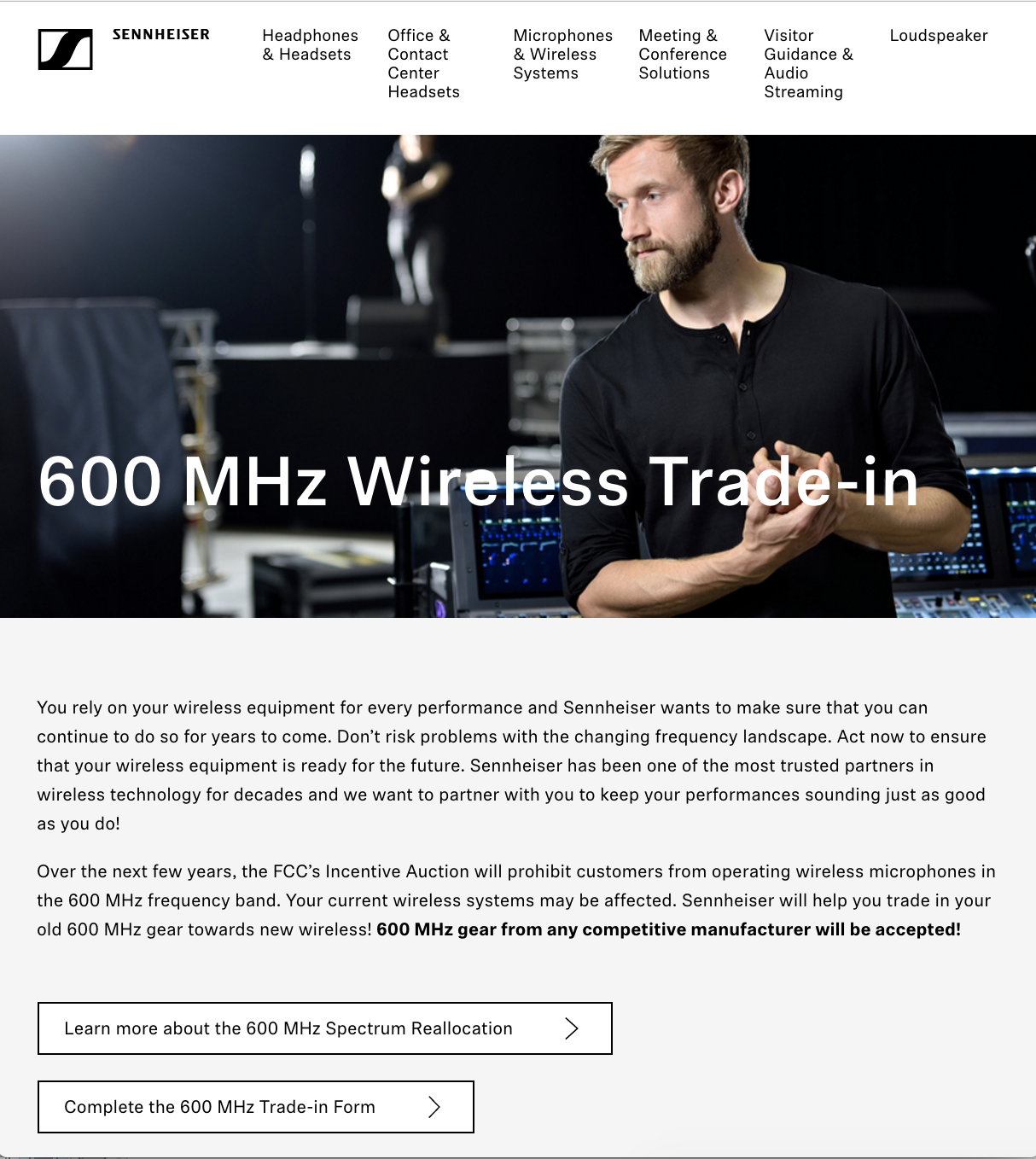 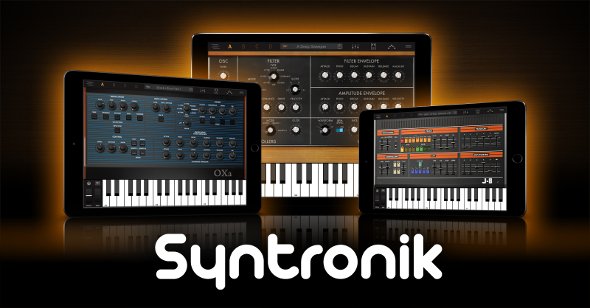 Syntronik™ – the legendary synth powerhouse is ...