Over thirty. Family man. Hockey fanatic. Writes rock songs with piano hooks. Composes meaningful lyrics told through storytelling and singing instead of yelling and screaming. That hardly sounds like the right background for commercial success in today’s music market, let alone creating memorable songs that will become tomorrow’s classics. But it is precisely the right formula for John Ondrasik, Grammy-nominated singer/songwriter of the Platinum-certified band Five for Fighting.

Growing up in Los Angeles’ San Fernando Valley in the late 80s, it is hard to imagine John would be penning songs in the classic style of 70’s artists ranging from Elton John to Carly Simon to James Taylor to Simon & Garfunkel. His influences weren’t limited to his parents’ summertime camping trip songs, though. John’s music is also tinged with elements of singer/songwriters from his adolescence ranging from John Mellencamp to Bruce Springsteen to Tom Petty, and as John tells us, he’s still going through his “Zeppelin phase.”

Five for Fighting music defies all stereotypes for modern-day music. Songs are based around piano and acoustic guitar arrangements, backed by both a rock band and lots of careful orchestration. In fact, John’s record company really didn’t think that “Superman (It’s Not Easy)” would succeed at radio, but they were willing to “risk” hearing what the radio market would do with it. That song from his first major-label release, America Town, not only earned a Grammy nomination, but has also become regarded as a classic song in its own right, a personal mantra for many Americans in the wake of 9/11 (which occurred only a few months after the song had already become a certified hit).

John’s storytelling is filled with messages that apply to listeners from all walks of life. Through his travels across the United States, personal experiences have shaped many of John’s lyrics, while the political and social climate around us provides enough fodder for John to write another ten albums.

John’s songwriting quality places him among a distinguished group of contemporaries – gifted songwriters who have enjoyed long-term careers crafting emotional songs that transcend generations and find their way into the hearts and minds of millions of listeners, all while sounding different than the supposedly “popular” music of the day.

Five for Fighting’s new release, Two Lights, is something of a departure from both America Town and John’s 2004 release, The Battle for Everything. Don’t be misled by the first single, “The Riddle,” which shares the sound and style of Everything’s biggest hit, “100 Years.” The remainder of Two Lights branches out in new directions. Songs feature everything from great slide guitar and tape echoes to crazy first-take vocals and outstanding production values that combine the sonic character of 70’s records with modern day electronic beats and more.

To write Leonard Cohen's worst verse would be a lifetime achievement. 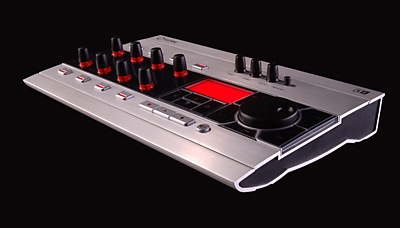 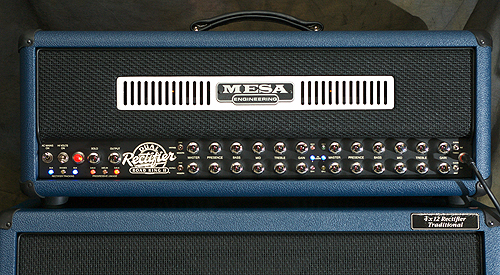