How To Make Money In Today's Music World

To be sure, making money in M3.0 is a lot trickier than it was in previous stages of the music business. When you’re signed to a major label, there’s an ever-changing sea of cross-collateralization between accounts, in which big sales by the record label might still result in small royalty payments to you. Yet at the same time, things are in some ways more cut and dried than before. As an indie artist who’s without a label and is dealing directly with the fans, you know exactly how much money you’re earning and where it’s coming from. No longer tied to the fortunes of a record released by a major label and therefore the uncertainty of a royalty statement, what you see is what you get. Although the exact recipe for making money in today’s music world is different, the ingredients pretty much remain the same. If you’re looking for a magic formula, however, you won’t find one here, I’m sorry to say. It still comes down to talent and a lot of work, same as it ever did.

Hit the Road, Jack
As said a few times earlier in the book, from the beginning of time in the modern music business, artists have always made the bulk of their money from touring, not record sales. Depending on who you speak to, this figure varies anywhere from 90 to 95 percent of a currently hot artist’s total income, and even more for a former platinum-selling heritage act.

This means that for you to make money, you’ve got to play in front of people, and the more people you play in front of, the more you’ll make. The problem is that large crowds hardly ever happen overnight, and if they do, beware. This can be a warning sign that they’re interested in the spectacle of a media buzz or something other than the music. Any success that comes too fast will probably be short lived.

Unfortunately, developing an audience on any level is slow and time consuming. You still have to build your audience one show at a time. The formula is always the same: the more you play, the better you get at performing and the more the crowd will notice, generating bigger crowds as a result (see my book How to Make Your Band Sound Great for some performance and show tips and tricks). Things can snowball from there if you’ve got what it takes.

We often see bands that try to do too much too fast. A lot of indie labels will say, “We want the band to get in a van and we don’t want them to get out of it for three years.” At some point at the end of year one or 2 that runs its course. Virtually no band can keep on running around the country to try to build an audience indiscriminately. As much as touring is the most important thing, it has to be done strategically, concentrating on certain markets where you see the beginning of growth, then doing them often enough but not too often.
—Bruce Houghton

Are you playing in front of people and still not making enough money to keep it interesting or to even pay your expenses? Maybe what you’re offering just isn’t compelling, either musically or showwise. People will gladly pay to see anything that they’re passionate about, so perhaps they don’t find you enthralling enough to pay for, or maybe even to come to see for free. Then again, maybe you haven’t found your audience yet. If that’s the case, use the marketing tools outlined in chapter 4 to build that tribe. Either way, growing your live audience is always a slower process than it seems it should be.

First of all, an artist has to have the right attitude, which maybe is no different than it ever was. What’s new is that the artist now must also have the ability to learn, adapt, and communicate.
—Derek Sivers

Describing just how to go about finding gigs, playing a show, and building your team with management and an agent is beyond the scope of this book. There are plenty of other books that focus on just that part of the biz. Suffice it to say that playing live has got to be part of your strategy for developing your tribe and making money. 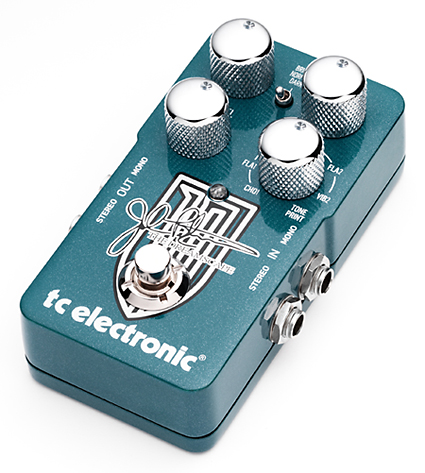 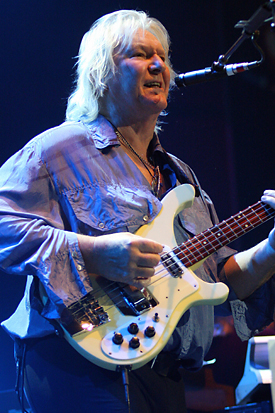