Anaheim, California, January 24, 2018 — myMix, the personal monitor mixing and recording system, has introduced its myMix II. In addition to the same best-in-class features as its predecessor, new modifications to the myMix II ensure ultra-quiet performance — making it ideal for both studio and live sound applications. The myMix II also features new Dante capability, offering connectivity via any format — Dante, MADI, ADAT, analog — and works seamlessly with any digital console currently on the market.

These new features, combined with its built-in recording features and massive channel count capability, set the myMix II apart as the the most versatile and best-in-class stage monitoring solution for musicians.

“The myMix II brings to the table all the great features musicians, engineers and mixers know and love about the original myMix system, plus the added features of ultra-quiet performance and industry-standard Dante connectivity,” said Mathias von Heydekampf, managing director of Synthax, distributor of myMix. “Now more than ever before, myMix delivers the ultimate monitoring performance both on stage or in the studio. It’s affordable, expandable and works with any console on the market, making it the most obvious choice in any personal monitoring application."

myMix boasts intuitive, easy-to-operate functionality — allowing users to effortlessly create an unlimited number of independent stereo mixes with up to 500 channels on the network. Each myMix can choose any of the 16 channels from the network and the audio is controlled through and easy-to-function interface. Unlike other interfaces on the market, the myMix features only one knob, making it simple for anyone to be performing, mixing and recording with ease.

With a single press of the ‘Record’ button the selected audio channels get recorded in multi-track as 24-bit, 48kHz broadcast wav files. These files can be used with any DAW software or played back and remixed (virtual sound check). In ‘Play Along’ mode, the two local inputs can be mixed with the recorded tracks — ideal for practices and rehearsals.

Furthering its flexibility, the myMix features local network inputs allowing the unit to be operated either self-contained or integrated with any analog or digital mixing console. The local myMix inputs are full networking inputs enabling any signal connected to a myMix to also be available on the network for all others. 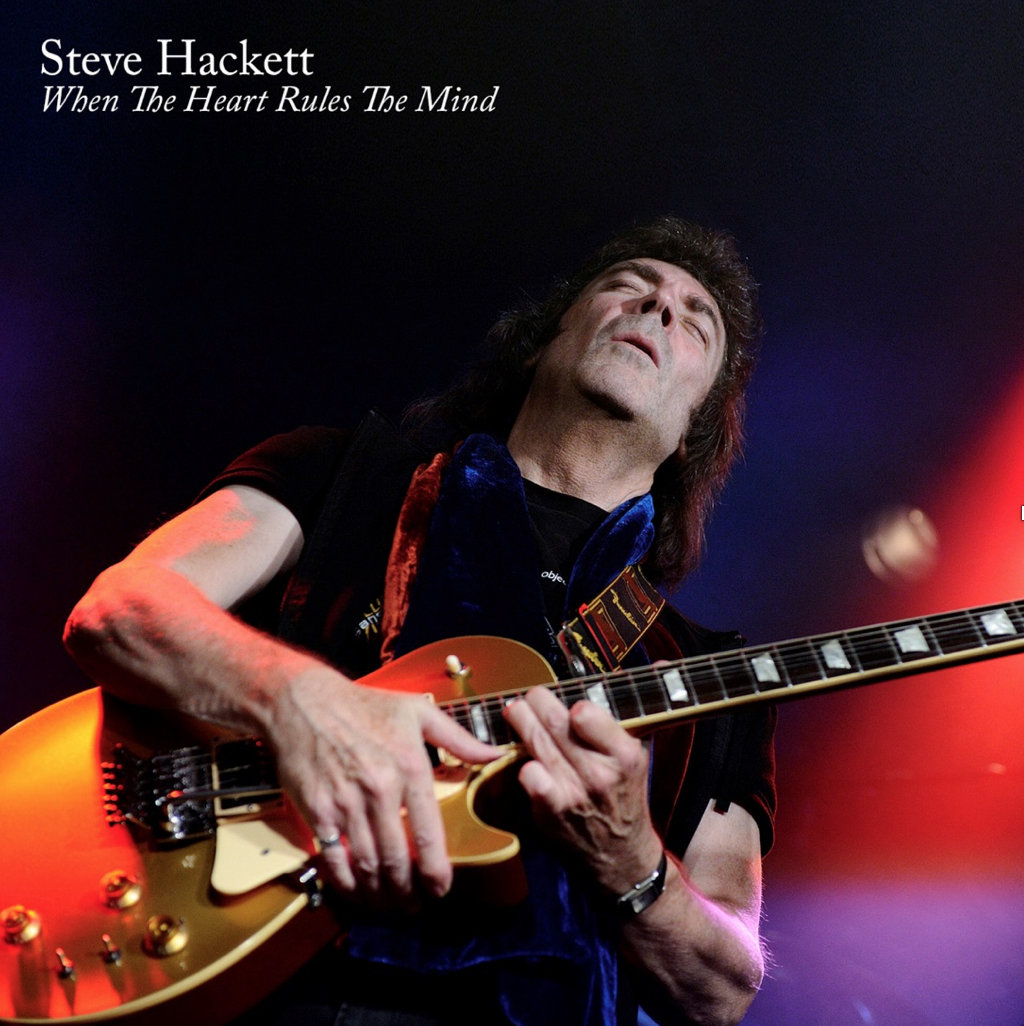 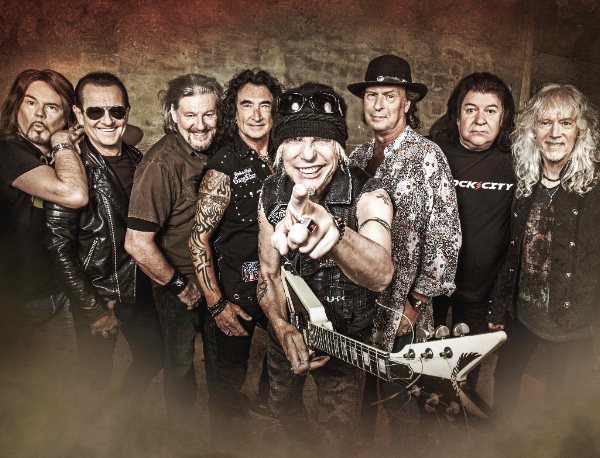