This weekend sees the beginning of Steve Hackett’s North American tour, beginning with Cruise To The Edge on the 3rd February.

To celebrate, Steve has rerecorded GTR’s US hit single ‘When The Heart Rules The Mind’, and you can listen to the new track here:

“I always loved the track ‘When the Heart Rules the Mind’. I think it is the strongest thing Steve Howe and I wrote together and I always wanted to do a version where I would sing it myself with the use of today's production techniques. I'm also very pleased to have my friend Steve Rothery on board doing additional guitar. I'm looking forward to taking my band on tour. It'll be great to play both North and South America again celebrating Genesis, solo and GTR!” - Steve Hackett

‘When The Heart Rules The Mind’ will be available on Spotify, Apple Music, iTunes, Amazon & all other digital services from tomorrow, February 2nd.

A full list of Steve’s upcoming tour dates can be found here, including 5 special UK shows set to take place in October alongside a 41-piece orchestra: http://www.hackettsongs.com/tour.html

“The audience loves every minute of it, the music is bursting with vibrancy, and Hackett’s Les Paul sings all night long.” – Prog Magazine

Get your copy now here: https://stevehackett.lnk.to/WutheringNights

This tour marked the 40th anniversary of Wind & Wuthering, Hackett’s last album with Genesis which reached number 7 in the UK album chart.
To celebrate Steve and his band played 5 of the best-loved tracks from this iconic album: Eleventh Earl Of Mar, One For The Vine, Blood On The Rooftops, …In That Quiet Earth and Afterglow.

Other fan favorites from Hackett’s Genesis days were ‘revisited’: Dance On A Volcano, Inside & Out, Firth Of Fifth, The Musical Box and the classic Los Endos.
This mesmerizing show marks the first ever live performance by Hackett & his band of the tracks One for the Vine and Inside & Out, and also includes many of Hackett’s solo fan-favorites as well as material from his latest studio album The Night Siren.

About Steve Hackett
Steve Hackett is renowned as an immensely talented and innovative rock musician. He was lead guitarist with Genesis as part of their classic line up with Gabriel, Collins, Banks and Rutherford, who produced several of the band’s most acclaimed albums including Selling England by the Pound (a favorite of John Lennon) and The Lamb Lies Down on Broadway. With Steve's extraordinary versatility in both his electric guitar playing and his composing, he involves influences from many genres, including Jazz, World Music and Blues. He is equally adept in his classical albums that include renditions of pieces by composers from Bach to Satie, his own acoustic guitar compositions that have gained the admiration of many, including Yehudi Menuhin, and ambitious guitar/orchestra albums such as A Midsummer Night's Dream, recorded with the Royal Philharmonic. 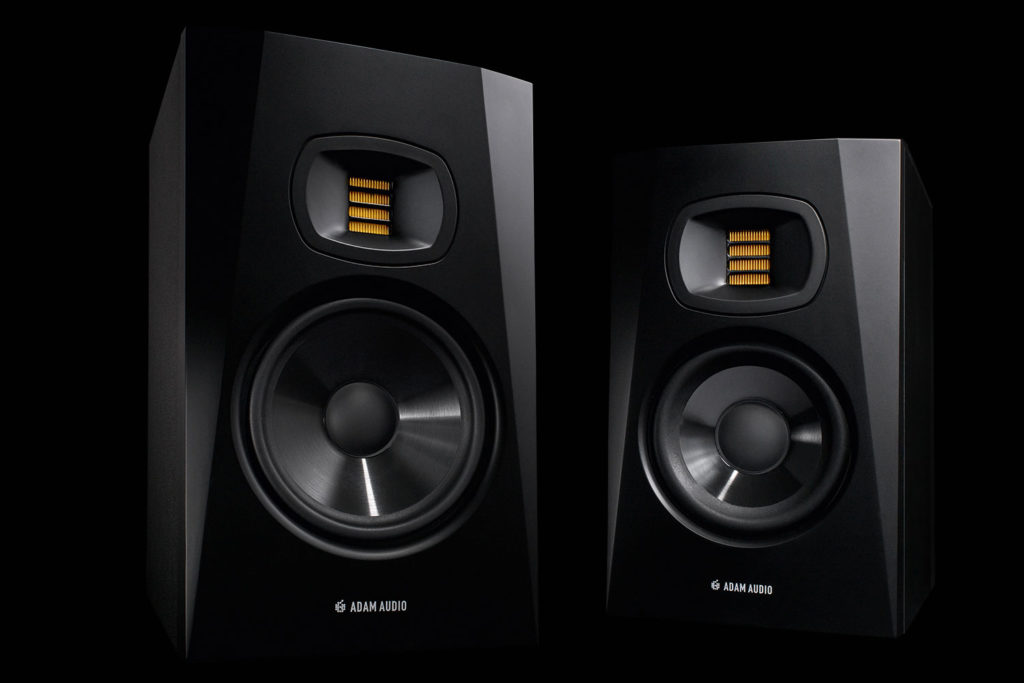 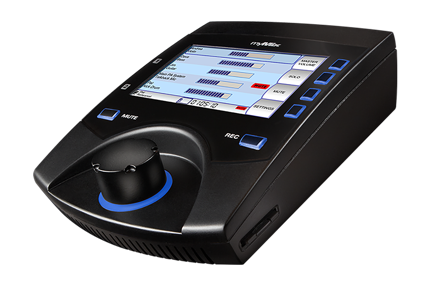