It has been a polarizing few years of emotion for the founding members of Stone Temple Pilots. Few would have been surprised if they decided to hang up their guitar straps following the deaths of previous singers Scott Weiland and Chester Bennington. But their resilience is astounding, and can be heard in each verse, chorus, bridge and sparkling coda off their new self-titled album. Stone Temple Pilots (2018) is a finely-honed, intoxicating rock record on which new singer Jeff Gutt busts open the walls of his cocoon and takes flight like a butterfly.

The March, 16 2018 release is the band’s first album in eight years, and seventh since their 1992 debut. Gutt merged from the left, crafting melodies and writing lyrics for tracks the band had finished, and collaborating with them on new music. The 14 songs they completed—the most for any record in STP history—deliver an effervescent clash of tenacious, dissonant guitar riffs by Dean DeLeo over the mighty foundation of Robert DeLeo’s signature melodic bass and the intrinsic timing of drummer Eric Kretz. But it is Gutt’s commanding vocals often setting the pace for these ear-worming melodies.

Stone Temple Pilots’ production and engineering is underscored by the varied textures you’ll experience. Instrumentation is delicately mixed, highlighting the fine balance of songwriting and musicianship for a sum total that is punchy, quick-witted, bright, wistful, and (at times) simply glorious.

With their eye on the road ahead, you might expect Stone Temple Pilots (2018) to feel unlike previous albums. It is here where STP has pulled off their greatest magic trick. In Gutt, they have found a talent who can maintain the integrity of STP without stepping on the legacies of those who came before him. Each track is stamped with the STP thumbprint while also offering an evolved sound, channeling the gritty guitars and swaggering rhythms that STP perfected on Core (1992), Purple (1994) and No. 4 (1999). Compositions are as well written as they’ve always been for one of the best-selling bands of the 1990s, with platinum records and a Grammy to their credit. Song arrangements keep you hanging on their next phrases. Each song a journey of its own, with appropriate diversity, making the overall listening experience highly rewarding.

Stone Temple Pilots (2018) leaves you with the distinct impression of a band reborn and invigorated. There is so much music left in this prolific tank, and the road ahead looks bright for this resilient band of brothers. 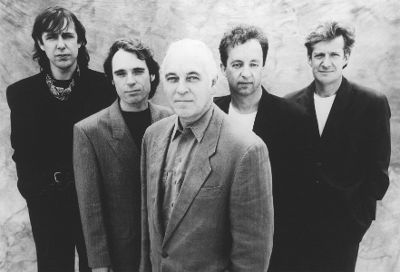 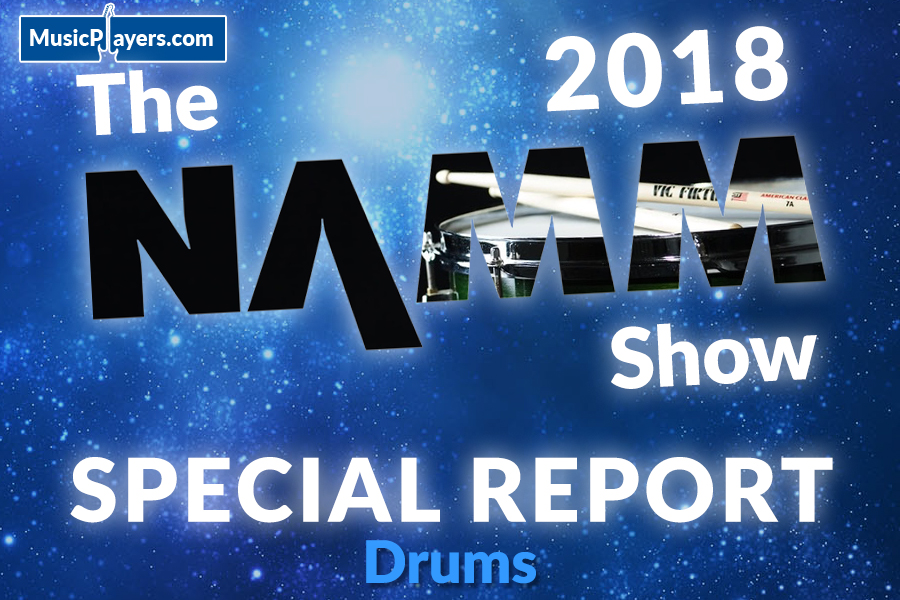