The Value of Music

Don't give away your music cheap just to get some exposure.

This chapter is dedicated to Martin Cohen, who wasn’t afraid to walk away from a deal if the money wasn’t right.

This chapter is written as a subjective defense against those who devalue or undervalue music. Just as those who overvalue and overprice music have damaged the legitimate consumption of music and instead encouraged rampant theft, so too have some people in the music world damaged their own product by undervaluing and underpricing it.

Music is a unique commodity with the ability to touch the soul or evoke an emotion or feeling. In a film, it might take minutes of dialogue or visual exposition to create a mood or tell a story, while music can instantly convey a mood or direction and give cues to the director’s vision. Try imagining Apocalypse Now without the Doors’ “The End” or without “Ride of the Valkyries,” or Casablanca without “As Time Goes By.” Typically, a feature film has at least 40 minutes of musical scoring. When was the last time you saw a film that had no musical score?

Likewise, some sports—figure skating, for instance—would not be possible without music. Imagine a college football game without a marching band. Restaurants and stores set the ambiance for you by playing background music.

Yet in the music publishing industry, no day goes by without someone who recognizes the value that music brings to a project nonetheless belittles its value, complains about its cost, and tries to pay less than a fair fee. It is important that writers and publishers stand tall and recognize and respect the value of their own property. If they themselves fail to recognize the worth of their product, how can others be expected to see its worth and pay a reasonable price for it?

Today, many creators of music are finding it tough to make a living and are being forced into second jobs or alternate careers. The media is full of articles about “file sharing” and how it hurts the music industry. What a nice euphemism, file sharing! Sharing is good, right? We are taught to share from the time we are little. But why does the media not do stories about the theft of intellectual property or copyright infringement? “File sharing” sounds so much more innocuous than “willful copyright infringement,” which, by the way, is a felony. If I steal your car, is that “ride sharing?” By spinning articles and headlines in this manner, the media contributes to the devaluation of songs and artists.

More and more people who used to just get by on low-budget music careers, maybe by playing a few sessions, putting out self-released CDs, and doing a two-month tour of small clubs or coffeehouses, are no longer able to do so. There are many who must now work in fast-food restaurants and other low-paying jobs. It’s getting harder to eke out an existence and to buy time to develop one’s musical craft. This is not a simple problem, with only one cause and one solution. While piracy and copyright theft each play an important role in this phenomenon, and while overpricing makes theft feel more justifiable, writers and publishers who lack enough self-respect to value their songs appropriately contribute to the problem. 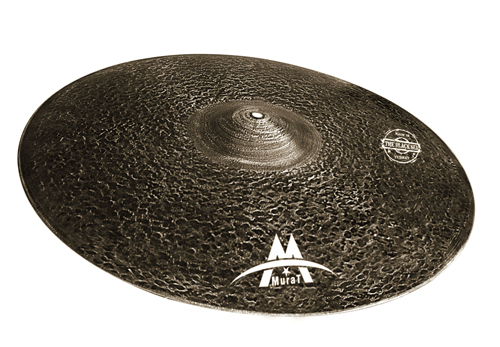 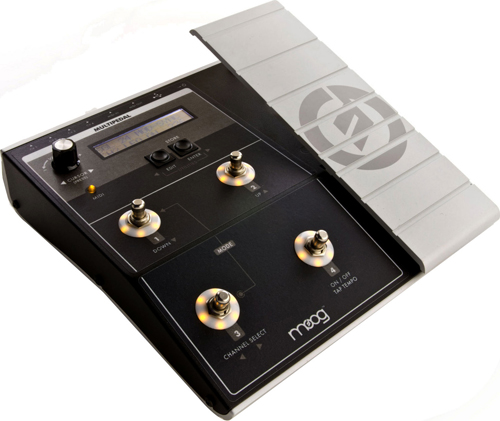