Canadian singer-songwriter and keyboard player Id Guinness first came to our attention with his sophomore solo record, Soul Envy. He stands apart from a crowded field of indie artists by having a unique, genre-blurring sound that should be equally appealing to fans of alternative rock, shoegaze, new wave, and melodic progressive rock.

On his latest release, Lost Language, Guinness doesn’t stray from his familiar sound and style, which is a good thing, because we’re not done enjoying it any more than he had exhausted writing songs with a particular sense of style.

The overall vibe of Lost Language is laid back and dreamy, even when up-tempo and rocking (this musical oxymoron really works here), and Guinness’ smooth baritone delivery still conjures up (for us) images of David Bowie and Iva Davies of Icehouse fame, the latter of whom shares more common musical footing thanks to the lush synth textures. 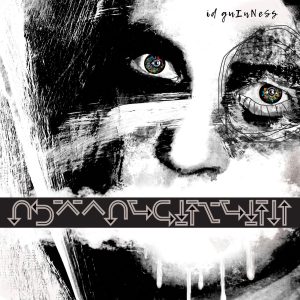 Not to confuse this record with anything synth-pop, however, it has plenty of great acoustic and electric guitar, too, and you’ll even hear some horns and orchestration pop up now and then. You can’t mistake the musical influence of artists like Pink Floyd on songs like “Now” or the Cure vibe in Guinness’ heavenly song, “Embassy Walls.” And, you’ll find some great vocal harmony work reminiscent of Simon & Garfunkel as well as Pink Floyd. But in great songwriting fashion, you’d never mistake the music of Id Guinness for that of his inspirations. And that’s part of what makes Lost Language so enjoyable to listen to over and over again. 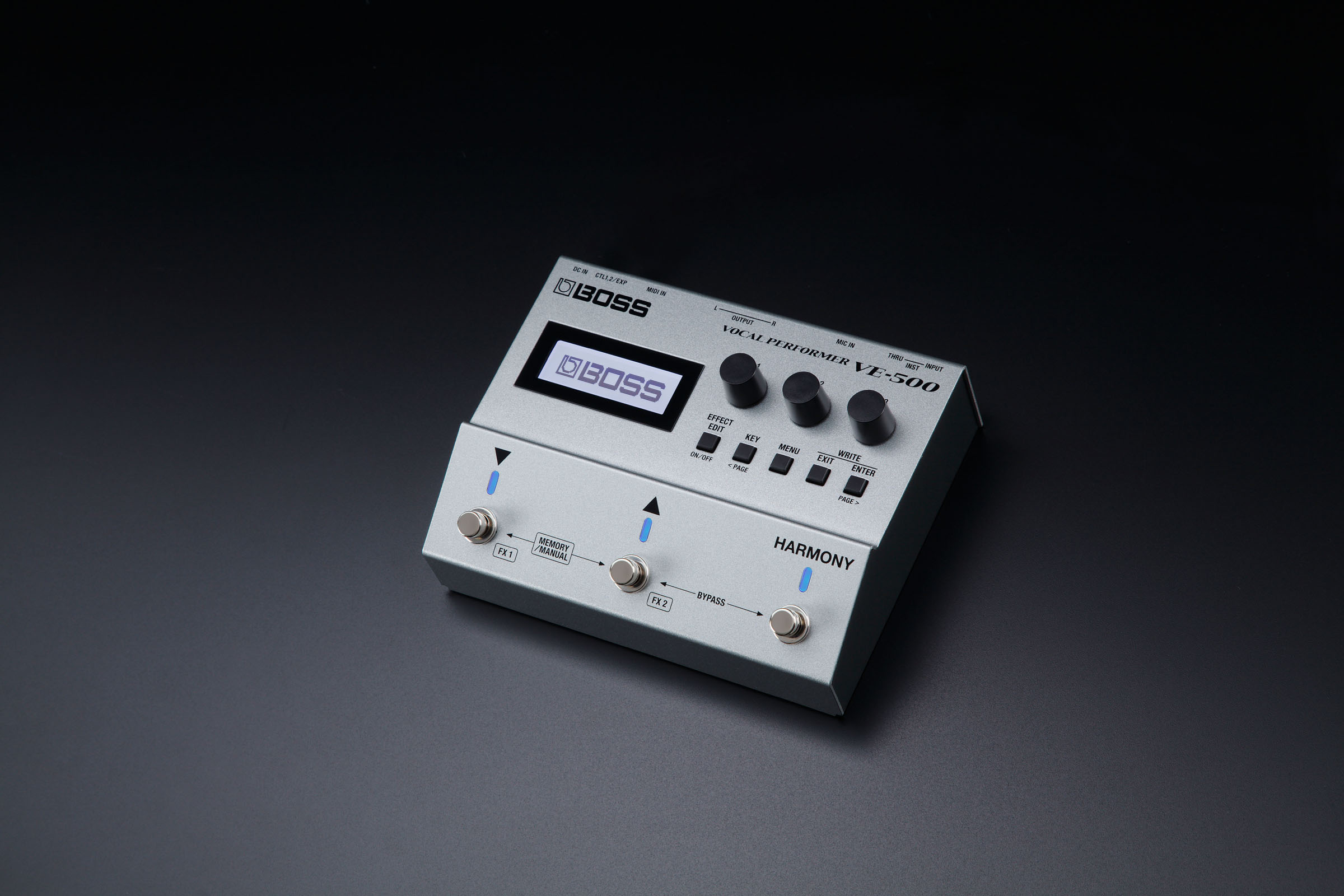 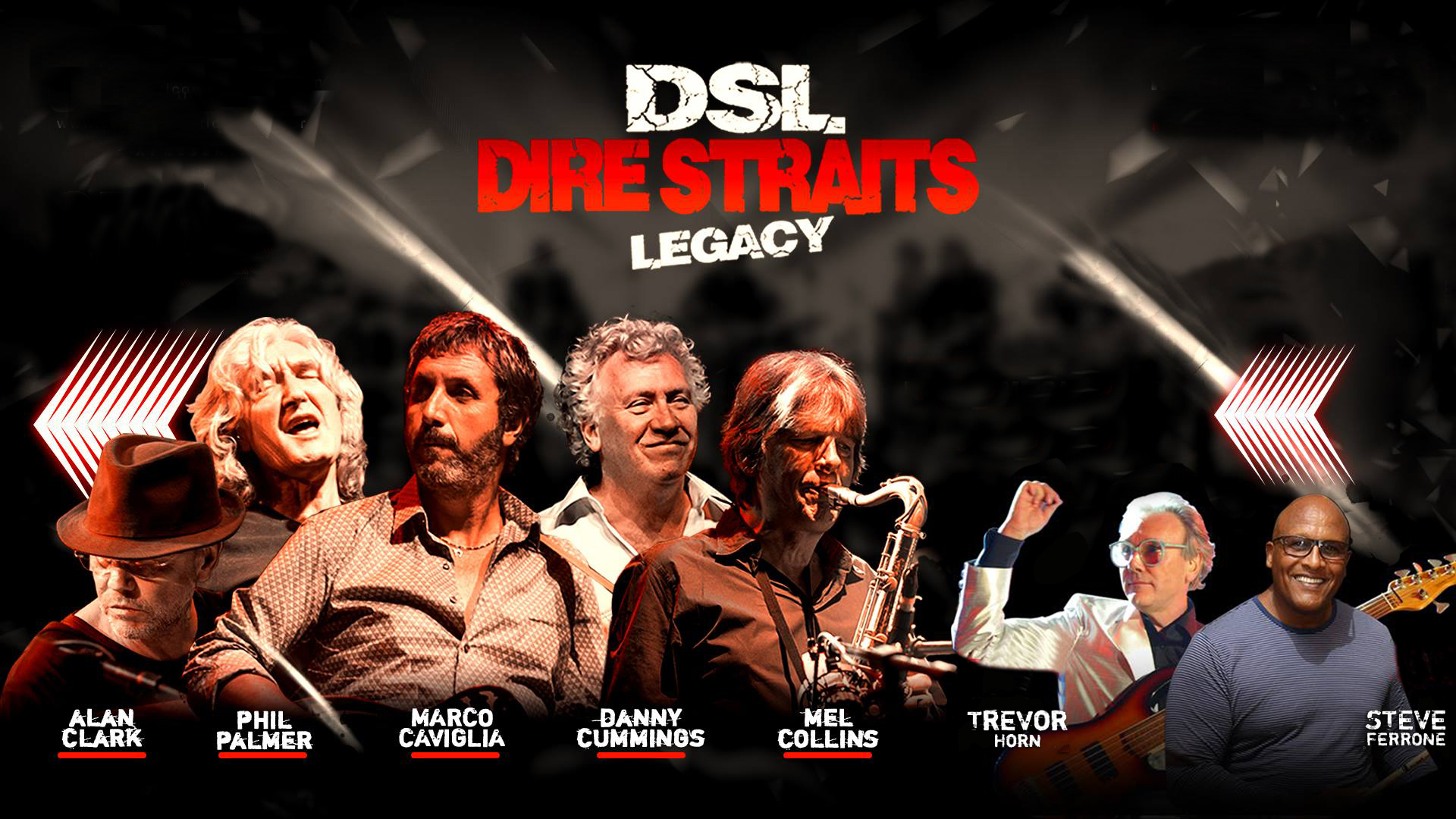