March 2nd, 2018 - It is not often that fans of heavy metal get the opportunity to hear new music from Judas Priest and meet these heavy metal legends. But soon, lucky fans will have it both ways. On March 2nd, a lyric video for a NEW standout track from the album, “Never The Heroes,” will be unveiled - a song which can purchased now via http://smarturl.it/Firepower. And on March 19 at 6:00 P.M at the Sony Square NYC (25 Madison Avenue in New York City), the band will be signing copies of their brand new album, ‘Firepower.’

As the band explains, “’Never The Heroes’ is about the courageous men and women that enter war - never trained to be heroes but becoming heroic due to their actions and sacrifices doing their duty for their people and country. It resonates as there is a hero in all of us and in times of struggle we can be strong and united - conquering our own challenges and helping others - it's a traditional Priest mid-tempo powerhouse, with a powerful message!”

Set for release on Friday, March 9th, 2018 via Epic Records - ‘Firepower’ is comprised of fourteen tracks of pure and highly inspired metal. And to mark the occasion Priest (singer Rob Halford, guitarists Glenn Tipton and Richie Faulkner, bassist Ian Hill, and drummer Scott Travis) has reunited with producer Tom Allom (the man behind the board for all of the band’s releases from 1979-1988, including such stellar classics as ‘Unleashed in the East,’ ‘British Steel,’ ‘Screaming for Vengeance’ and 'Defenders of the Faith') and with Grammy Award-winning producer Andy Sneap also helping to raise the sonic bar even higher.

“Tom Allom has got this classic metal thing,” explains Halford. “And Andy is a bit more of a ‘modern metal producer’ but his thinking is a little bit different to Tom’s. And I think to get this balance between that classic old school metal to what Andy’s world is was just a remarkable coalescence.” “Tom Allom has been with us since 1979, so his knowledge of ourselves and our music in general is immense,” adds Hill. And according to Travis Priest returned back to a recording method that worked incredibly well on the band’s earlier classics - “We went back to the organic way of recording where it’s all of us in a room and we got to play together.”

With the impending arrival of ‘Firepower’ and its ensuing tour (which kicks off on March 13th in Wilkes-Barre, Pennsylvania), THE PRIEST IS BACK! 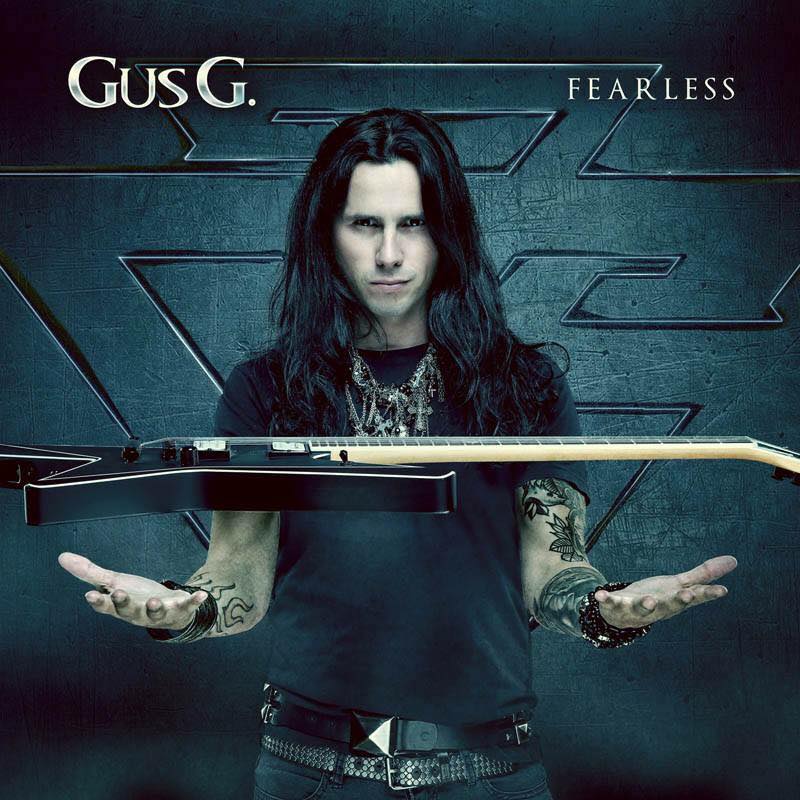 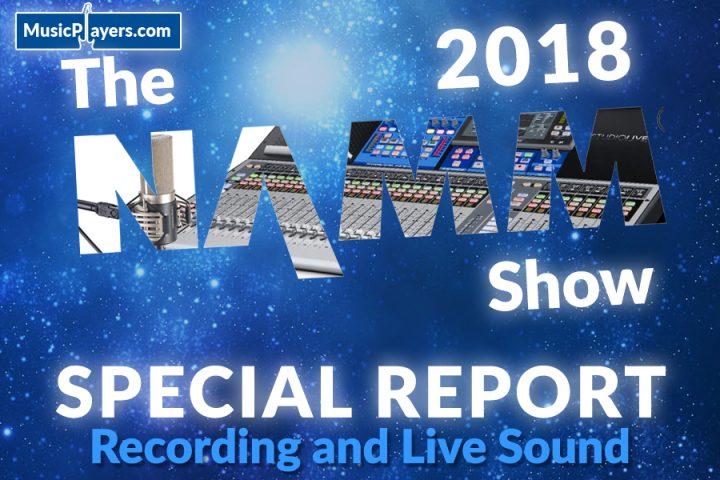