March 1st, 2018 - Legendary US progressive rockers Spock’s Beard have announced the release of their 13th studio album ‘Noise Floor’ for May 25th, 2018. As announced previously, for this album Ted Leonard, Alan Morse, Dave Meros & Ryo Okumoto are joined in the studio once again by drummer & original member Nick D’Virgilio.

Spock's Beard is a band that is in a continual state of evolution, as is always the case with genuinely creative musicians. And their new album, 'Noise Floor', fits perfectly into this process.

“We are always about evolution, not revolution. But what we have done this time is make the songs more melodic,” believes vocalist/guitarist Ted Leonard. “We still love our crazy prog, but now appreciate how important it is to grab people's attention early on.”

As with all Spock's Beard songs, most of the new album was written by the individual members, and then brought to the rest of the band as high-quality demos. “We all do this type of thing in our home studios,” adds Leonard. “So, by the time they reach the stage where the entire band gets to judge them, they are really developed, and therefore everyone can make a reasoned judgment.” Much of what you will listen to here is very much the product of fresh inspiration from the Californian band.

One key change on this album sees the return of drummer Nick D'Virgilio, who originally left in 2011. There are also two violinists, a cello player, a viola player and an English horn featured on the album, thereby giving the sound a slightly more evocative and persuasive twist.

The album was once again engineered by long-time collaborator Rich Mouser and will be released as a 2CD digipak (featuring an EP of material from the same sessions), gatefold 2LP + 2CD & as a digital download.

The track-listing is as follows: Look out for more information in the coming weeks! 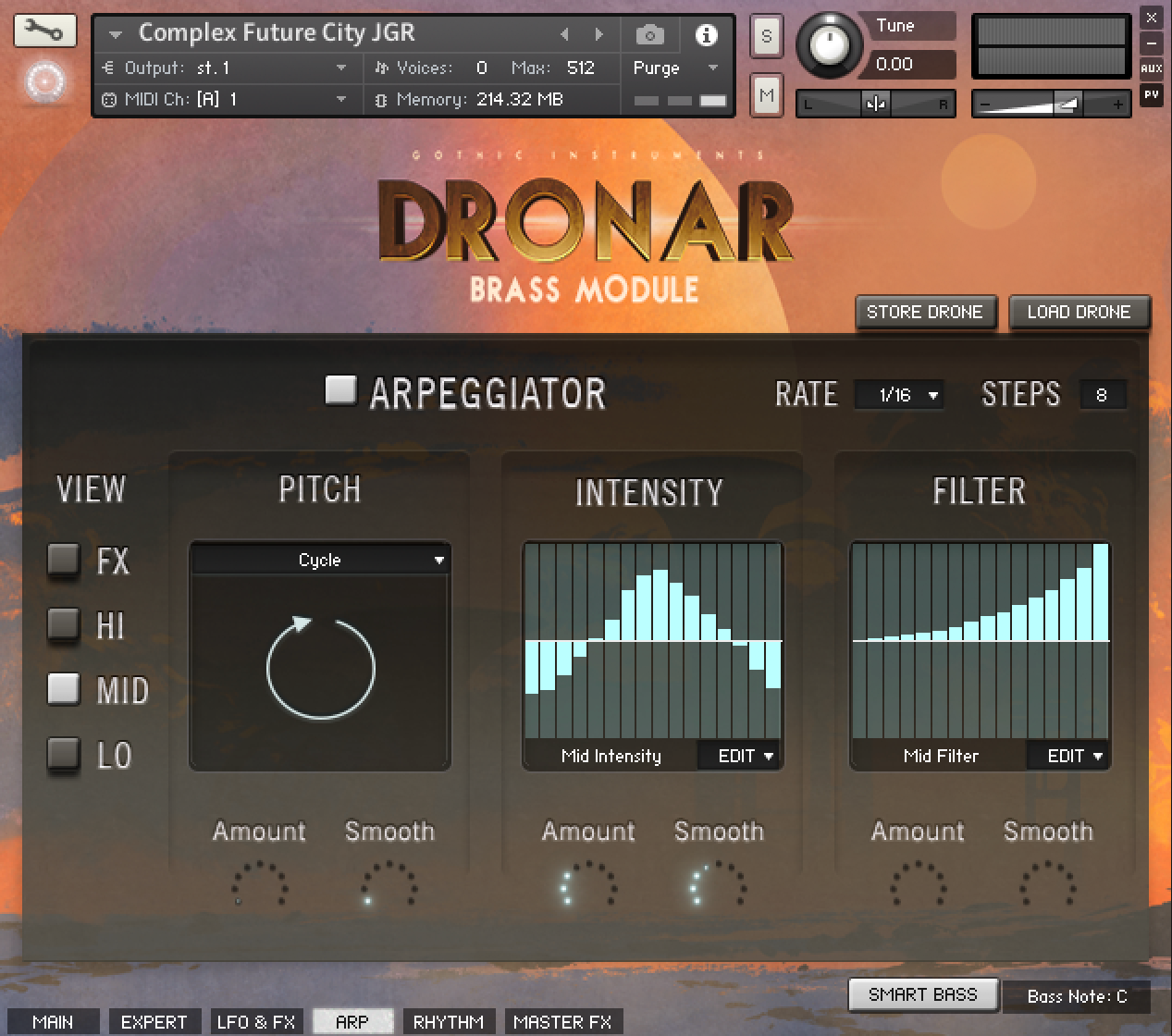 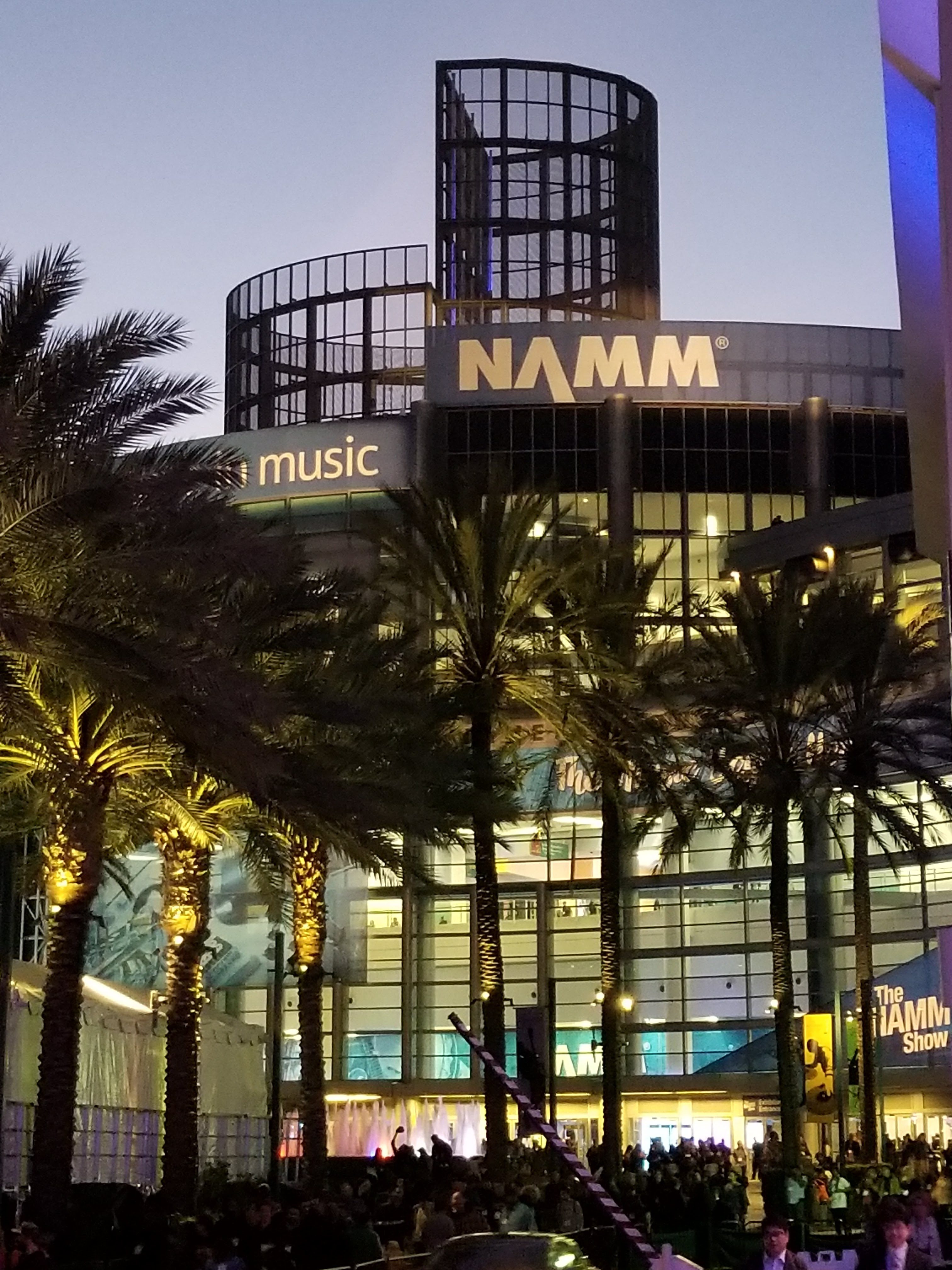