With 100 presets on tap, Technocracy focuses on various Techno genres such as Tech House, Minimal, Melodic, Dub, Dark, and Mainroom. The pack takes you on a trip from Detroit to Berlin into the depths of the warehouses, abandoned factories, and right onto the clubs' dance floor. Featuring a collection of basses, leads, textures, rhythms, arpeggiated sequences, percussive elements, and clearly crafted effects, Technocracy delivers fresh sounds to all dance music producers

50% Off Special Promotion
To mark the release, everything Ultra Analog VA-2 is 50% off until May 15th, 2018. The discounts are as follows:

About Applied Acoustics Systems
Applied Acoustics Systems (AAS) was founded in 1998 and is based in Montreal, Quebec, Canada. As a privately held company, it specializes in software-based synthesis tools for professional musicians and sound designers. Since releasing Tassman, the first virtual instrument based on physical modeling, AAS has come to be recognized as the industry leader in this exciting new field of synthesis. 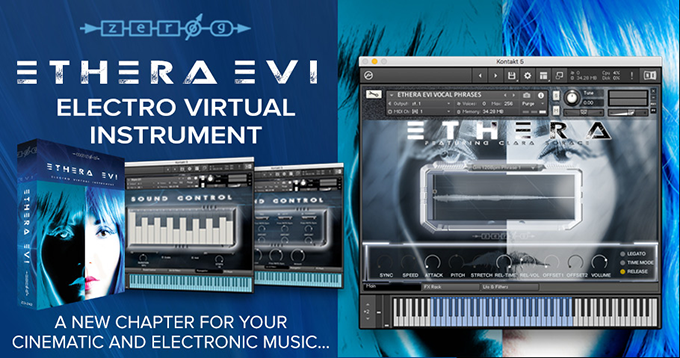 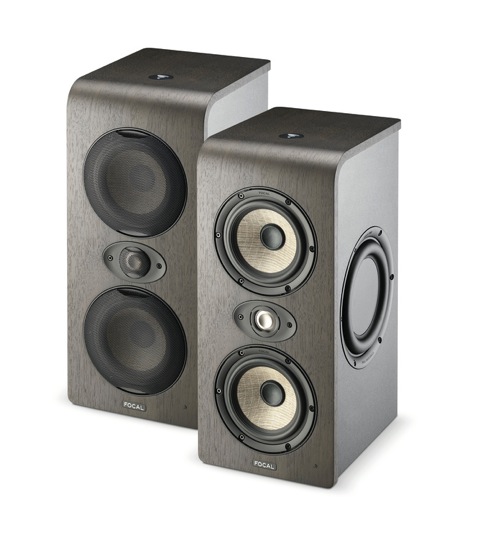