MusicPlayers.com feature stories tend to focus on musicians of interest to other serious musicians, so it should come as little surprise that our latest sit-down was with California-based guitar talent, Prashant Aswani. He’s definitely one shredder you should be listening to, as his playing and songwriting are on par with any of today’s greats. (If we must throw names around, his post-Berklee years mentor was none other than Greg Howe.)

This year, Prashant Aswani released his fourth studio album, the self-produced Visions, to critical acclaim from the guitar community. Aswani’s name is often compared to the likes of Joe Satriani, Eric Johnson, and Andy Timmons, and for good reason: they are all renowned instrumental guitar players who know how to balance shredworthiness with writing great songs and strong melodies. If you’re a fan of the other guitar greats but haven’t yet gotten to know Aswani, Visions is a great place to begin your journey and then work your way backwards through the catalog.

Prashant’s music is melodic, full of melodies and catchy guitar riffs, supported by jazz fusion inspired rhythms and solid rhythm sections. But don’t be misled into thinking he’s a jazz player: first and foremost, Prashant Aswani rocks. But what makes his songs more interesting than many other instrumentalists is the fact that his rhythms and chord choices often include voicings not present in the common shredder’s vocabulary. Of course, here is a player who also throws baritone tunings and fretless guitar into the mix. Clearly Aswani is not your run-of-the-mill shredder. But then, we wouldn’t waste your time talking with those guys, right?

There’s a lot of guitars on every one of these tracks on Visions. I mean, it’s like seventy or eighty guitar tracks. 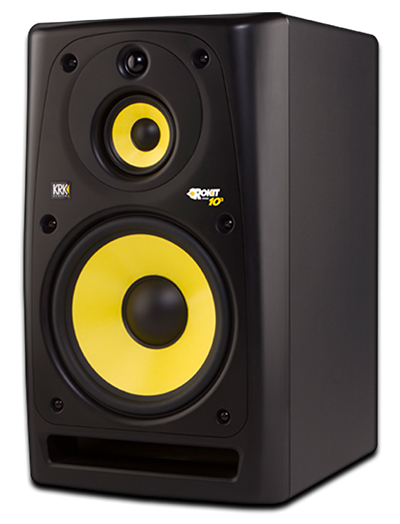