Warren DeMartini: Dangerous But Worth The Interview

Back in the ‘80s, Los Angeles band Ratt led the glam metal scene with catchy riff-filled songs that showcased some fantastic guitar playing. With over ten million albums sold in the USA and more than twenty million worldwide, it would be hard to find any shred-minded guitar player on any continent who isn’t familiar with guitarist Warren DeMartini.

DeMartini joined Ratt in its early years, replacing original guitarist, and friend, Jake E. Lee. Sharing guitar duties with (late) guitarist Robbin Crosby, DeMartini co-wrote many of Ratt’s classic hits such as “Round and Round,” “Lay It Down,” and “Way Cool Jr.” The two players were widely regarded for their dual lead playing, and that dual guitar responsibility is currently shared with former Quit Riot guitarist Carlos Cavazo. Although DeMartini has been a constant force behind Ratt, and sometimes the sole guitar player, he’s always the democrat, sharing lead and rhythm duties with other players.

DeMartini’s style is one of the things that helped Ratt stand apart from other bands of the genre over the years, infusing pop metal with style that could deftly switch from neoclassical to blues to classic rock. He was one of the ‘80s preeminent shredders, combining great technique with good musical taste — he knew when and where to tear it up, and both he and the other guitar players always played for the songs; not for their egos.

During a few extended periods of time when Ratt members were separated, DeMartini recorded a few solo records, accompanied by some excellent and well known players. He even toured as a guitarist with Whitesnake on their Greatest Hits tour in 1994.

April 2010 sees Ratt together again, lead by vocalist Stephen Pearcy and with original drummer Bobby Blotzer. Bassist Robbie Crane (he came along mid-way through the band’s existence) and Cavazo complete the lineup. Their new CD, Infestation, is classic, invigorating Ratt that takes you back to ‘80s without actually sounding like it came from the ‘80s.

You’re really playing more for the song than you are for yourself. 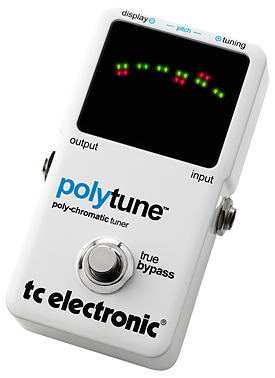 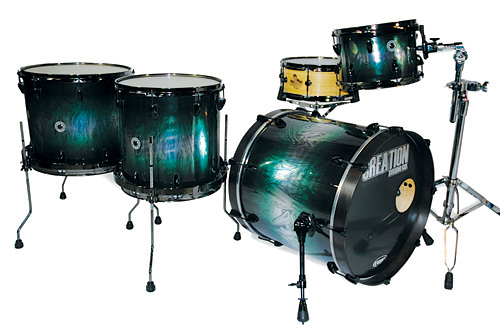