More recently, Orianthi has joined forces with Grammy Award winner and Songwriting Hall of Fame inductee Richie Sambora to form the band RSO. This month they have released their first album Radio Free America. It is the perfect platform to showcase their considerable skills as songwriters, vocalists, and guitarists, setting the bar high for all future male-female guitar and vocal collaborations.

Orianthi is the rock star with everything, guitar skills superb vocals, rock star looks and now an Orange Ambassador! She loves the Orange Rockerverb Mark 3 with its 4 x 12 cab and says ‘The first time I plugged into The Rockerverb Mark 3 I felt an instant connection ..the tone I had been looking for, very responsive and powerful at a low volume and when cranked up it never loses clarity...this amp is the lion of amps in the rock jungle, check it out." 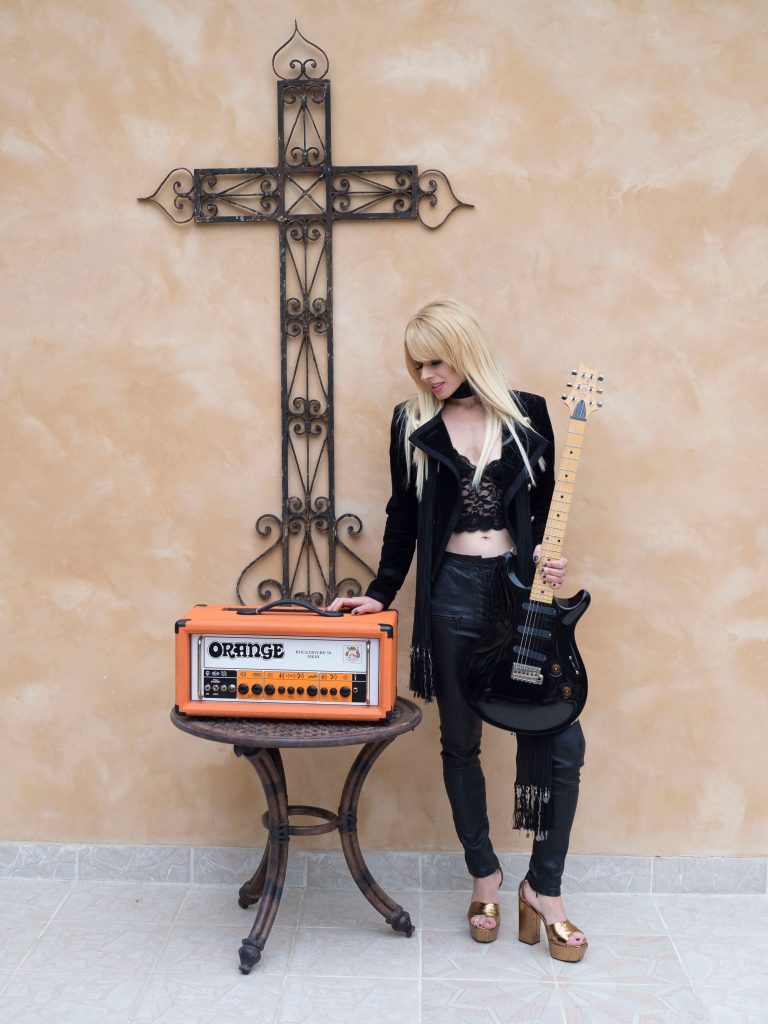 The versatile, dependable and uniquely voiced Rockerverb Mark 3 is the perfect complement for Orianthi’s distinctive style and electrifying playing with its clean sound and a meld of classic and modern tones from Brit-rock to R&B. To find out more about the Rockerverb and all of the amps in the Orange range please visit here. 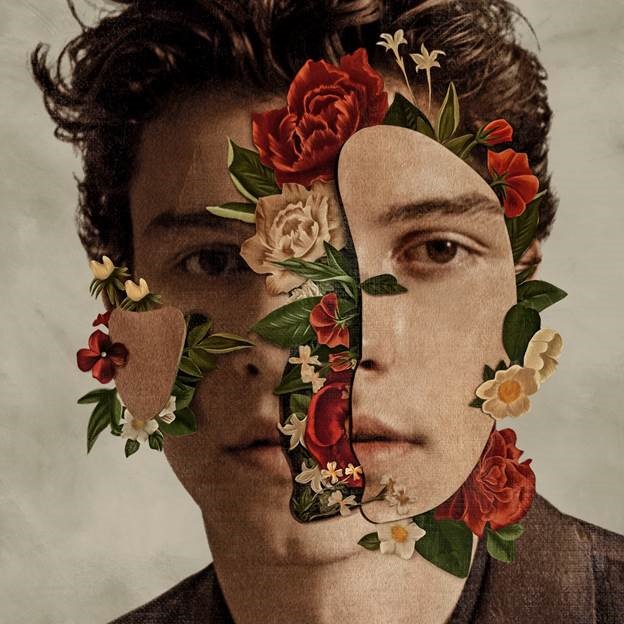