In anticipation of the album, Shawn released summer anthem “Nervous” on Wednesday, which Billboard touted as a “joyous dance party.” The track, co-written by Julia Michaels, follows previously released songs "In My Blood," "Lost In Japan," "Youth" featuring Khalid, and "Where Were You In the Morning?"

Among the album’s track listing are his smash hits “In My Blood” and “Lost In Japan,” which were released to rave reviews and soared to the #1 and #2 spots on the overall iTunes chart in the US, Top 5 on iTunes in 50 countries, and held the #1 and #2 spots on Spotify’s “New Music Friday” playlist. “In My Blood” is currently Top 10 at Pop Radio and Top 20 on the Billboard Hot 100. Additional tracks on the album include the newly released “Nervous,” "Youth" featuring Khalid, "Fallin' All In You" (co-written by Ed Sheeran), “Particular Taste” (co-written by Ryan Tedder), and "Like To Be You” featuring Julia Michaels who co-wrote the song; the song also features a guitar solo from John Mayer, who produced the track.

Just this past weekend, Shawn paid tribute to the victims of gun violence during the 2018 Billboard Music Awards with an emotional performance of “Youth,” featuring Khalid and the Marjory Stoneman Douglas High School Show Choir. It was Shawn’s second performance of the night, following a soaring rendition of “In My Blood” earlier in the evening. Shawn also appeared on The Ellen DeGeneres Show and is set to perform on the Today Show Citi Concert Series on June 1st to be followed soon after by a full week-long residency on The Late Late Show with James Corden June 4-7.

Earlier this month, Shawn announced his third global headlining arena tour. “Shawn Mendes: The Tour” is set to kick off on March 7th, 2019 in Europe and will run through the summer with 56 dates spanning across North America, the UK and Europe. Tickets for the North American and European legs of the tour are available now for purchase. For all tour dates and ticket info, follow up here. 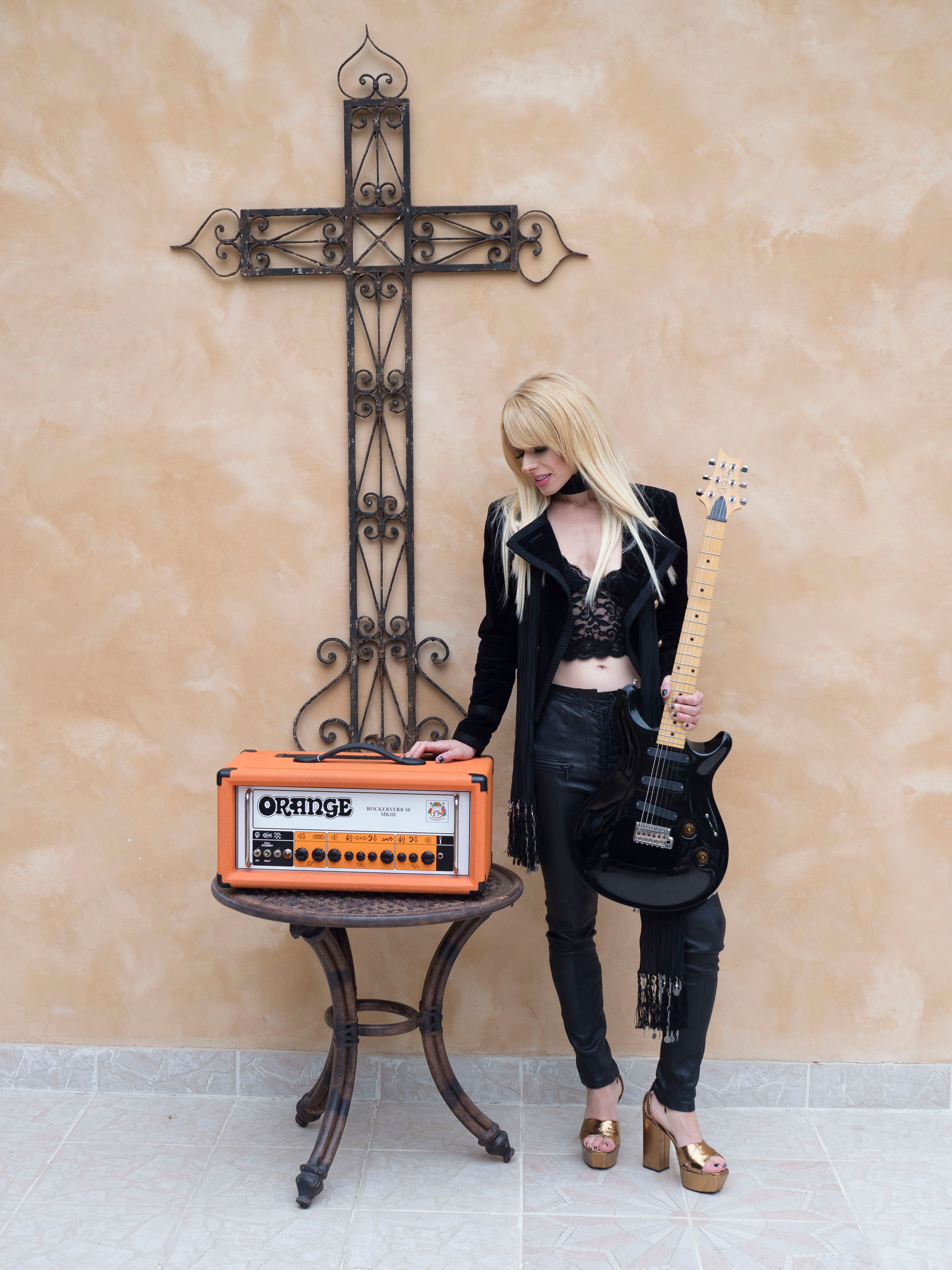