Icelandic company Genki Instruments debuted its Wavefront at the Superbooth conference in Berlin earlier this month. The Eurorack modular companion to their MIDI ring device, Wave, Genki's Wavefront – featuring 3 analog (CV) inputs, a trigger, and a gate – provides musicians with the option to use the ring's innovative motion control capabilities with an analog rig instead of connecting to a computer-based setup via Bluetooth.

An innovative new MIDI device, Wave is a wearable ring that allows musicians to control sound, change effects, and send commands with the motion of their hands. In early April, Genki Instruments completed its Indiegogo campaign for Wave and raised more than double its initial fundraising goal. This came just days before Wave was seen being used by producer/musician Bergur Þórisson during the dress rehearsal for Icelandic pop icon Björk's upcoming Utopia Tour. Genki's products also caught the attention of music tech enthusiasts and press outlets at this year's NAMM conference.

Wave was developed in close cooperation with musicians and was used live on stage for the first time last November at Iceland Airwaves 2017. News regarding Genki's launch date for Wave and Wavefront is expected to be revealed shortly.

"Wave isn’t the only gesture-controlled wearable to have hit the market in recent years, but it does look as if it could be one of the most practical to use, especially as you can still play your instrument of choice with one equipped." FACT Magazine. 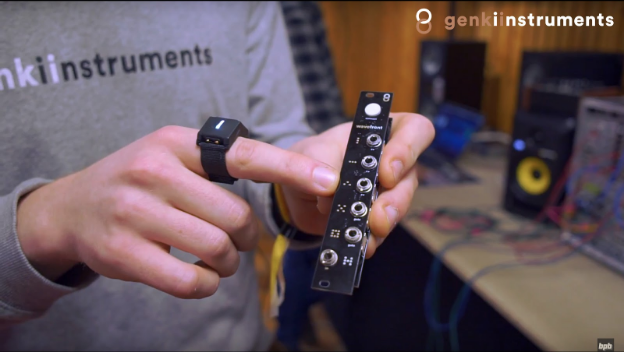 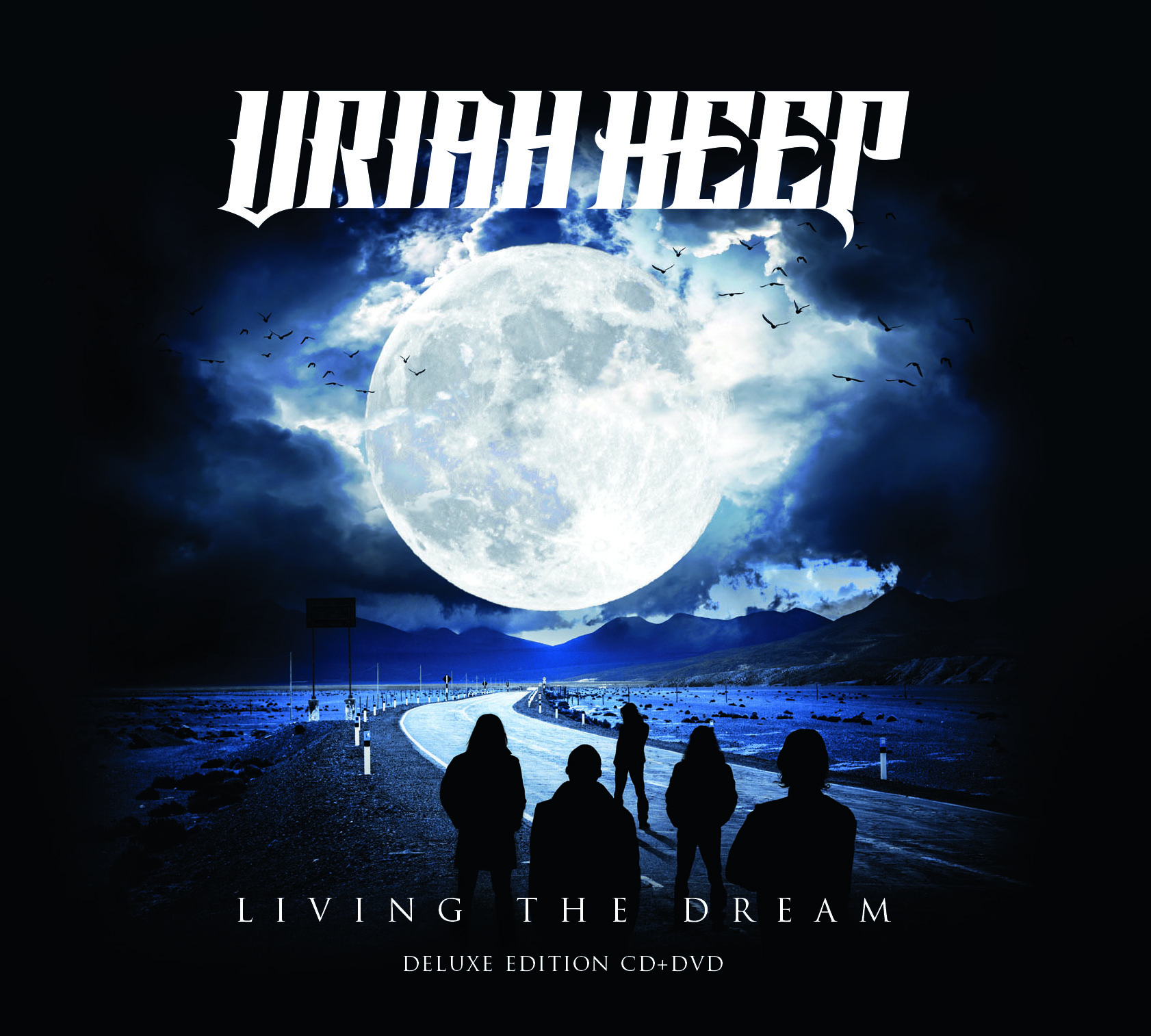 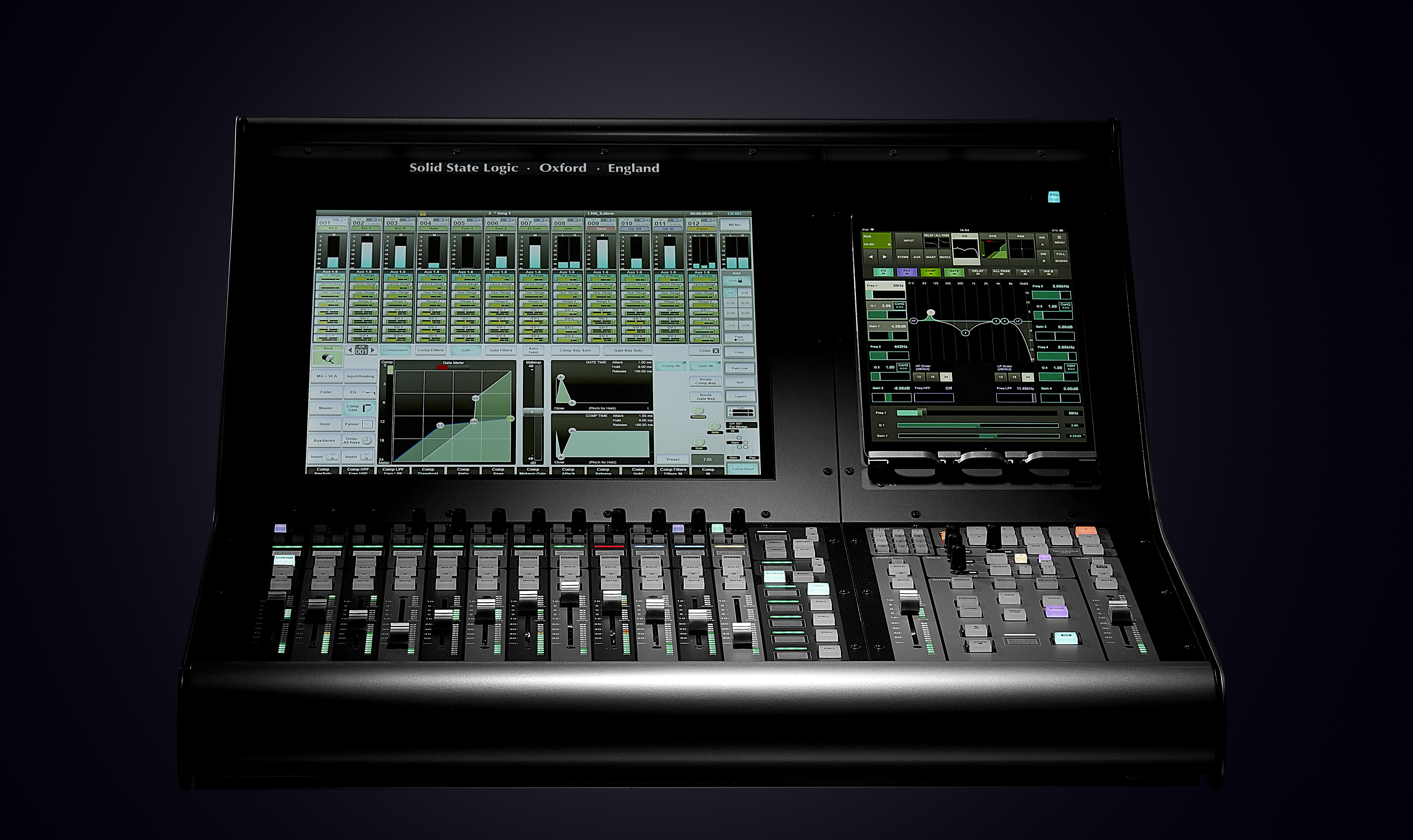