With this new version, 28 built-in audio effects can now be applied to individual frequency bands (in addition to already available third party plug-ins support) to create all kinds of spectral effects: modulation, compression, distortion, pitch shifting, delays & reverbs... Dozens of new features and enhancements improving the workflow and performance have also been added to this free update (full change list below).

The update is free for existing MB-7 Mixer V3 customers and can be found from the same location as the original full version (link received by email upon purchase). New customers can download a demo version in multiple plug-in formats for Mac and PC on www.bluecataudio.com or check the demo videos of the software (links below). 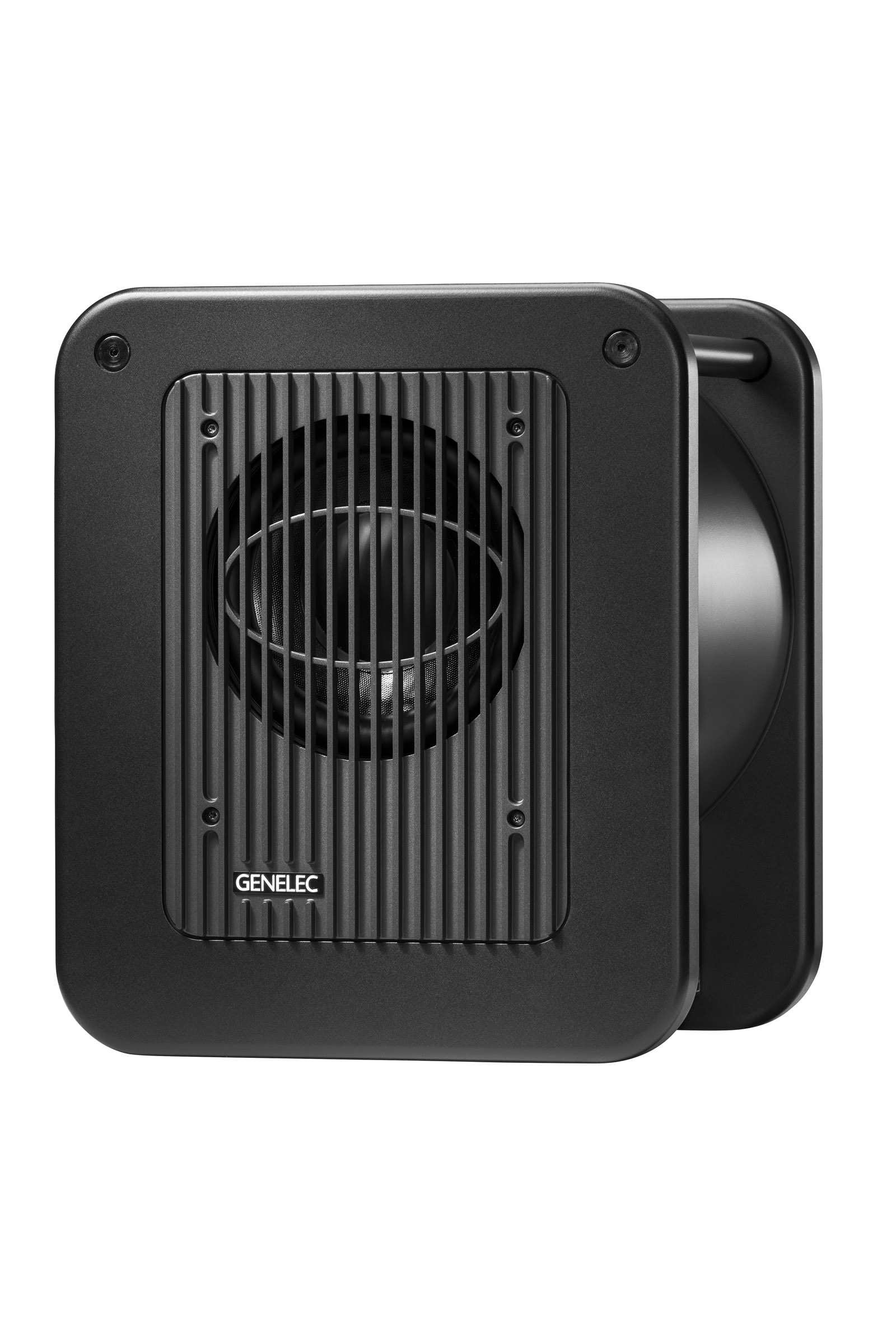 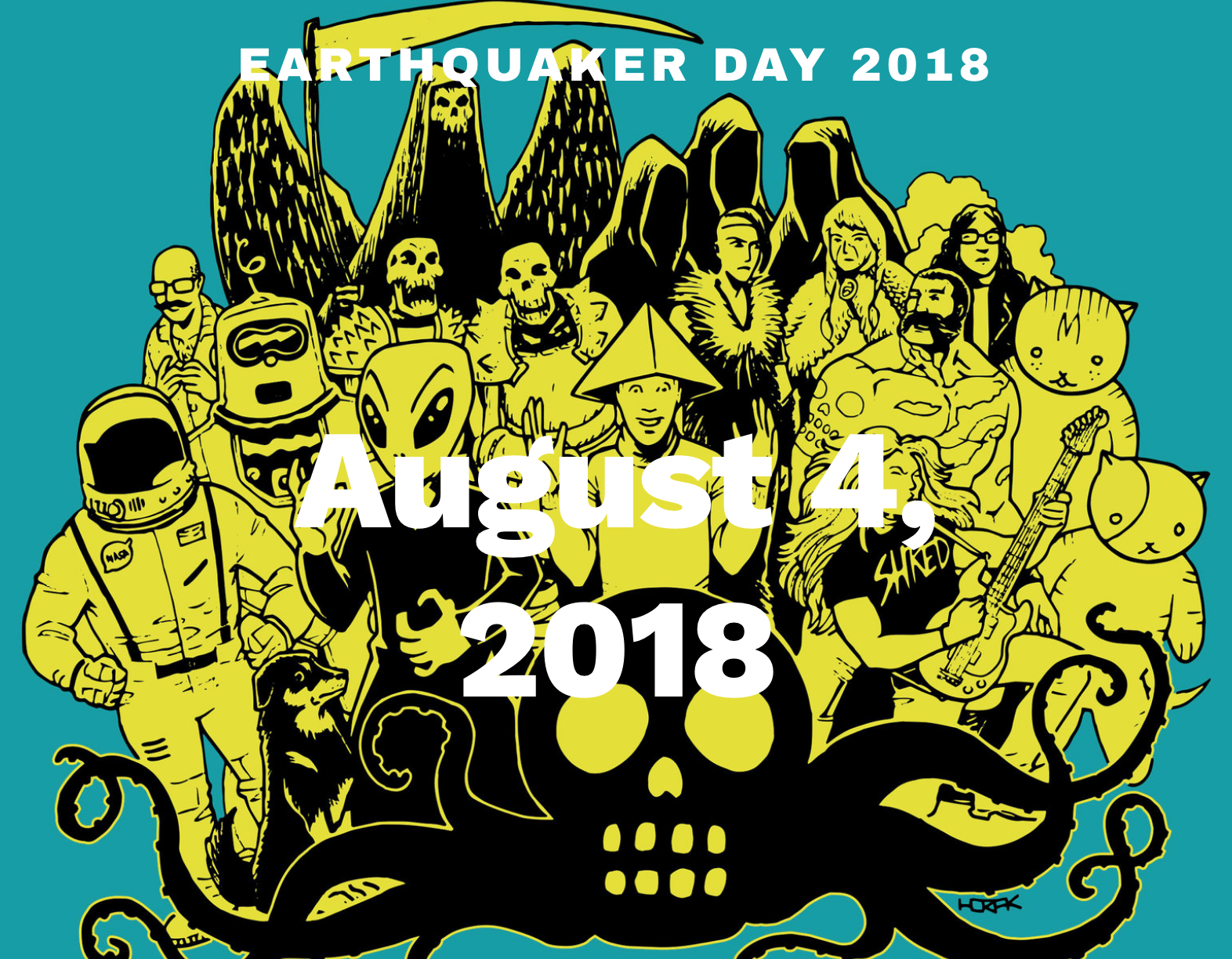