London, UK—Spitfire Audio is proud to launch LABS — an infinite series of software instruments, free and easy to use; made by musicians in London for anyone, anywhere — with the popular Soft Piano and a new Strings library are now available.

Ever-expanding British business Spitfire Audio has become a formidable force in the wonderful world of sample libraries and virtual instruments by virtue of its dedication to the art of recording and musicality. Company collaborations with the likes of Hans Zimmer and Ólafur Arnalds offer detailed recordings used by composers and music producers alike — albeit with no expense spared in their creation. From full orchestras to synthesizers, pianos to percussion, Spitfire Audio has recorded, in depth, the best players and instruments in the world.

While the company continues its collaborations with the world’s best composers, producers, engineers, and studios to create detailed and realistic recordings of instruments and sounds for use in computer-based music production, LABS lets loose a new series of tools that retain that dedication to quality but altogether remove the barrier to entry by offering a simplistic solution to music-making — instantly-playable, great-sounding instruments, all at no cost!

Commencing with the popular Soft Piano — based around a felted piano (originally recorded in October 2008 by Nick Taylor at Air-Edel Recording Studios in Marylebone, central London using two Schoeps CMC 5/U microphones with MK4 capsules that are still there to this day) — and Strings — a new string ensemble (recorded in October 2017 at Spitfire Audio’s London HQ, where one of the microphones used was a BBC AXB1, an iconic 1940s-vintage ribbon microphone featuring balanced wiring produced by the BBC and Marconi that became an interface metaphor for sound recording), these software instruments are free to install and easy to use. Ultimately, both work within a dedicated (AU-, AAX-, and VST-compatible) plugin possessing a strikingly simple user interface, invented in collaboration with UsTwo, one of the world’s best design and user-experience agencies (also responsible for making Spitfire Audio’s award-winning Hans Zimmer Strings spectacular string sample library so simple to use)... because creativity shouldn’t be complicated.

Creatively serving as the sonic exploratory arm of Spitfire Audio, new LABS libraries will be released every month. Music makers may expect key traditional instruments alongside more experimental discoveries along the way; made by musicians in London for anyone, anywhere.

As such, Spitfire Audio clearly continues to stay true to its ethos of using live performances where possible, but when up against time and/or budgetary constraints, its innovative virtual instruments and sample libraries — LABS included (in the latter scenario, obviously) — are always the next best thing. That said, by paying performers and collaborators royalties, Spitfire Audio admirably assists with sustaining a phenomenal part of our musical heritage while championing innovation within it. Indeed, the LABS tagline says it all: Let’s all become something.

Feel free to join the LABS program— an infinite series of software instruments, free to install and easy to use, delivered straight to your inbox — by creating an account here. 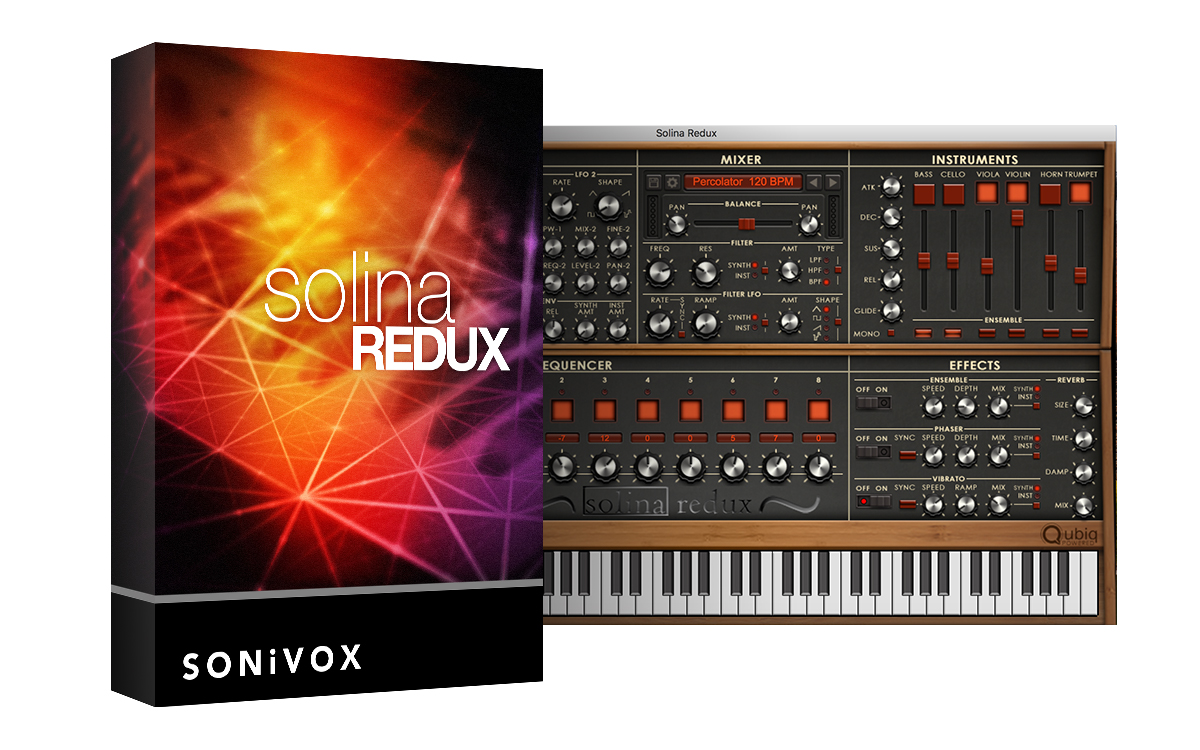