Kemper GmbH recently released the PROFILER OS version 5.5.2 and added a number of user-driven features to the acclaimed Kemper PROFILER™.

Digital Connection—In conjunction with digital recording equipment and connected via S/PDIF the PROFILER™ now supports the sample rates 44.1, 48, 88.2 and 96 KHz. The PROFILER has to be the master though.

Cabdriver in Stereo—When using the PROFILER in a live or rehearsal room situation it is now possible to run regular guitar cabinets in stereo alongside the Full Range signal for recording or FOH purposes. That means PROFILER players now can drive two or more guitar cabinets for personal monitoring or in the rehearsal room or on stage in full stereo while at the same time the Full Range signal is available for recording purposes or for sending it to FOH. Please note that the PROFILER PowerHead and PowerRack are equipped with mono power amps. A second amp is required for powering guitar cabs in stereo.

Cabinets from Celestion—The legendary manufacturers of the popular Celestion loudspeakers for guitar have created IRs (impulse responses) of their most famous and sought-after speakers in conjunction with all the popular cabinet designs and microphone settings and made them available for purchase at www.celestionplus.com. To PROFILER players now 18 selected Celestion Cabinets are available for free.

PROFILER players can now control two or more PROFILERS using one REMOTE only or record a complete performance in terms of program changes, FX switching, morphing, etc. to a DAW for the purpose to automate a show. Also, many touring acts have some backup PROFILER with them. Now it is very easy to keep the PROFILERS identical with the backup systems when it comes to doing some edit changes to the performances and setups during rehearsals and on tour via the new UI2MIDI feature. When connected via MIDI a second PROFILER mirrors all the edits made on the main machine and makes maintaining complex PROFILER systems pretty easily.

Momentary/Latched—The Effect Buttons on the PROFILER REMOTE now automatically switch from latch to momentary, when the switches are held for a second, without the need for a dedicated configuration. For activating effects, controlling the rotary speed or freezing delays and reverbs, PROFILER players can intuitively choose for latching an effect or deactivating it by simply releasing the Effect Button.

And last but not least a special treat—Spring Reverb—A staple of great guitar tone is the classic spring reverb effect. Now, this is available to all PROFILER players with the current public beta OS 5.6.2 Spring Reverb Preview. The spring reverb effect features the unique parameter „Dripstone“ and delivers highly authentic spring reverbs from sought-after combo amps. It is considered already as “best in class” amongst PROFILER players worldwide. The Spring Reverb will still be enhanced during the course of the beta phase and it will also get some company soon – to be continued.

Pricing and Availability
PROFILER™ OS Version 5.5.2 is available for free from the Kemper Website. 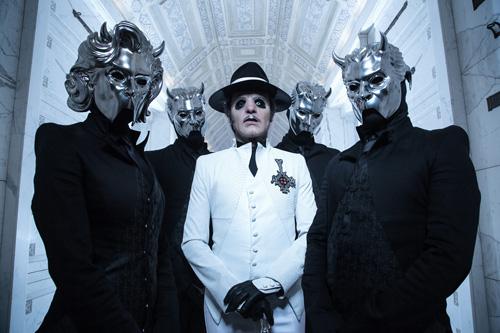 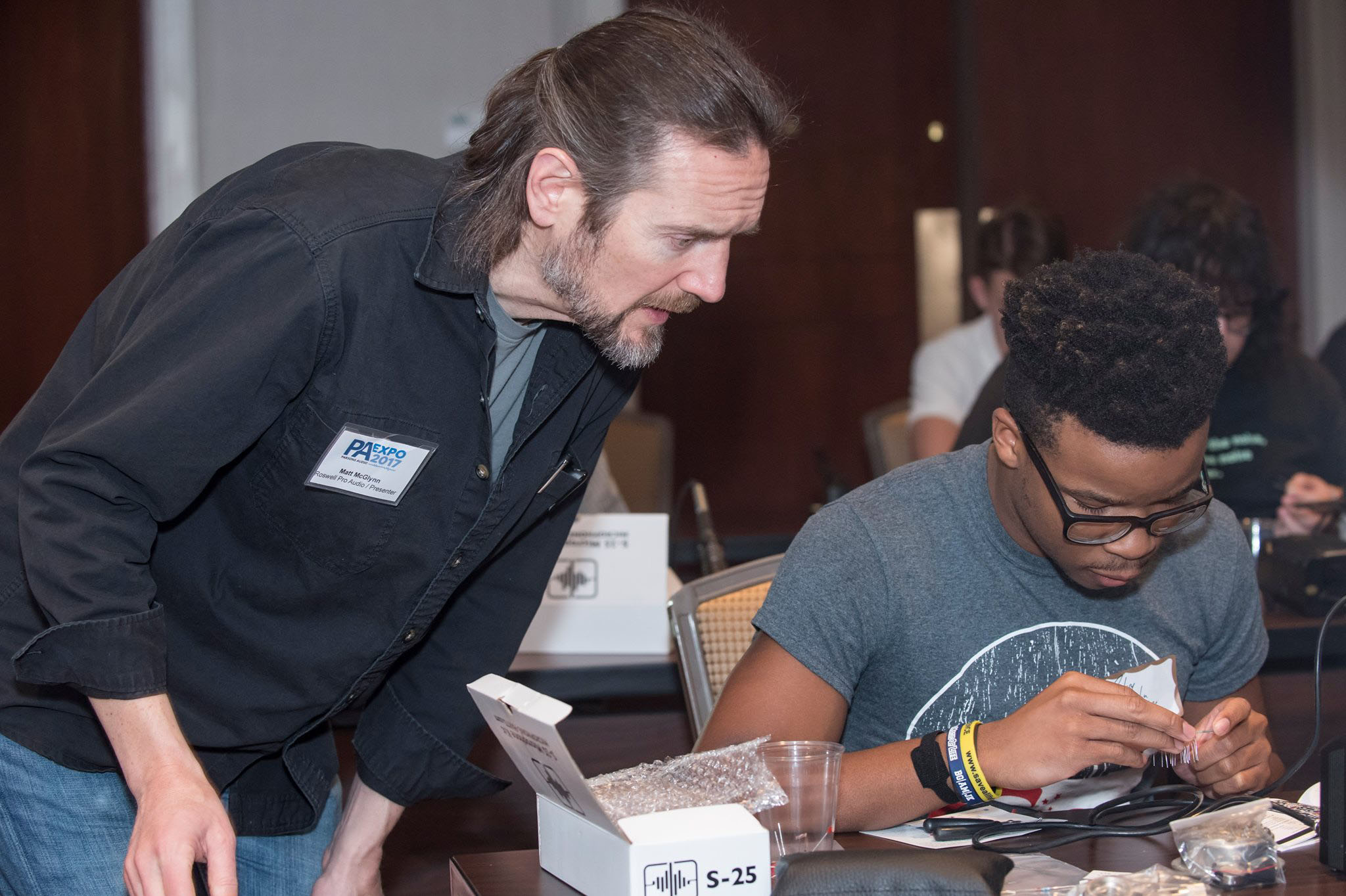