Some of the finest recordings in the history of rock music feature drum kits mic’ed with a dozen or more microphones, each meticulously gated, compressed, and EQ’ed. But even more classic recordings have been made with only three mics placed strategically: a pair of overheads, and one in front of the kick drum. If you’re a fan of the classic less-is-more approach, or you just happen to need a new kick mic and some great overheads, Blue Microphones has a solution for you: the Blue Drum Kit Kit.

The Blue Drum Kit Kit puts everything you need together in a special collection, starting with a pair of stereo-matched Dragonfly condenser mics and a single Mouse condenser microphone, along with shock mounts for all. These are premium mics built to exacting standards, and if you have a good sounding room and some great sounding drums, the Blue Drum Kit Kit delivers a classic, big drum sound that sounds great for fans of the less-is-more style of drum recording.

As a thousand-dollar bonus freebee, so to speak, the Dragonfly mics also happen to make fantastic vocal mics, so you definitely don’t have to save this kit exclusively for drum recording.

Our exploration of the Blue Drum Kit Kit started with the oversized aluminum flight case, a fantastically rugged case purpose built to hold the kit, complete with shock mounts. A look inside the case revealed a pair of stereo-matched Dragonfly condenser mics and a single Mouse condenser microphone, along with three shock mounts. Blue’s mics have always been eye catchers, and these are no exception to the rule. But more significant than the beautiful designs and detail work, these mics are heavy! There’s some real heft to the mics (2.2 lbs each) that is a reflection on the high-quality components and classic analog designs at work here.

The mics have adjustable angle capsules—part of the familiar Blue design work, and a small set of screws are installed at the factory to hold the mic capsules in place to reduce risk of damage during transport.

Specs-wise, we were surprised to learn a few things. First, both the Dragonfly and Mouse mics share nearly identical specs: Class A design, cardioid condenser pattern, 20Hz to 20kHz frequency response, 85db signal-to-noise ratio, and virtually identical dynamic range (132 dB and 130 respectively). They both handle a respectable 138 db SPL, so miking drums (or even guitar cabinets) shouldn’t be an issue. The only significant difference between the mics (other than cool aesthetics) is their output impedance: 50 Ω for the Dragonfly, and 150 Ω for the Mouse.

The Blue Drum Kit Kit was as easy to use as any set of mics. After reviewing a few photos in the documentation, we figured out how to attach the mics to the confusing… err… clever shock mounts.

The mics are intended for full-range audio recording all the time, which makes sense since none were specifically built with the drum kit exclusively in mind. There are no low cut filter switches here, so the double set of shock mounting (internal plus the mounts) helped ensure that no vibrations should transfer into the mics during recording.

Our one frustration, though, was the shock mount for the Mouse microphone—a surprisingly inferior design. After setting up the mics on our beautiful Drum Workshop kit, it was only a matter of minutes before the clamp on the shock mount loosened enough for the mic to drop and fall out of position, nearly tearing a hole through the head on our kick drum (and leaving a scar that will remain until we eventually break out our credit card to replace the front drumhead).

The mic itself was fine—it never came out of the shock mount, but given the price of this kit, we would expect the adjustable elbow on the shock mount to be keyed rather than relying upon friction to hold the mic in place. After all, the capsule itself has a precisely adjustable angle.

Tip: Mount the kick mic according to our photograph below to avoid damage to your drum head (if you are close-miking your kick drum and using the supplied shock mount).

We used the Blue Drum Kit Kit on a seven-piece Drum Workshop/PDP maple kit upgraded with our favorite Remo heads and set to recording with this minimalistic mic technique.

The Dragonfly mics sounded fantastic as overheads on our drum kit, with a big, open sound, an airy top end. Suspended a few feet above our cymbal line, these mics proved perfected suited for the task at hand.

While you may never need to reach for another set of overheads, the Mouse microphone has a more personalized sound with a character of its own that will work great for applications where you’re going for the sound of a vintage kick drum recording, but we found the sound less favorable when placed in a typical close-to-the-head position.

At a distance of a few feet, the Mouse does a very nice job capturing the entire kit, with noticeable presence from the kick due to placement. In combination with the overheads, the result is a big, live drum sound that will be quite dependent on the quality of your acoustic space for best results. But when used up close on the kick, the mic didn’t quite capture the familiar DW kick sound (tight and punchy with a deep resonance), and instead made our kick drum sound a bit muffled and with the top end rolled off a bit.

We’re not saying this is a bad mic—if we were recording a jazz kit or classic rock music seeking a vintage vibe, the mic would be a fine choice in front of the set. But as a single kick drum mic, the sound is definitely different from studio close-mic favorites such as the Shure Beta 52a or AKG D112. Of course, you’d never consider using any of those mics on a lead vocal, whereas there’s some great flexibility to the use of this mighty mouse.

When used as part of a larger mic solution, though, we were even happier with the Blue Drum Kit Kit. When paired with a second kick mic, we found the Mouse was a great compliment, adding girth and depth (close miking outside the resonant head) while a Beta 52a inside the resonant head’s sound hole captured the snap and attack we desired.

Adding some mics close to our toms and snare and carving out the EQ to use the overhead Dragonfly mics primarily on cymbals and for overall kit texture, we ultimately built a fantastic and complex drum tone.

So depending on the vibe you’re going for sound-wise, this may be a fantastic solution for your drum miking, though the Mouse’s sound is more specifically vintage in nature.

We also did some vocal recording with one of the Dragonfly mics, as it’s ideally suited to this task as well. Although not a factor in our evaluation of the sound (since this is sold as a drum mic package), it’s a huge bonus to get a pair of mics that could very easily be your singer’s first choice in a mic locker shootout.

The Blue Drum Kit Kit includes the detailed product documentation for Dragonfly and Mouse mics, which include polar pattern illustrations, product tech specs (and handy explanations of the manufacturing/components), and suggested use examples. However, the kit doesn’t have any specific information related to using these mics as a three-piece drum kit set! In fact, despite numerous example uses for the mics, there were no specifics mentioned regarding using the Dragonfly mics as overheads nor placement of the Mouse on a kick.

We would have liked to see photos illustrating how to connect the microphone shock mounts. Close inspection of the overall kit photo reveals that the Mouse wasn’t actually placed in the shock mount: guess we should have studied that illustration a bit further before learning our lesson regarding the shock mount.

The Blue Drum Kit Kit (MSRP $3,898) sells for approximately $2,500. On their own, Dragonfly mics sell for approximately $1,000—and that’s not for a specifically matched pair like those built for the kit. The Mouse sells for approximately $1,250. Throw in the shock mounts (a few hundred dollars) and the hard case and you’ve got an excellent value for this microphone set. Whether or not it’s the only drum mic set you need is something only you can decide, but as far as we're concerned, these are definite keepers for the studio. 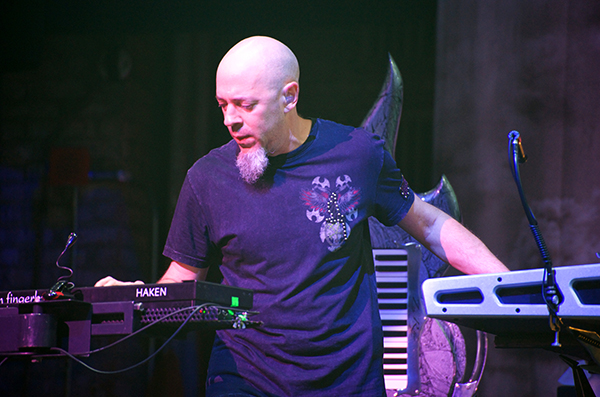 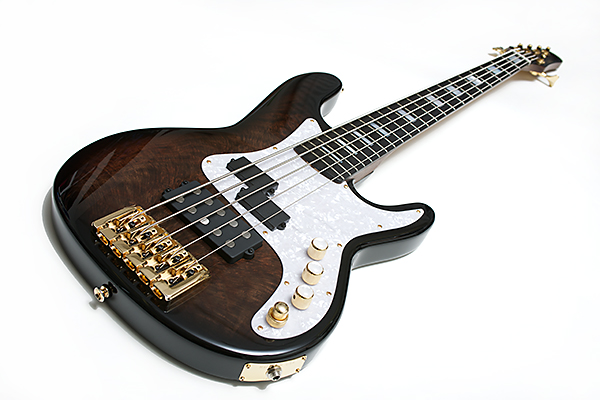