October 4, 2018 - IK Multimedia is offering a free update to the AmpliTube Slash suite of amps and presets for the Mac/PC version of AmpliTube. This update was created in collaboration with Slash to coincide with the recent launch of his latest album, Living the Dream, featuring Myles Kennedy and the Conspirators.

The two AmpliTube Slash amp models - the Marshall JCM Slash Edition Silver Jubilee and the Marshall AFD100 - have been fine-tuned using IK's latest DSP technology under Slash's direct supervision. In addition, a collection of 13 new presets designed by Slash to match the tone of his new album have been added, so that fans can replicate the sounds of each song in a realistic way when they play them.

Slash reflected on his experience with AmpliTube that led to his involvement in a signature edition, by affirming, "I have to say, it's probably the best amp modeling that I've ever worked with. I've worked with a few different ones, and this is by far superior."

Each AmpliTube edition is designed to offer all levels of musicians the tools they need for music creation, practice and live performance. Slash has used AmpliTube for a variety of projects. He shares, "I've used AmpliTube to record a whole bunch of different things as final recordings. I did the 'Angry Birds Space Theme' for that version of Angry Birds using AmpliTube through my computer. I just did a new video game with AmpliTube as well. Recently, I recorded some stuff for Universal Studios' Halloween Horror Nights. So a bunch of the music in the theme I did for them I recorded with AmpliTube." 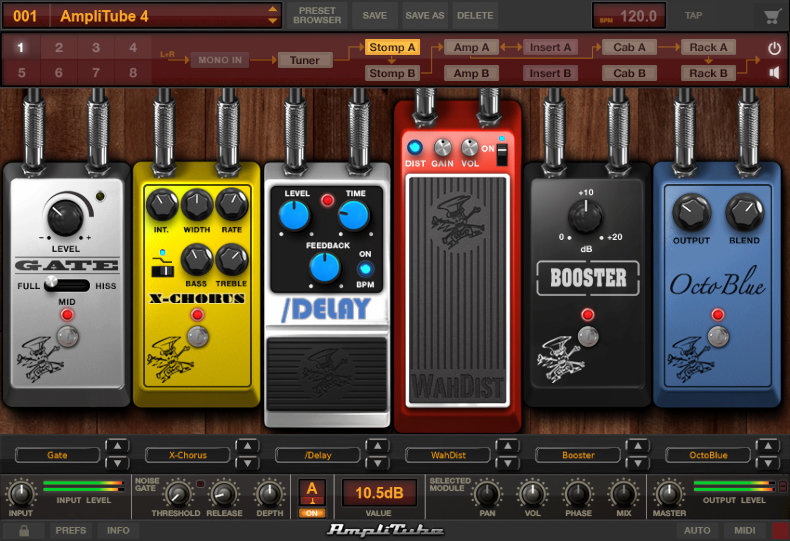 About AmpliTube Slash
AmpliTube Slash (Mac/PC) is the official software that lets you play, practice and record with Slash's signature pedals and amplifiers. It features models of the same gear used by Slash in the studio and for his live performances. Now users can rock with models of the legendary Marshall amplifiers used by Slash together with his signature guitar pedals. Also included is a comprehensive collection of Slash's guitar tone settings provided as starting points for tone tweaking or playing along.

Additionally, AmpliTube Slash provides a fully integrated multi-track recording studio for capturing ideas quickly and easily or producing entire songs and compositions. A robust song player section gives users the ability to play along with songs or backing tracks by importing them directly from their device library or computer.

IK worked closely with Slash to model his entire rig comprised of 2 must-have classic rock amplifiers - the Marshall JCM Slash Edition Silver Jubilee and the Marshall AFD100 - both equipped with Slash's favorite 1960 Marshall speaker cabinet. Together with these sought-after amplifiers, users will be able to choose from 6 stompbox effects that includes Slash's signature Delay, Gate, Octave/Fuzz, Chorus, Booster and Wah/Distortion. The rig is fully configurable so that the signal chain can be freely customized (up to 12 stompbox effect combinations into dual amp/cab/mic/rooms on the Mac/PC). 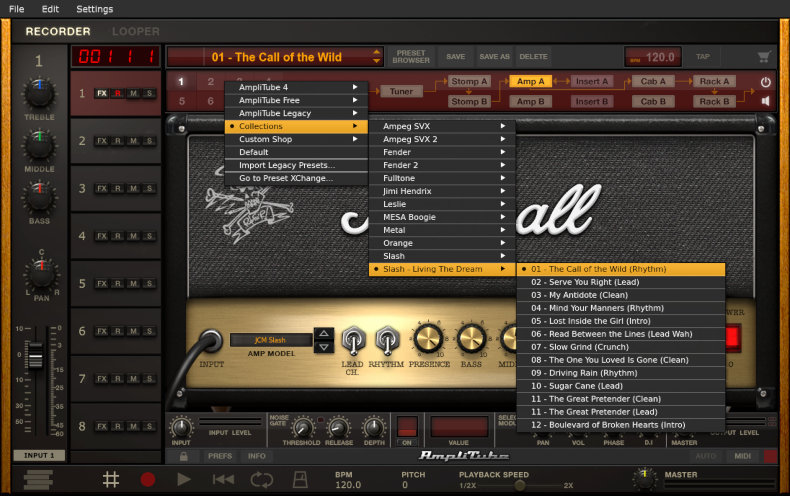 How to Obtain
For more information, please visit: www.ikmultimedia.com/slashcs

To learn more about Slash's new album and his 2018 tour, visit www.slashonline.com 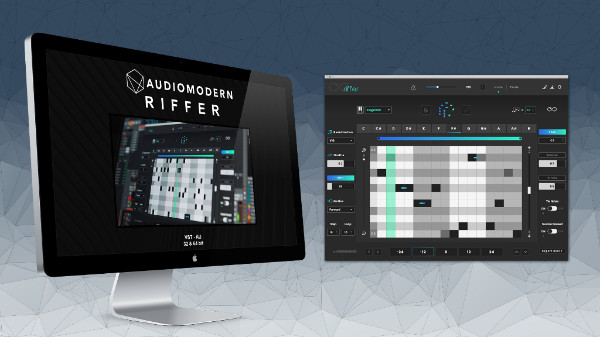