Launching in Summer and Fall 2018 is an expansion of Fender’s artist signature line with three new models—Flea Jazz Bass Active, Albert Hammond Jr. Stratocaster and Jimi Hendrix Stratocaster ($874.99—$1,799.99). In addition to these three new models, the Johnny Marr Jaguar, originally released in 2012, is being released in a new color—Lake Placid Blue.

“The artist signature electric guitar and bass models we’re unveiling at Summer NAMM are both dynamic and eclectic in style and musical taste—spotlighting top players, from Albert Hammond Jr. and Flea of the Red Hot Chili Peppers to Johnny Marr and Jimi Hendrix,” said Justin Norvell, SVP Fender Products. “Our second artist signature active bass with Flea was designed to complement the Shell Pink Flea Jazz Bass—a reproduction of his beloved recording bass we recreated with him in 2016. This new active model is a complete 180 from the super vintage-style of the other; it’s hyper-modern and ready for the stage. Albert Hammond Jr. helped bring the Stratocaster back to the fore in the early 2000s. He has a keen melodic sense and rhythmic playing style that we wanted to honor—as a member of a huge, stadium-level band in the past 20 years—The Strokes—and as a solo artist, who puts out great records.”

“We’re also adding new colors to two of our most successful artist signature models, the Johnny Marr Jaguar and the Jimi Hendrix Stratocaster, which will be offered in Pantone’s Color of the Year, Ultra Violet,” he added. “Johnny's a fan and collector of guitars in ‘60s era vintage colors and we’re always making him one-offs of his signature model in those unique colorways—like Lake Placid Blue; and when he plays them live, the phone starts to ring with fans asking for them.”

Also, new to Fender’s electrics lineup in Summer 2018 is the Player Series. Respecting Fender’s heritage while maintaining an innovative spirit, the Player Series blends authentic Fender tone, sound and style with a modern edge that’s versatile enough to handle any style of music. The Player Series is the long-awaited successor to the Fender Standard Series and sets a new benchmark for quality and performance, with upgraded and cool updated features, including new pickups for legendary vintage tones heard on some of the world’s most influential records; updated body radii for improved comfort and feel; 22-fret necks for extended range; upgraded bridges for improved performance and easier setup; as well as new colors, the classic logo and “F”-stamped neck plate for a more authentic Fender look. These guitars are the best the brand has built in the $649.99—$774.99 price range, with the often imitated, but never duplicated iconic Fender sound, feel, and classic look that’s helped shape popular music for more than 70 years. With 94 SKUs across 21 models and hero colors including Sage Green, Polar White, Tide Pool, Butter Cream, and Sonic Red, artists and players can express themselves in limitless ways.

For technical specs, additional information on new Fender products and to find a retail partner near you, visit www.fender.com. 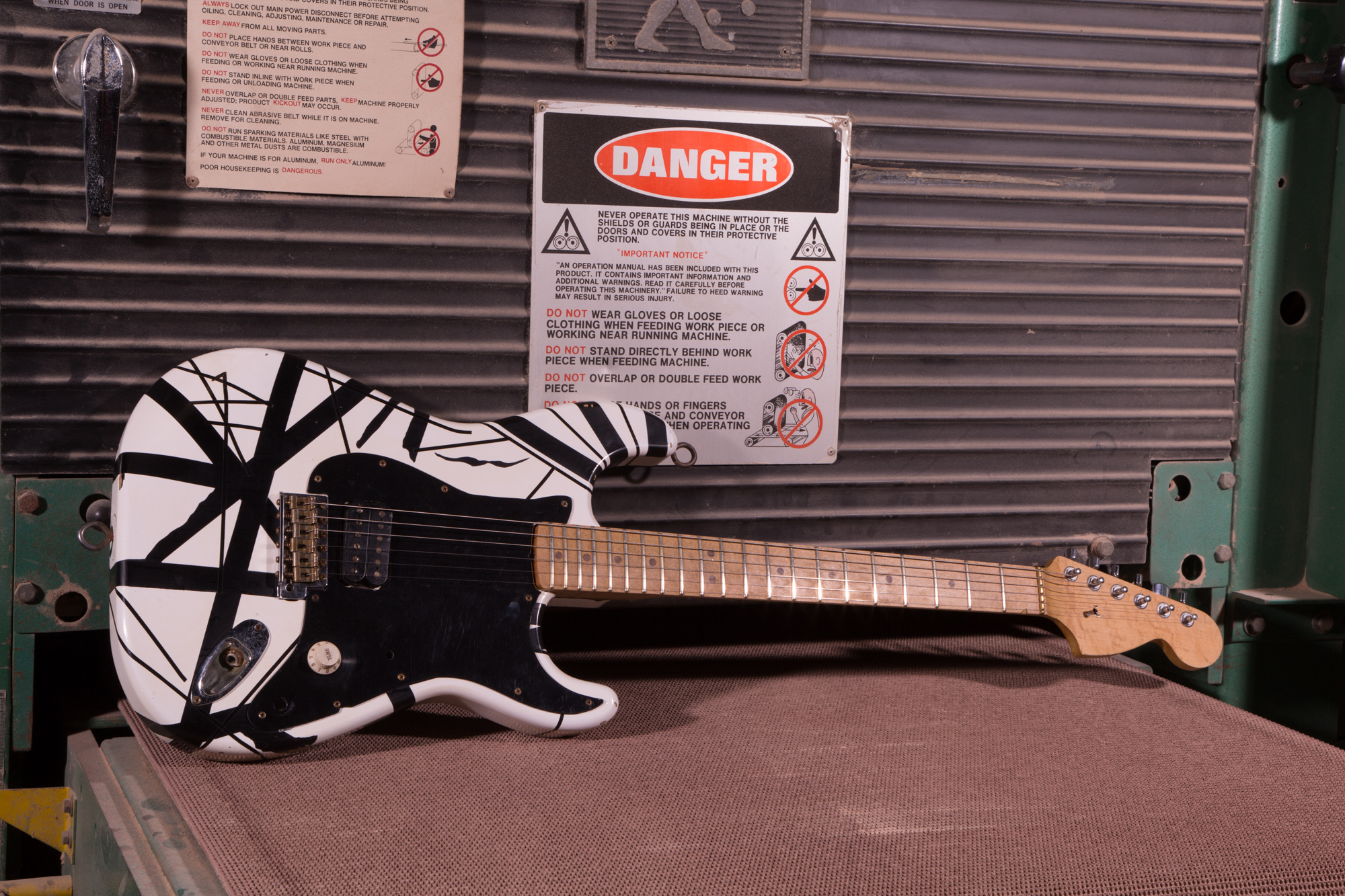 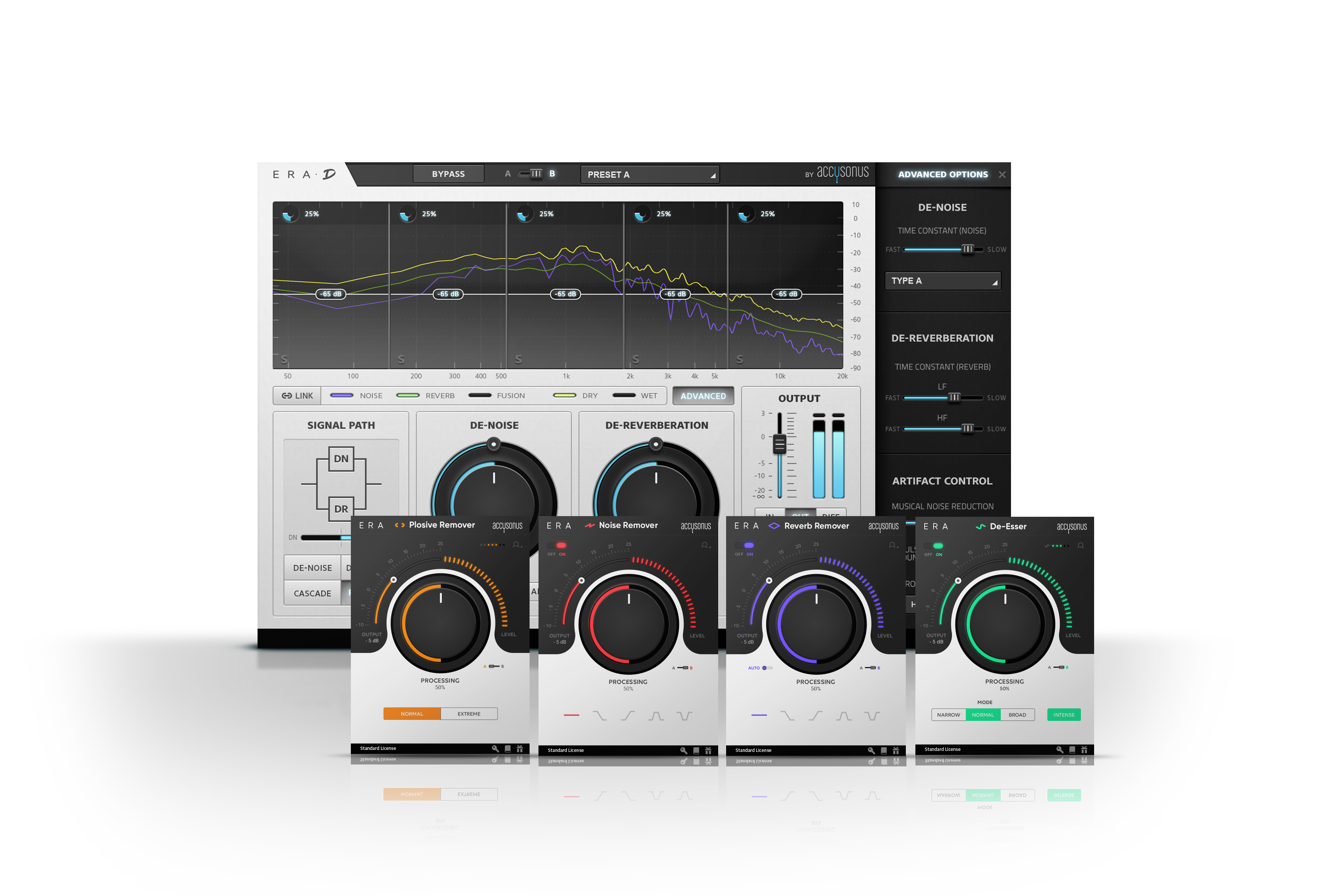 ERA Bundle by Accusonus | Your New ...