Dario Montanino’s Watermarks is a beautiful album that combines aggressive riffs and fast solos with slow paced melodic licks and phrases. Released this past November, this album is almost entirely instrumental other than a few lyrics thrown into the middle of the last song.

Dario Montanino clearly drew on songwriting inspiration from the likes of Joe Satriani and Steve Vai. However, he is no clone. Montanino has an original sound and style on this album that differentiates him from his influences. Production quality is fantastic on this album, too. While it is a given that the lead guitar is mixed front and center because it delivers the melodies for the songs, it never drowns out other instruments, which get a well balanced mix throughout.

As a guitar player, I admire instrumental albums more than traditional albums mostly because the lead guitar takes charge of certain situations in songs. The lead plays a musical motif that repeats during the song with some variation. "Watermarks" (title track) does an amazing job of keeping this musical motif alive and instantly is in the background varying from time to time with the rest of the instruments while Montanino shreds where applicable 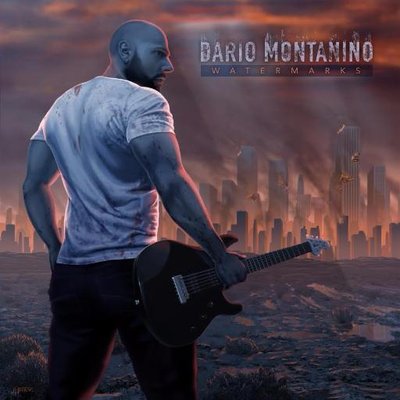 While a hard rock/metal album overall, this album has a great ballad in "Tread of Tears." Slow solos have always been a favorite of mine since more feel and emotion goes into creating leads with more breathing room. Montanino manages to blend his artful soloing with the rest of the instruments nicely, including with the wonderful synth underneath.

Each of the seven songs pulls you in with typical rock instruments including guitar, bass, drums, and some occasional synth parts, and the body of work is full of amazing moments. While the opening song unveils a slow start and manages to peak interest at certain parts, it isn’t until the second song that Watermarks sends the listener on a wild rollercoaster ride of face melting solos and catchy melodies. 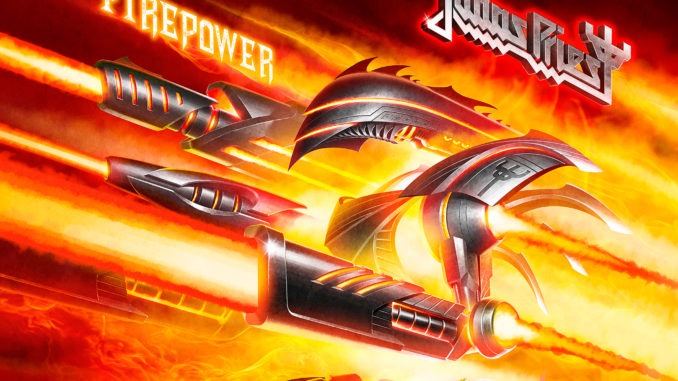 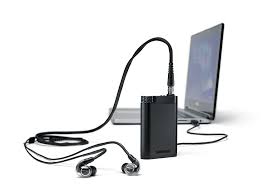