Los Angeles, California: Doug Grean, former business and musical partner of Scott Weiland (Stone Temple Pilots, Velvet Revolver), has launched “Starman,” a web series about a washed up, drug addicted rock star who befriends a stranded alien. Grean explains via his Facebook page that the singer in his show is not meant to be Weiland. In fact, the character is an amalgamation of many rockers he’s known, combined with Christopher Hampton's own unique and hilarious interpretation. Grean describes his rock star as, “Keith Richards…if he ran out of money.”

Grean has taken some guff on the Internet, accused of trading on the memory of his now deceased friend. He says, “They are my memories as well. I was there, so I consider these memories mine to write about. You’ll never know which parts really happened or which parts just came out of my head, and of course everything is embellished to comic book proportions. I actually really believe I’m creating a show Scott would have loved.”

Doug Grean is a music producer in Pasadena, CA. He continues producing music out of his studio Mad Squirrel Studios. In the past, Grean has worked with Sheryl Crow, Stone Temple Pilots, Velvet Revolver, Slash, Carlos Santana, The Doors and Ricki Lee Jones. 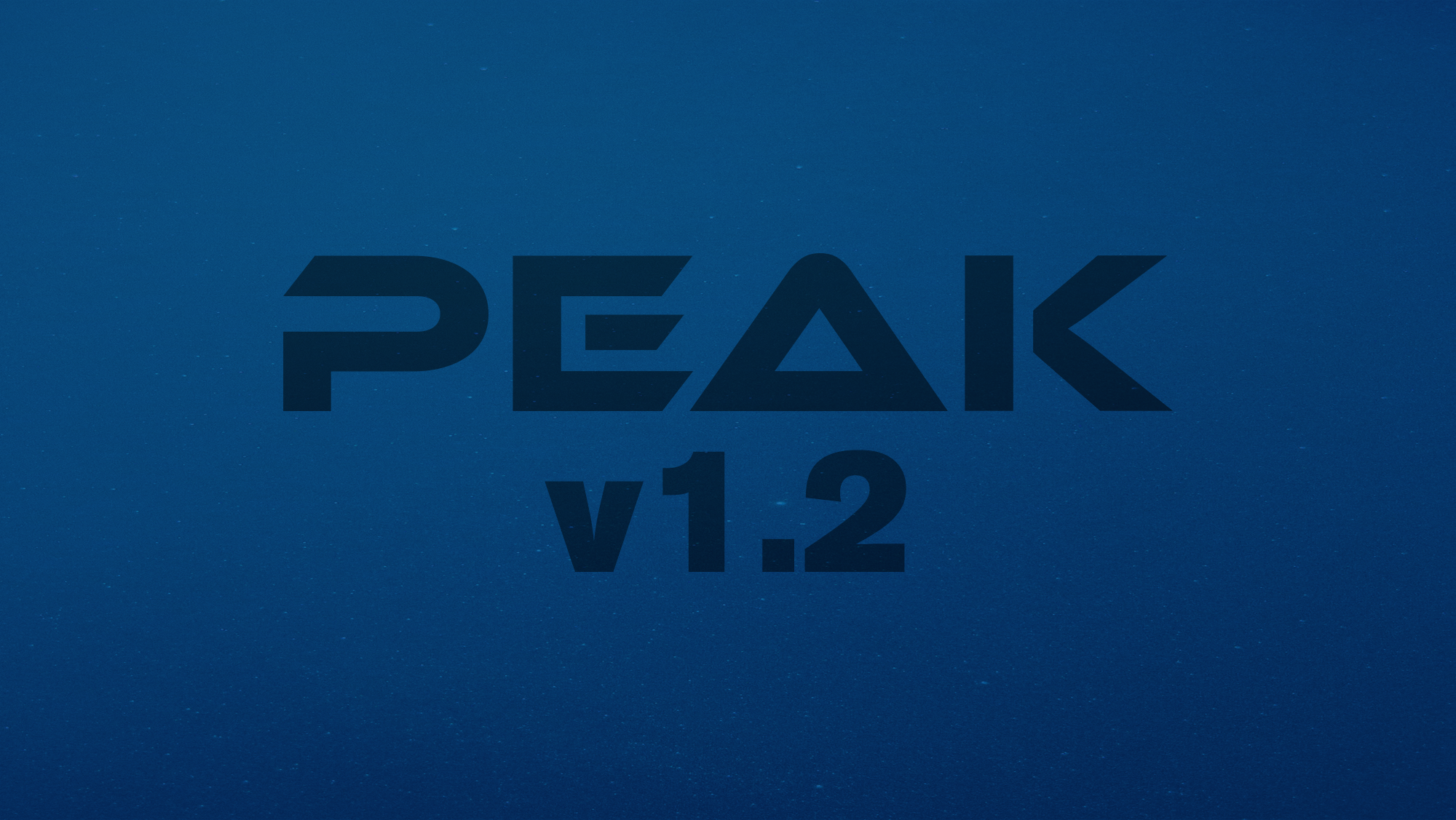 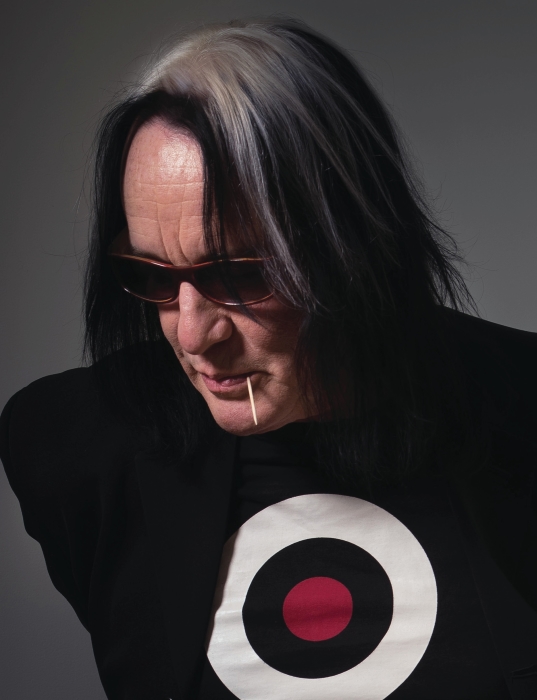