THE CRYSTAL METHOD WITH LE CASTLE VANIA "GHOST IN THE CITY" 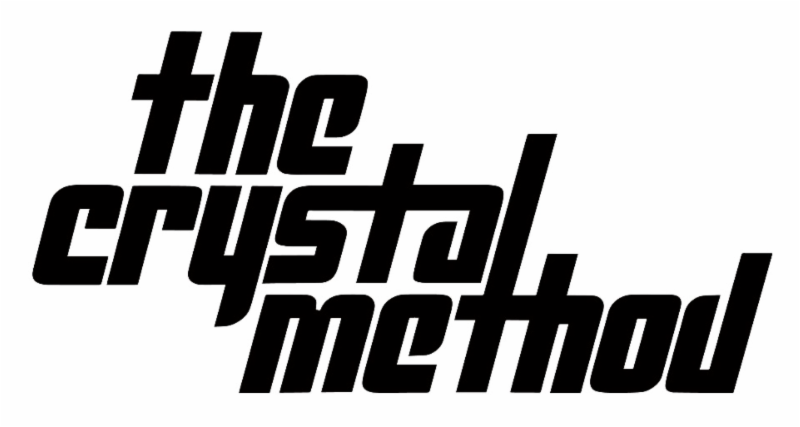 Today, September 21, THE CRYSTAL METHOD (Scott Kirkland) returns with a new single, "Ghost In The City." Co-produced with electronic artist/producer Le Castle Vania, it is a narrative-driven electronic dream that floats through dark clouds and shredding guitars, while singer-songwriter Amy Kirkpatrick delivers an angelic and touching vocal performance.

Listen to "Ghost In The City" here: http://smarturl.it/GhostInTheCity

"It was great to have the opportunity to collaborate with Dylan (Le Castle Vania) again on two tracks from the new album," Kirkland says. Le Castle Vania collaborated with The Crystal Method on "Storm The Castle" from TCM's previous self-titled album and lends his talents to "The Raze" which along with "Ghost In The City" appears on THE TRIP HOME album due out September 28.

Equal parts throwback and dynamic futurism, THE TRIP HOME expands Kirkland's unrestrained curiosity into new realms and new sounds. To perfect this fine balance, Kirkland took a back-to-basics approach, which saw him firing up his arsenal of analog synths and reconnecting with his collection of vintage gear

THE TRIP HOME is a warm embrace of organic electronic music. The natural noise of analog gear is part of the sound. "I'm always looking for just the right amount of wrong," Kirkland says. "I'm really proud of all the collaborations and incredibly talented artists who contributed to THE TRIP HOME. I wanted to make a timeless album that sounded great and that conveyed an emotional narrative and a strong appreciation of the album format."

THE CRYSTAL METHOD's 'The Trip Home Tour' dates are below. Tickets are available at www.thecrystalmethod.com. 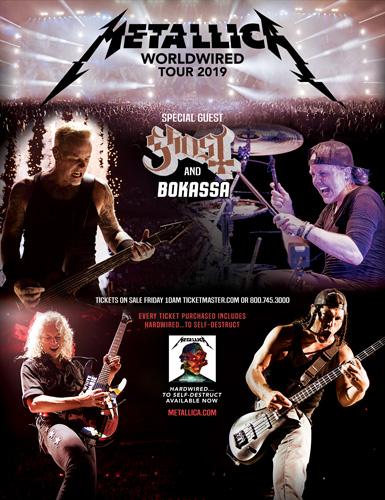 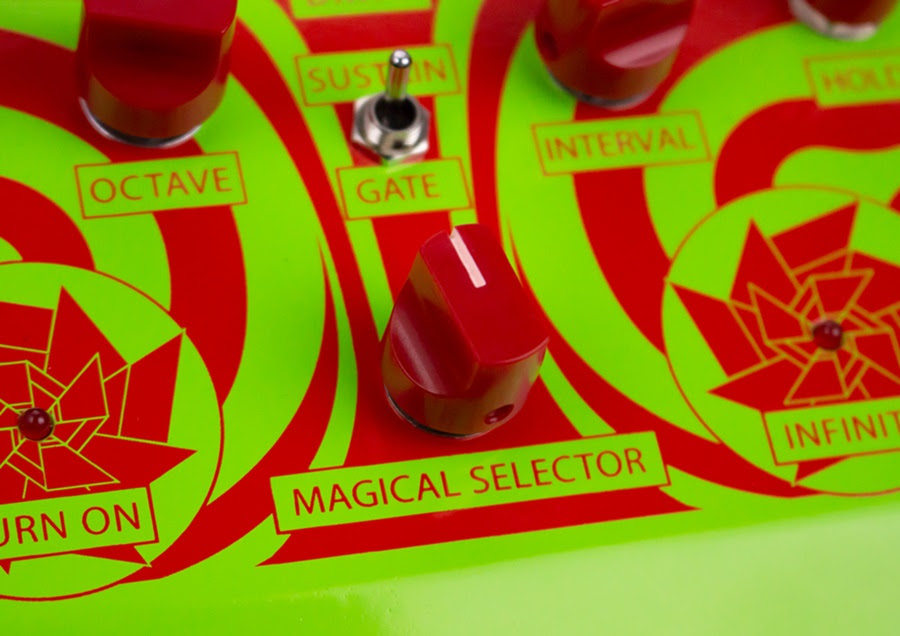