Kansas is excited to announce keyboardist Tom Brislin as the newest member of the band. Brislin is replacing departing keyboardist David Manion.

An internationally acclaimed musician, Brislin has performed and toured with a variety of artists, including Yes (appearing on Symphonic Live), Meat Loaf, Debbie Harry of Blondie, Camel, Renaissance, Dennis DeYoung formerly of Styx, and many others. For years he fronted the band Spiraling and produced his debut solo album "Hurry Up and Smell the Roses".

KANSAS original member and drummer, Phil Ehart comments, “We are extremely excited for Tom Brislin to be the newest member of KANSAS. His background speaks for itself, and we are looking forward to working with him. We cannot wait to get started, and think KANSAS fans will really enjoy what Tom brings to the band.”

Brislin adds, “It’s an honor to be asked to join such a legendary band as KANSAS. Their music has been in the soundtrack to so many of our lives, and their repertoire has enduring depth, beauty, and power. I’m thrilled to perform the classics and I’m equally excited to be a part of the new music that KANSAS creates.”

Brislin’s first performances with KANSAS will be aboard the Rock Legends Cruise in February, followed by March 1 in Baltimore, MD at the Modell Lyric where the band will be resuming the Point of Know Return Anniversary Tour.

A list of announced 2019 KANSAS tour dates, including Point of Know Return Anniversary Tour dates, can be found here. 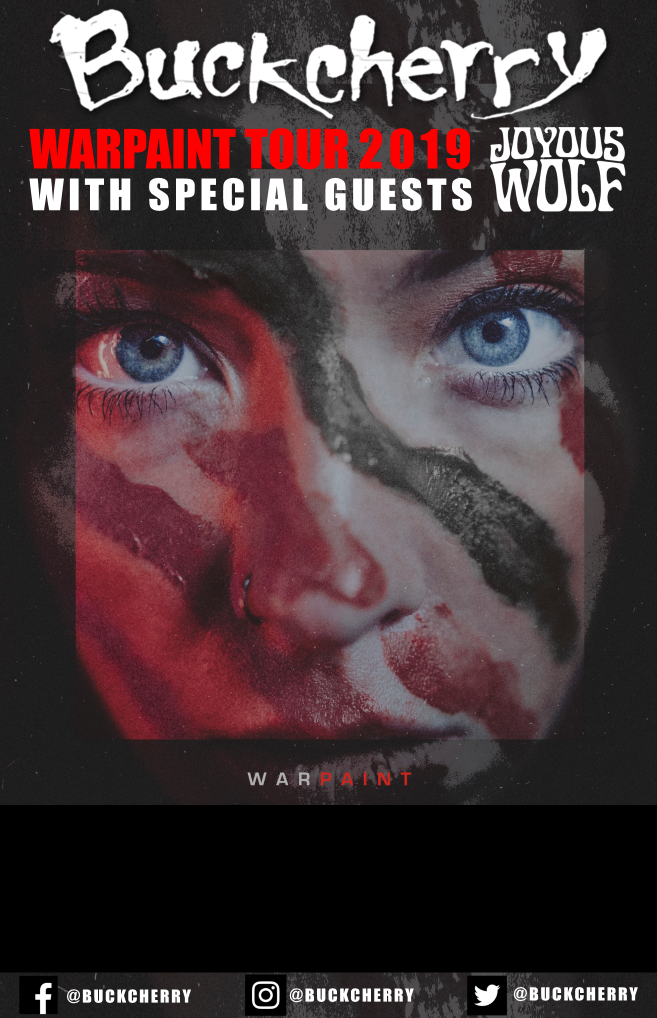 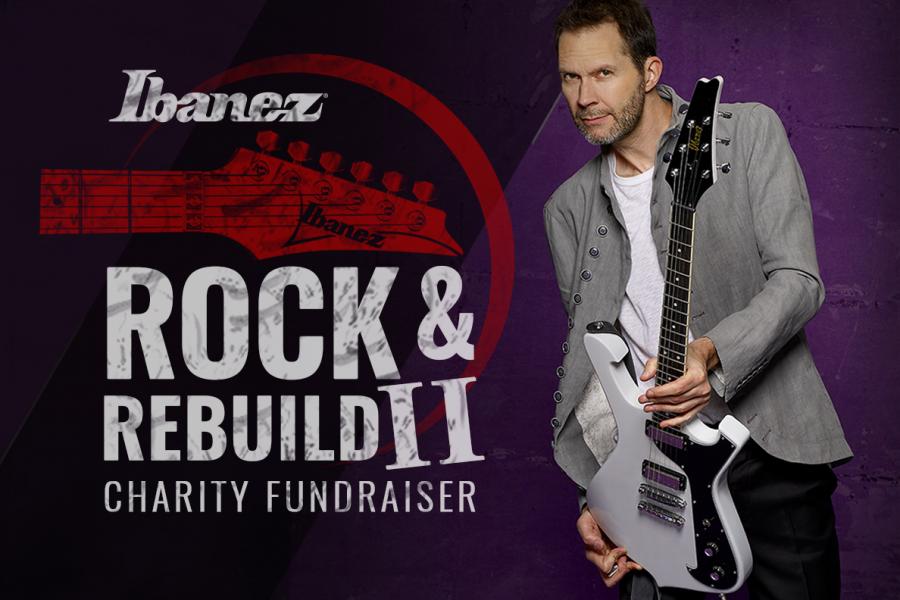