HOLLYWOOD, CA—NAMM’s most anticipated concert “Ronnie Montrose Remembered” will kick-off Friday, January 25th at the M3 Live Anaheim Event Center. This All-Star extravaganza is hosted by none other than the Metal Guru himself: Eddie Trunk.

This year the show will proudly feature a presentation of Guitar Player Magazine’s Rock the Nation award in Ronnie Montrose’s name. This national award was created to honor a young guitarist who exudes “a star quality through his or her expression on the instrument.” This young prodigy will also perform a song in the show alongside these rock legends honoring Montrose.

Former Montrose lead singer and event producer, Keith St John was with Montrose for the last 13 years of Ronnie’s life. “I just want to give those who really appreciate Ronnie the chance to get together in a loving concert setting where all these great players and fans of the late Ronnie Montrose can really dig in and enjoy each other through the commonality of his music,” explains St. John. After a long battle with cancer, it has been almost seven years since Montrose ended his life and St John wants his legend to continue. “Ronnie’s contribution to rock music in the early ’70s heavily influenced the up and coming American rock guitarists for the next two decades more than he probably ever realized or gave himself credit for.”

The band was on top of the charts in the 1970s when Sammy Hagar was the vocalist, with tunes like Rock Candy, Bad Motor Scooter, and Space Station #5. When St John teamed up with Montrose they continued to entertain until right before his death, filling clubs and festivals around the world. St John wrote many unreleased tunes with Ronnie Montrose, some performed at concerts throughout the years.

George Lynch remembers the influence Ronnie Montrose played in his own playing: “In my younger days Montrose was one of those bands my peers and I felt we discovered. They were the underdogs that we could identify with, and emulating Ronnie’s riffs helped shape the next generation of guitar players like myself and greatly influenced my approach to writing guitar-based music!”

A donation from concert proceeds will be made to the charity Sweet Relief, which aids musicians worldwide with special attention to medical needs. Montrose was an advocate and donor to the organization that has helped many with their needs such as housing.

Updates to the performer list can be found here. 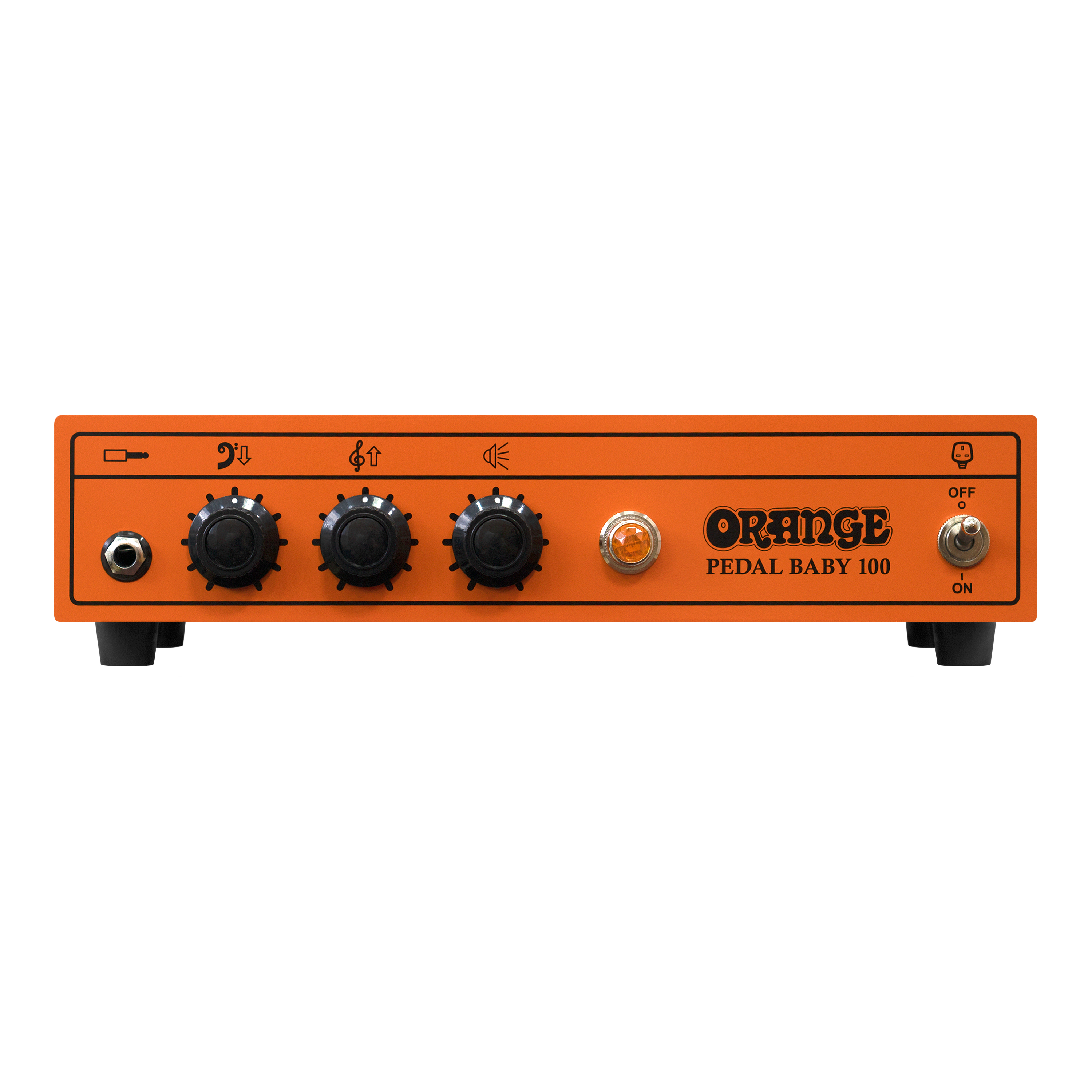 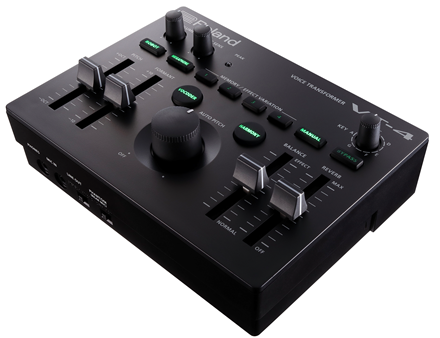