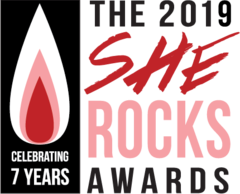 ANAHEIM, Calif., January 16, 2019 – The Women’s International Music Network (the WiMN) proudly announces Terri Nunn as an honoree at the upcoming 2019 She Rocks Awards. Paying tribute to women in the music industry, the seventh annual She Rocks Awards will take place at 7:30p.m. on Friday, Jan. 25, 2019, at the House of Blues Anaheim, during the NAMM Show. Tickets can be purchased at sherocksawards.com. 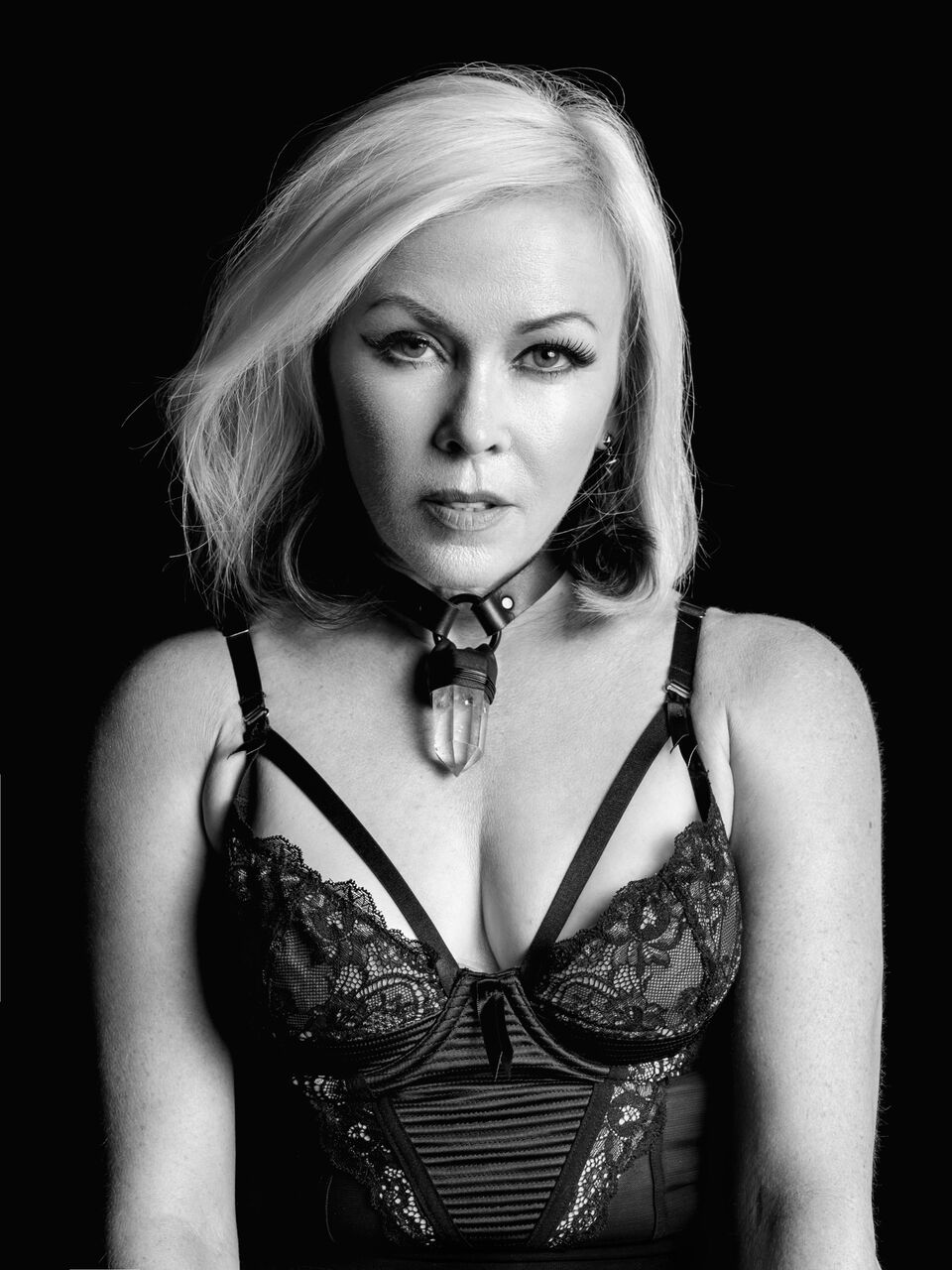 Terri Nunn is the charismatic singer of L.A.’s iconic synth electro-pop pioneers BERLIN, which celebrates its 40th anniversary this year. The platinum-selling band topped the charts with hits such as “The Metro” and “No More Words” before releasing their unforgettable love song “Take My Breath Away” in 1986. The #1 international hit received both the Golden Globe and Academy Award for “Best Original Song.” Nunn’s ongoing influence earned her the #11 spot on VH1’s “100 Greatest Women in Rock.” She’s currently recording a new BERLIN album scheduled for release in early 2019.

“We are pleased to be honoring the one and only Terri Nunn at the upcoming She Rocks Awards,” said the WiMN founder, Laura B. Whitmore. “Her accomplishments and persona have had a lasting influence on countless musicians, and we look forward to inducting her into the She Rocks class of 2019.

Gearing up for its seventh consecutive year, the She Rocks Awards pays tribute to women who display leadership and stand out within the music industry, and has become a standard at the NAMM Show. Previous award recipients include Melissa Etheridge, Pat Benatar, The B-52s, Colbie Caillat, Sheila E, Chaka Khan, Ronnie Spector, Orianthi, The Bangles, and many more, plus a collection of role models from all walks of the music and audio industries. 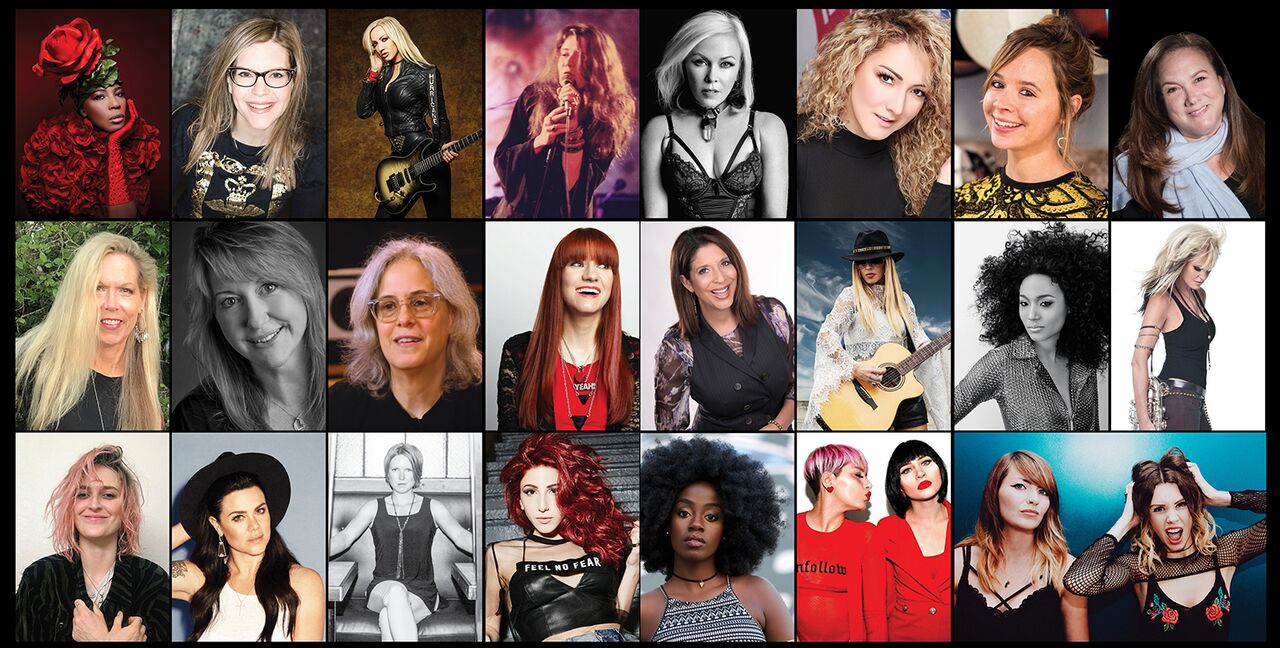 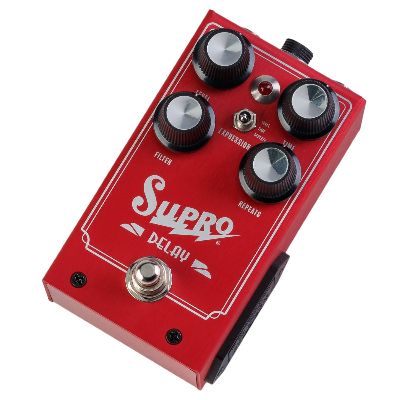 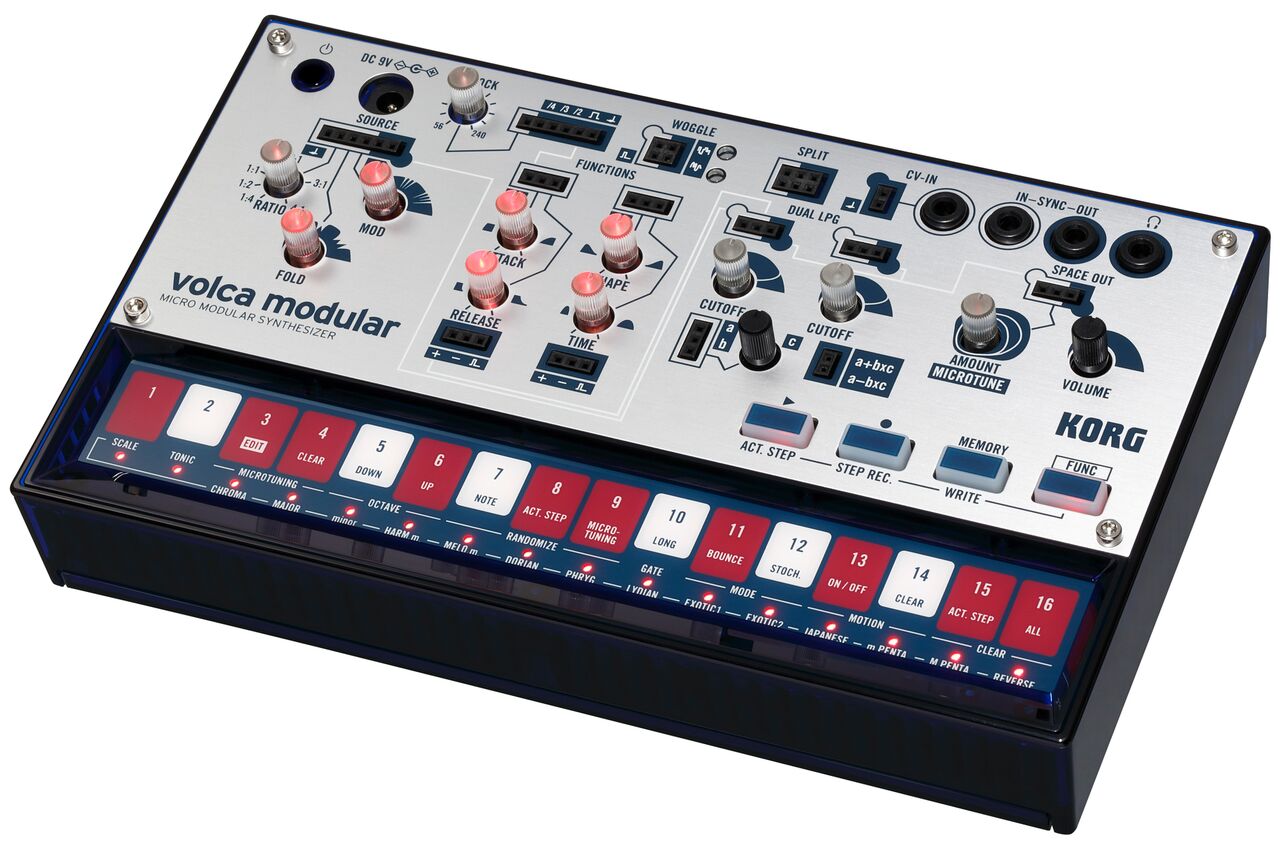