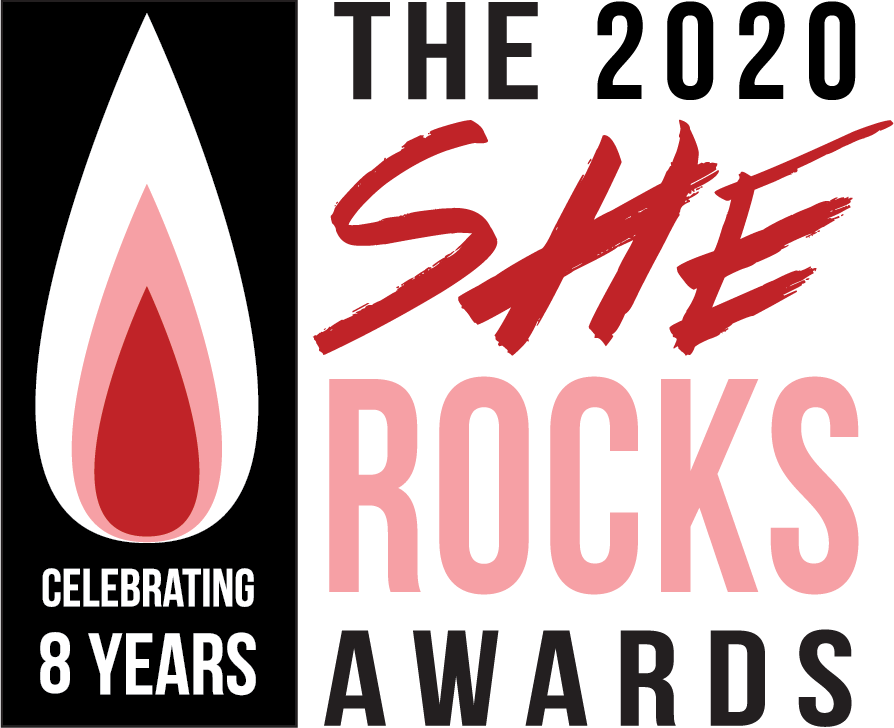 Wilkenfeld joins Gloria Gaynor, Linda Perry, Lzzy Hale, Suzi Quatro and others who will be honored and perform at the House of Blues on January 17, 2020

ANAHEIM, Calif., January 6, 2019 – The Women’s International Music Network (the WiMN), proudly announces that chart-topping singer-songwriter and bass guitar virtuoso Tal Wilkenfeld will be honored at the 2020 She Rocks Awards taking place at the House of Blues Anaheim on Friday, January 17, 2020. Wilkenfeld has performed and recorded with an array of rock royalty, and in early 2019, her album Love Remains debuted at the top of Billboard’s Heatseeker charts, demonstrating her instrumental and vocal prowess, along with her masterful songwriting chops. 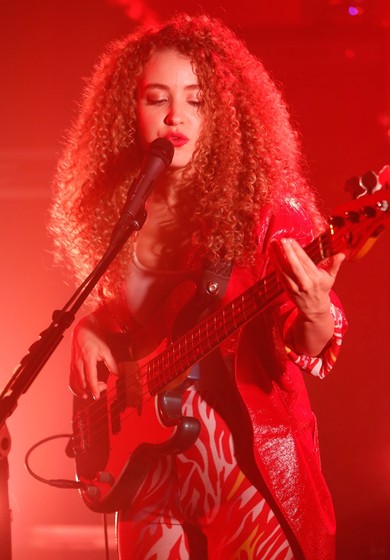 Paying tribute to women in the music industry, the eighth annual She Rocks Awards will take place at 7:30p.m. on Friday, Jan. 17, 2020, at the House of Blues Anaheim. This high-energy evening will include live music, awards and speeches, celebrity appearances, a fabulous silent auction, amazing gift bags and much more. The event is open to the public, and tickets can be purchased at sherocksawards.com.

Tickets are now on sale for the 2020 She Rocks Awards, available in four tiers that include dinner and more. This event is open to the public; a NAMM Show badge is not required to attend the She Rocks Awards. 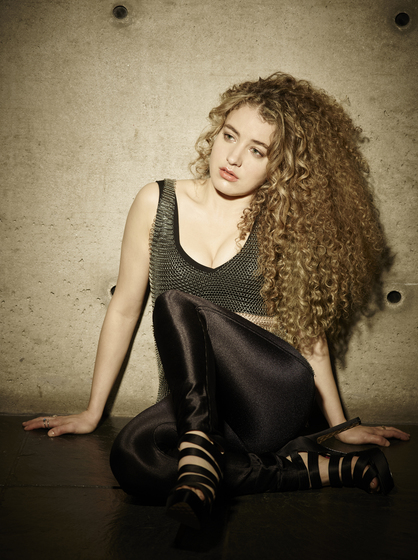 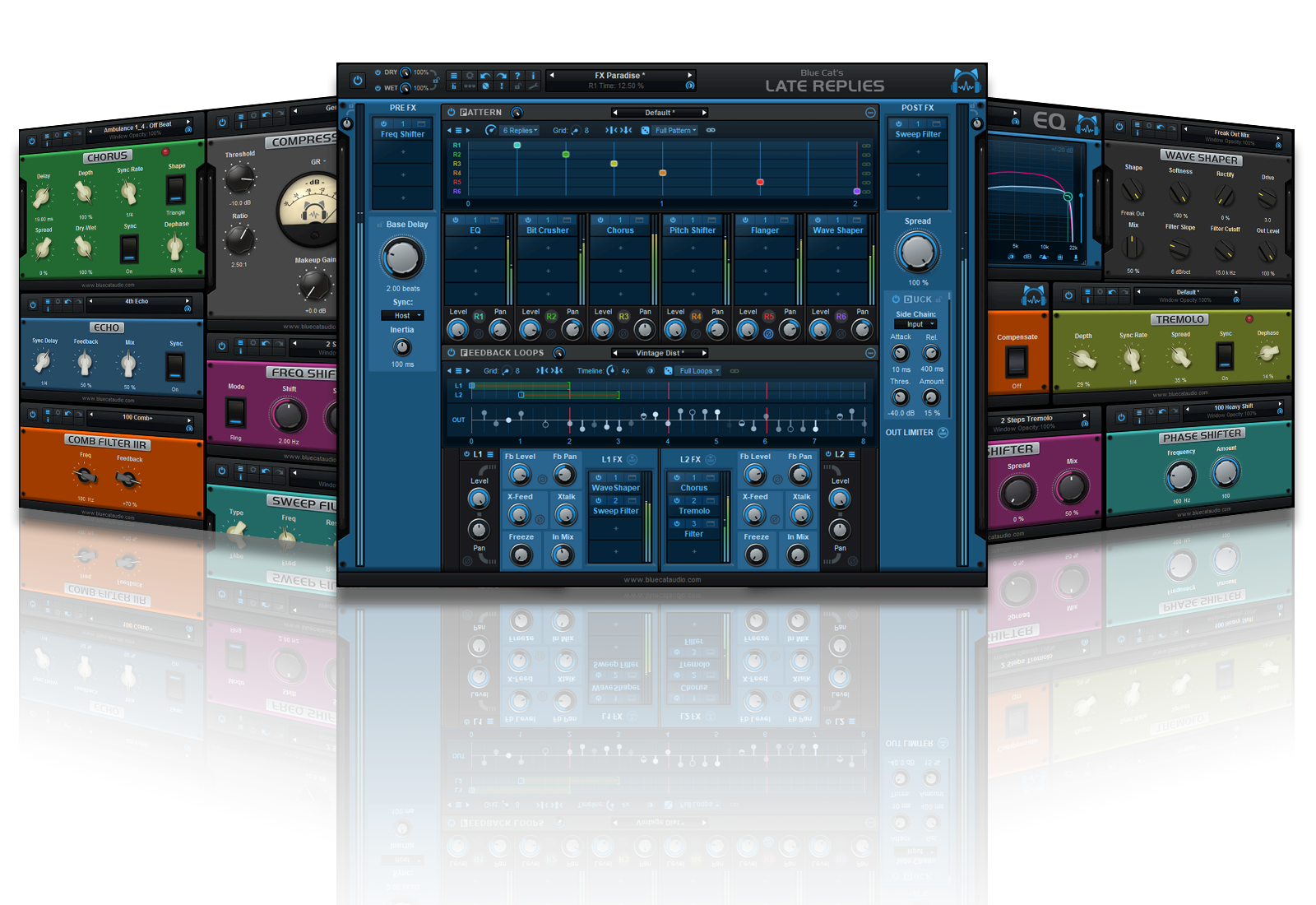 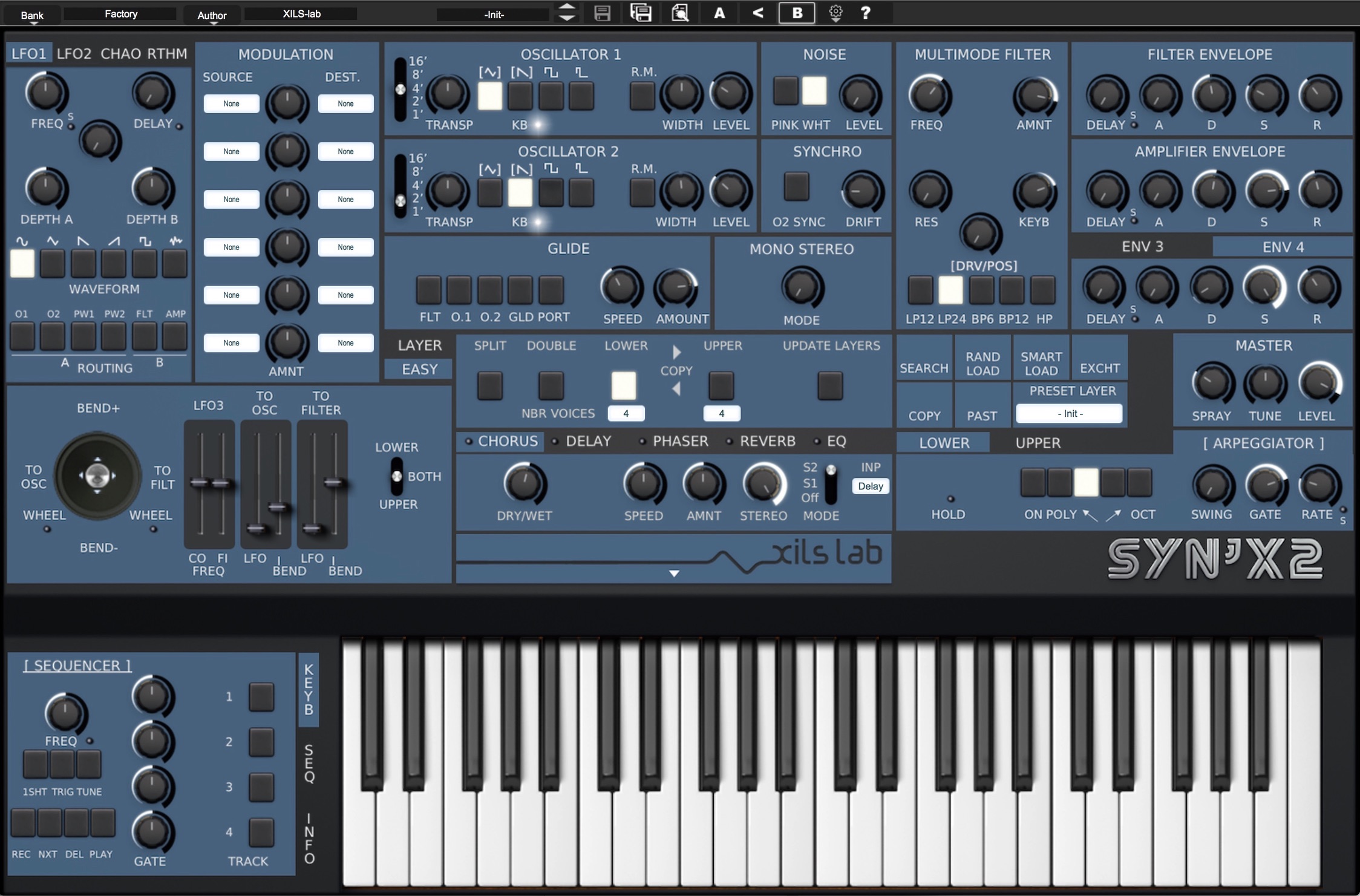