Defyning Acoustics: The Evolution of Music and Culture

We are having some god-awful weather here in New York City. It was literally freezing at 32 degrees when I parked my car and started my 2½ mile trek to an exciting Fender guitar event, Defyning Acoustics: The Evolution of Music and Culture. No, I’m not that cheap that I can’t take a cab—I actually like the exercise. Anyhow, the invite was to join other industry tradesmen to hear a panel of insiders consisting of Fender CEO Andy Mooney, Atlantic Records Marketing Director Caiti Green, Producer Doc McKinney, as well as Matt Sweeney and others. The event was held from 9:00AM-1:00PM at Milk Studios on the west side of Manhattan.

I arrived 20 minutes early and was greeted by Heather Youmans, PR and Communications manager for Fender Musical Instruments Corporation (FMIC). She thanked me for attending and we briefly caught up. My eyes gazed over no less than 50 new Fender acoustic guitars on display from the new California Series line. They displayed virtually every model and color scheme imaginable. It took a little time to get used to the Strat style headstock on an acoustic guitar, but after sitting down with the guitar for a bit, I kind of liked it.

The panel convened at around 10:00AM and began to discuss the future of the industry. They all agreed on one thing: no one has a crystal ball. However, CEO Andy Mooney is extremely data driven and upon taking over the FMIC ship, he had an exhaustive study conducted that asked, “Who is buying guitars?” and “Are those people still playing?” The results of were widely reported, so we won’t echo them here.

The panel went on to discuss how Generation Z differs in attention spans as well as learning approaches. Many on the panel had children of their own and were able to share their own experiences in relation to the current state of a device-driven society. There was a “Get off my lawn” air to it, which this writer fully associated with as well. However, it was underscored that those buying their first guitars, or considering them, will end up being the client base for years to come.

It’s clear Fender has taken an industry-leading approach with Fender Play, an online lesson website that encourages brand new players by helping them learn in a fun way, while providing a robust guitar and amp line catering to the first time buyer.

The panel further spoke about, in great length, the relevance of the guitar in modern music. It was relayed that many acts that are far from rock bands, insist on using live guitar because it translates to a more energetic show as opposed to using tracks. Guitarists are working, even if you don’t see them.

It was also discussed how the guitar became cool and chic in hip hop/urban styles of music, and where those opinions originated from.

The essence of the conversation was that the boombox never made it out of the '90s, but the guitar is here to stay.

The panel then opened up to take a few questions and I had the opportunity to ask Andy Mooney a question that was just pulling at me all day. Fender has clearly been marketing to the new player, and it's smart to sow seeds that will grow customers for years to come. However, I was curious as to the data of the higher-end user (you, the serious musician) and how Fender has responded to that data, if it exists. Andy proceeded to tell me the Custom Shop is working at all time highs, they are in the process of hiring a new master builder, and they’re growing! He also reminded me there is a certain intricacy in delivering Custom Shop instruments. The whole idea being that the pieces are not in production and are inherently special. The unit was never intended to be a mass producer.

After the panel concluded, we were able to mingle a bit and I thanked Andy for answering my question. I told him I’ve always admired FMIC as making an instrument for virtually every kind of player at every stage of life. “Cradle to grave,” Fender makes a guitar to suit you. I was thrilled that approach has not changed and is more relevant today as it has ever been.

We spoke about what some of the common obstacles were for new players, and some of the “obstacles” were not obstacles at all! “I broke a string and didn’t know how to change it, so I stopped playing” was some of the data they gathered in their research.

Clearly, Fender Play, as well as aggressive marketing and solutions based on the data, will not only benefit FMIC, but the industry as a whole. Interestingly, people are looking to learn how to play songs on guitar that may not even have any guitar in the composition.

We both agreed that the industry needs to change in order to meet the needs of Gen Z. No one wants to learn Hendrix songs anymore. That’s why kids are dropping out of lessons and the guitar as a whole.

I said my goodbyes to Heather, thanked her profusely for the event invite, and started the long walk back to the car. We have some snow coming in the next day or two. Might be a good time to use my Fender Play access card. 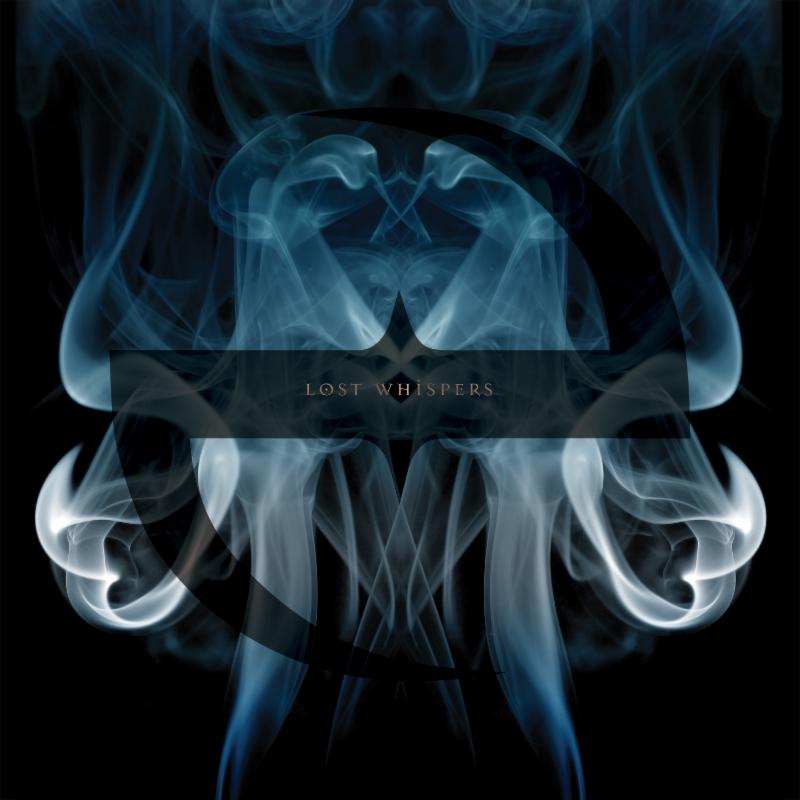