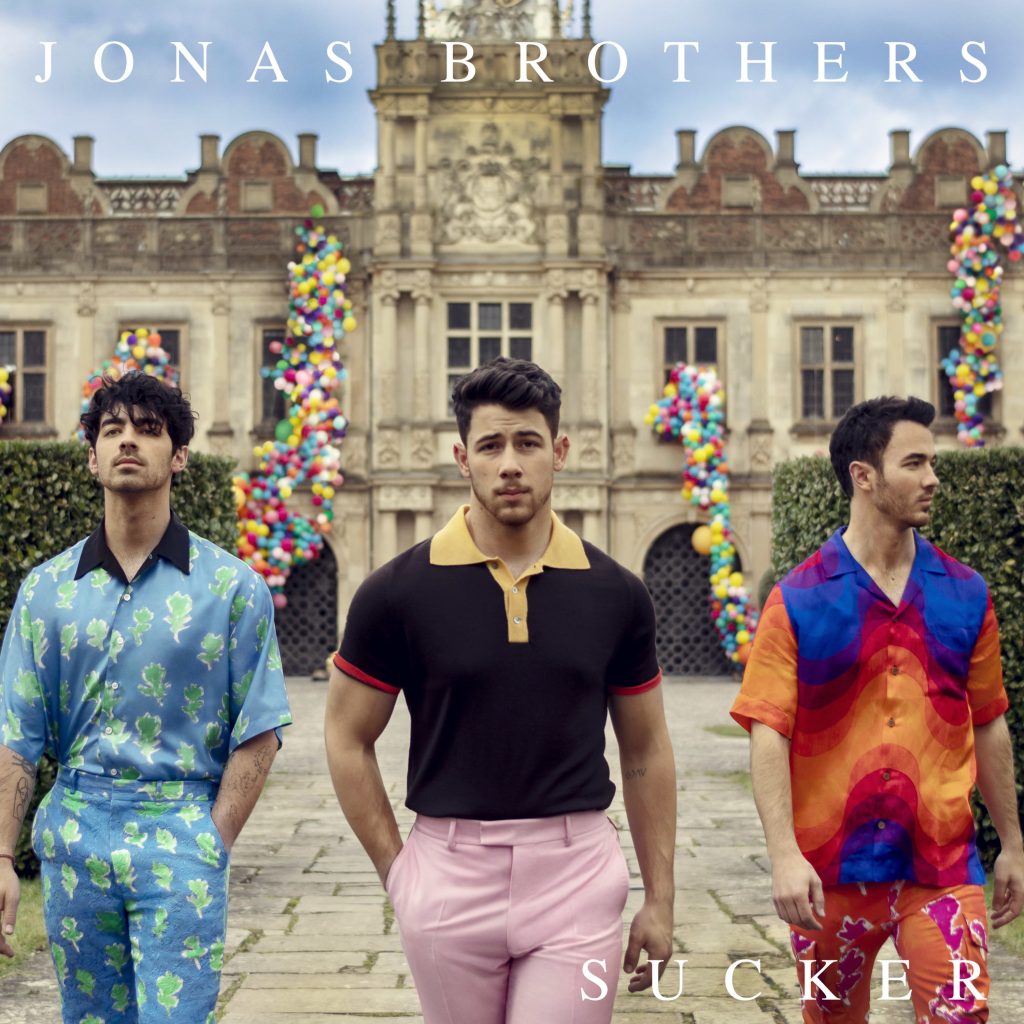 Following years of speculation, the news came this morning in a teaser for The Late Late Show with James Corden. In the teaser, the band officially announced their reunion and premiered a clip of “Sucker.” Next week, the Jonas Brothers will launch a special week-long takeover of the show which will run from Monday March 4-Thursday March 7 on CBS. They will join Corden on Monday for an exclusive chat on the couch, telling the full story behind their reunion. Throughout the week, they will take part in sketches, songs and various LATE LATE SHOW segments, including “Spill Your Guts or Fill Your Guts,” a brand new “Carpool Karaoke,” plus the world premiere musical performance of their new single, “Sucker.” 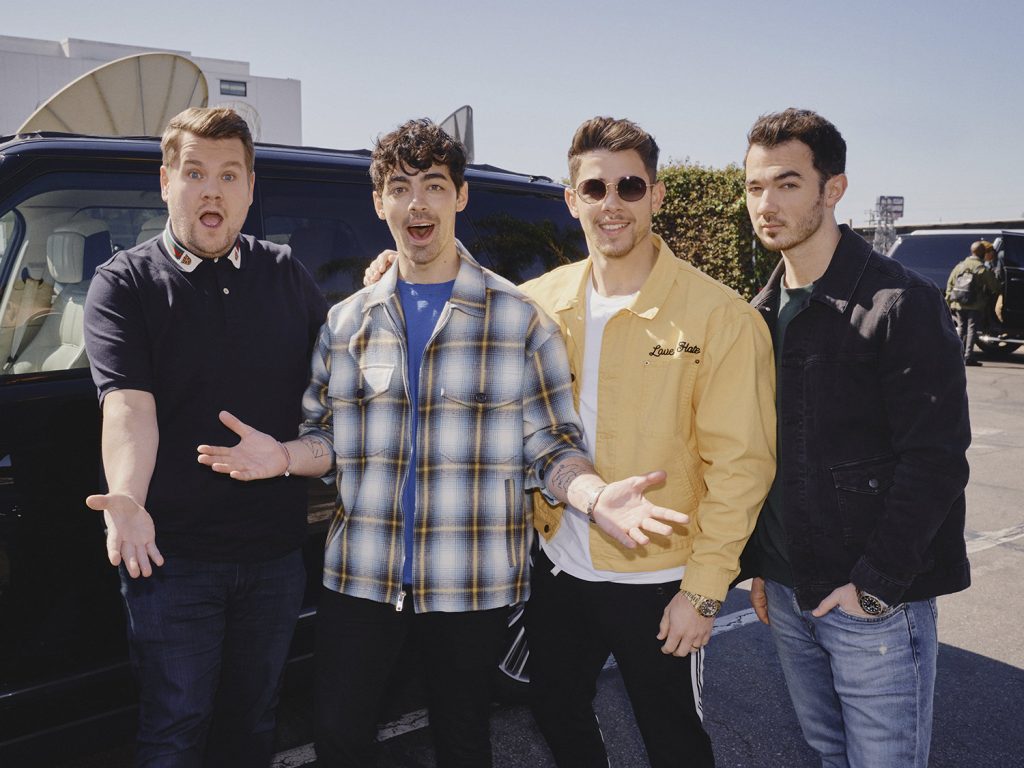 The preeminent male group of this century, Jonas Brothers opened the floodgates for a new era of titans in pop music. They earned three consecutive number one albums and sold out shows throughout three continents. Selling over 17 million-plus albums with over 1 billion streams worldwide, they've achieved dozens of platinum and gold certifications. Jonas Brothers notably received a GRAMMY® Award nomination in the category of “Best New Artist,” garnered “Breakthrough Artist” at the American Music Awards, won Billboard’s “Eventful Fans’” Choice Award for “Best Concert Tour of the Year,” and took home a Mexican Grammy, showcasing their international influence. The tremendous success of the band provided a launch pad for the successful and storied solo careers of Nick Jonas, Joe Jonas, and Kevin Jonas, who have kept loyal fans yearning for a reunion, until now. 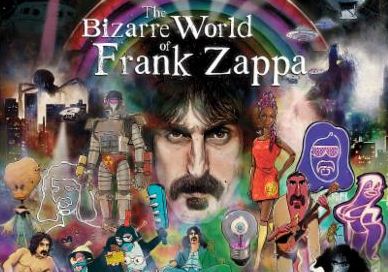 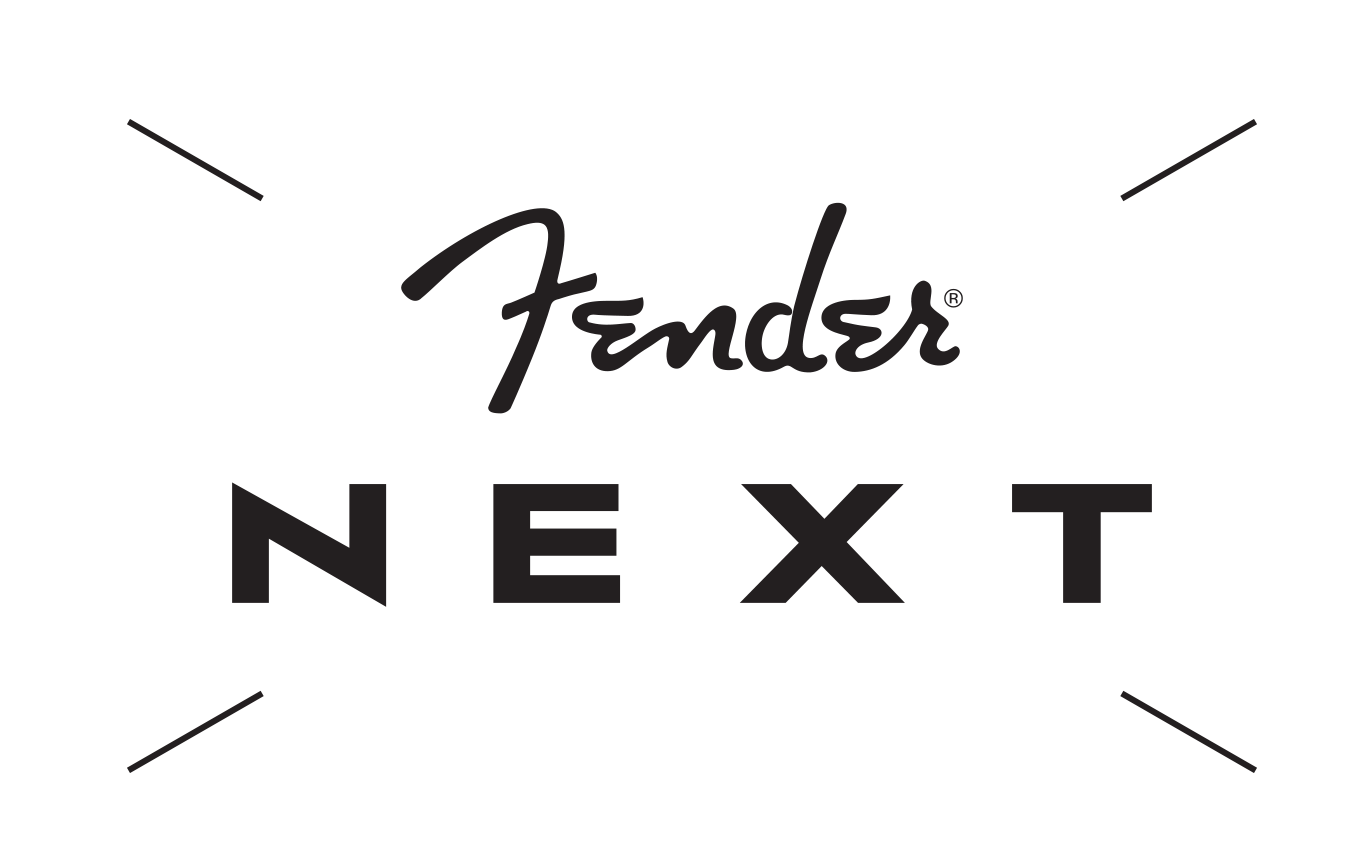